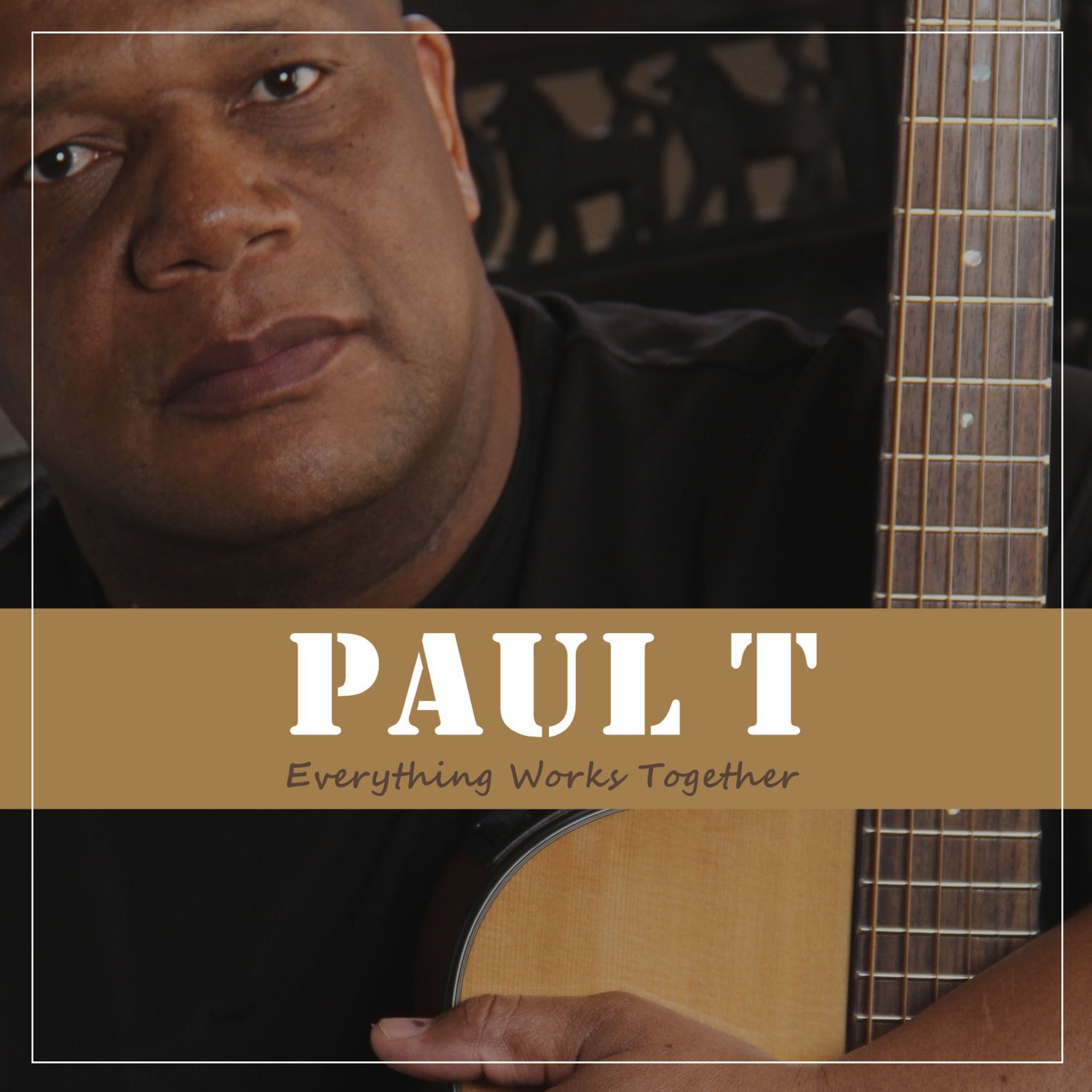 Southern Africa’s award-winning singer /songwriter, Paul Tawonezvi (Paul T) is poised to make his mark in the United States. Paul has relocated to the Nashville area. In his native Zimbabwe, Paul’s first debut album “Music from the book of life” (released in 1992 by Grammar Records) soared to certified platinum and remained on the top ten for 10 weeks. The song “Jesus revives me” and “Getting the difference” were in the top five most requested songs on television and radio stations.
He was back in the studio in 1995 and released “The Answer.” This up-tempo and hit filled eleven song album appeals to a wide international audience. This album was in the top ten for 4 weeks with the title track being the most requested song nationwide.
To date Paul has released 7 albums of original songs and an EP that he has personally penned. Paul’s latest release “Everything Works Together” and is already receiving good airplay in the US and multi-nationally. This uplifting music continues to chart all around the Africa and in other countries.
Paul’s music is a combination of many different styles and genres from contemporary to pop-jazz with an afro-beat making it unique and appealing to different cultures and audiences. Paul is not only a singer/songwriter but also a musician and producer. He has produced most of his songs in his home studio and has had a privilege of producing several other African artists work.
Paul started playing guitar at the age of 14 and he also plays keyboards. Paul is a member of ASCAP as a songwriter and as a publisher under the brand, Paul T music. In Southern Africa Paul has been featured on national TV and radio programs. He has participated in numerous benefit concerts and helped many orphaned children. He has been featured on programs like “Up Close and Personal” in Dallas and Youth Champions. 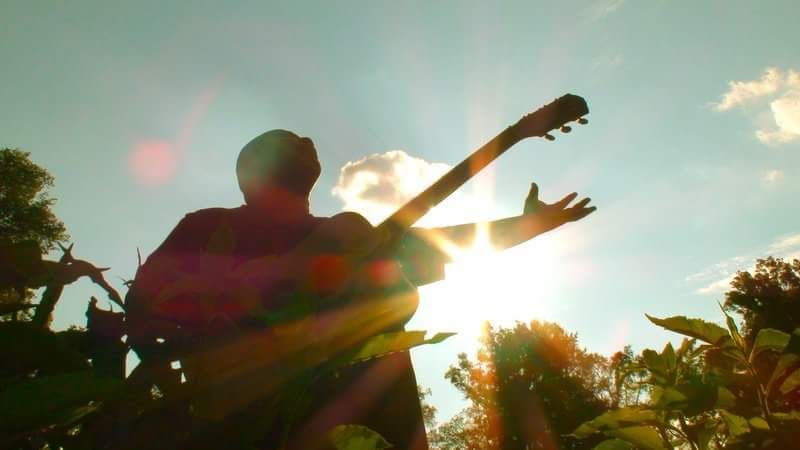 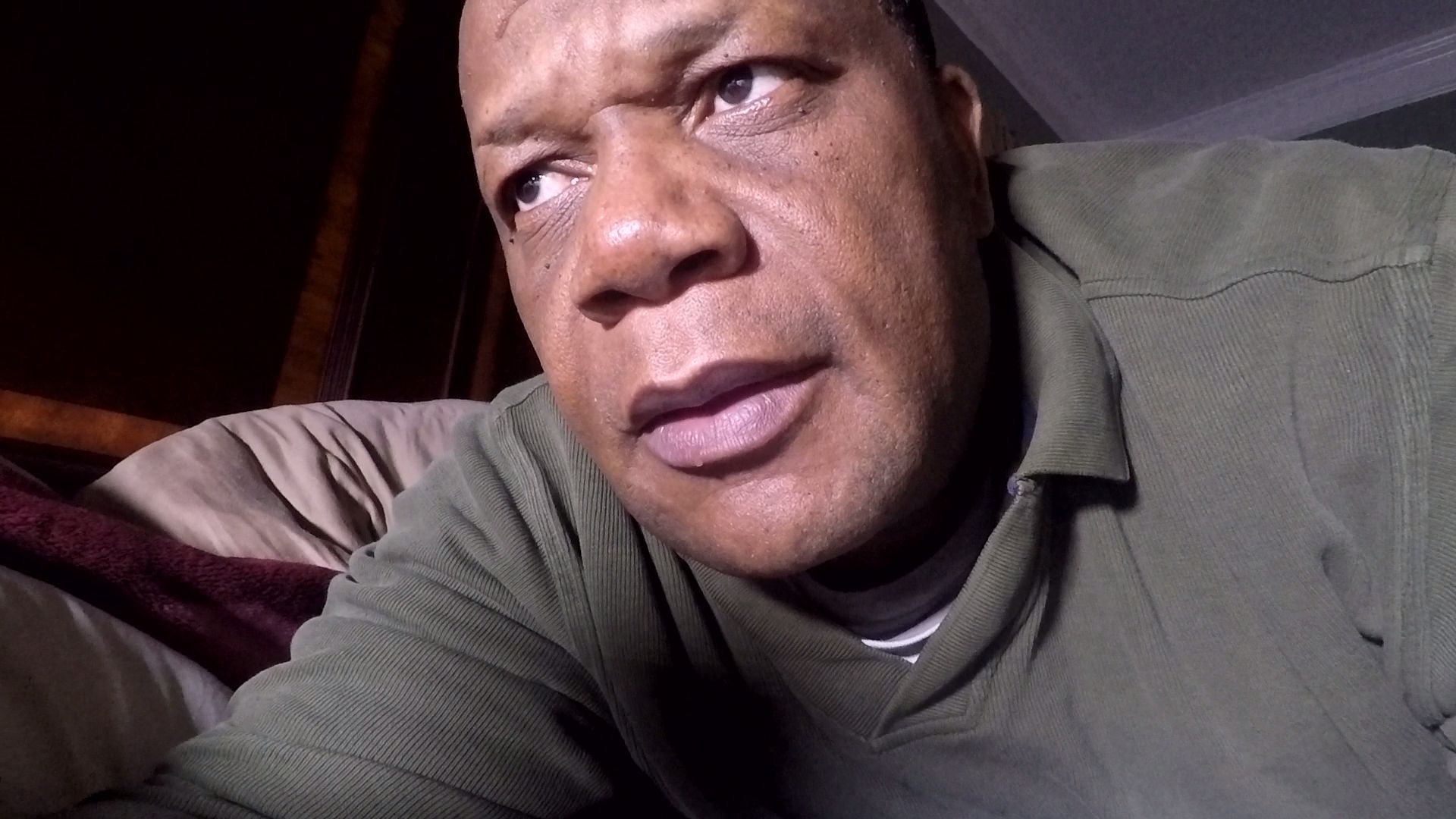