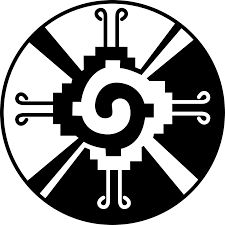 Orinoco is a rock outfit driven by the heart of the past with the mind on the future.

With riffs drawn from the pulp of bands such as Black Sabbath, Queens of the Stone Age, and Faith No More. They are technically uncomplicated as they ooze the vintage feel of early punk and Australian pub rock bands such as AC/DC, The Angels and Hoodoo Gurus.

With lyrics written on a dark, pensive pen which are akin to Tool, Alice in Chains and Soundgarden. They are unafraid to write and sing about topics of cancer, suicide, drug abuse and stalking. The structure of the songs are purposely written to allow a script of conversation for the listener to imagine.

Even though the members of Orinoco are happy to say they are fans of the harder metal and thrash genre, they are completely aware they do not have the correct weaponry to execute this type of sound. They however have used the influence of Slayer, Sepultura and Metallica to create a live show with energy and musical aggression.

Refined in the bars in Perth Western Australia they play to their strengths of emotional vocals, complementing guitars with a splash of saxophone and keyboards while the hard hitting drums rumble with the driving bass lines.

Holed up in a recording studio under the guided ear of Jerry Freedman an ex Abby Road engineer and producer. With 12 songs selected and recorded their first LP Violence Vs. Violence.

Untouched and relatively unnoticed by the wider music community the band has taken a chance on a slogan of ...just another unknown band.

These four words are an honest representation on where they are, but also road sign for the direction they want to go.

With an album and a completed music clip they know they are taking the on the goal of removing those four words. So without hesitation and fear they believe that have the right mix to create their own style of rock. 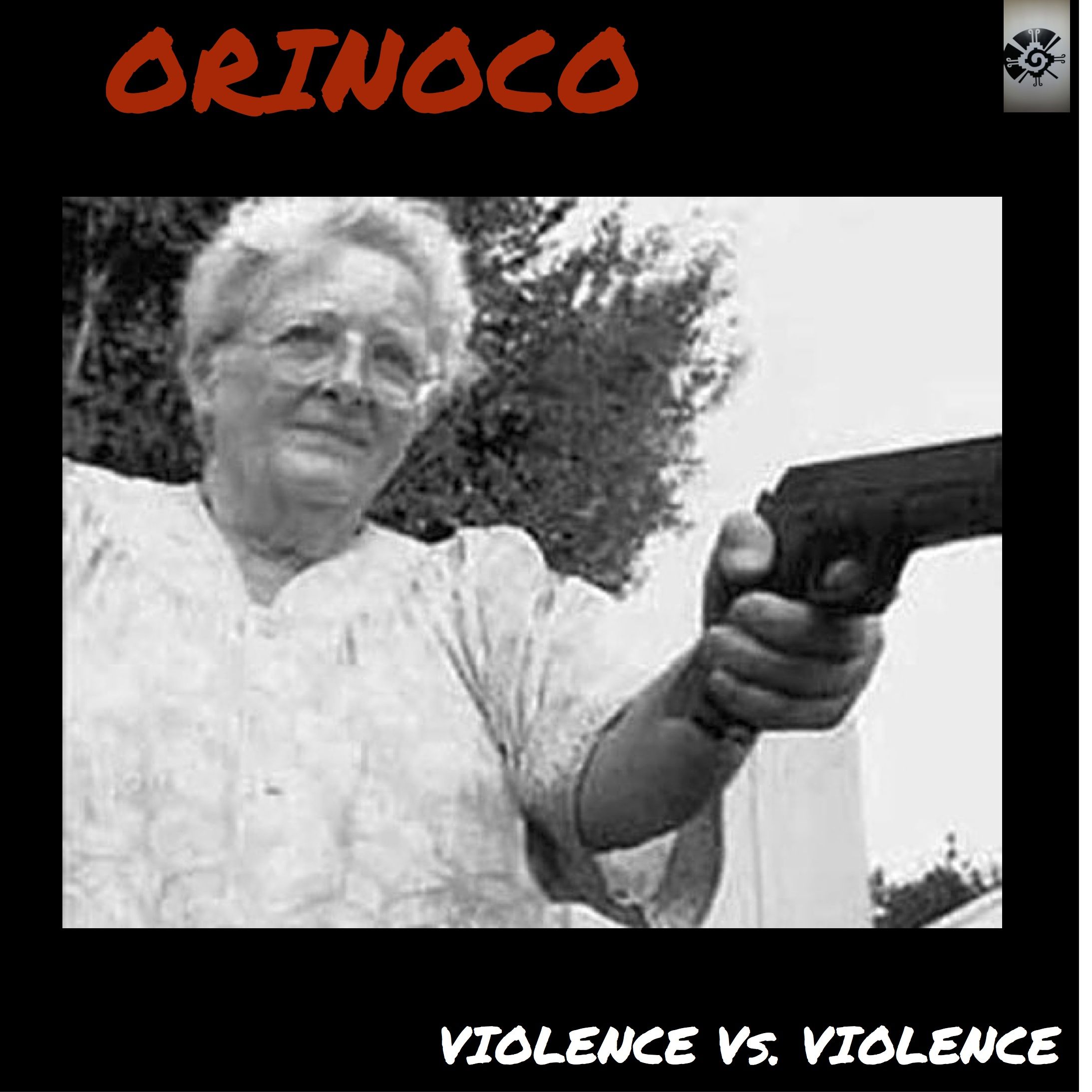 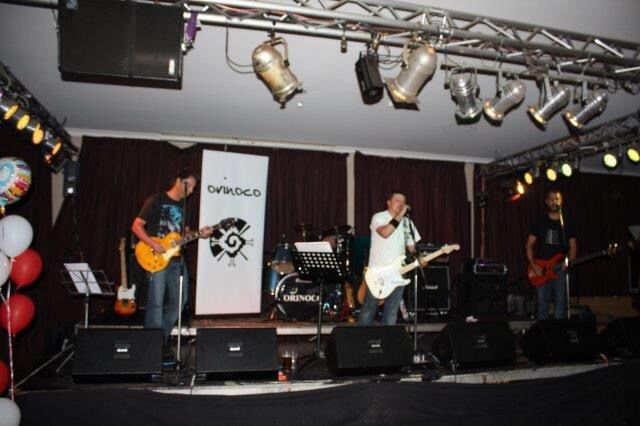 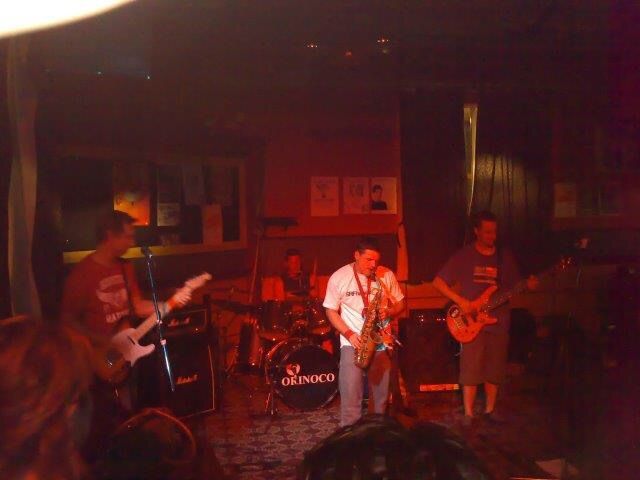 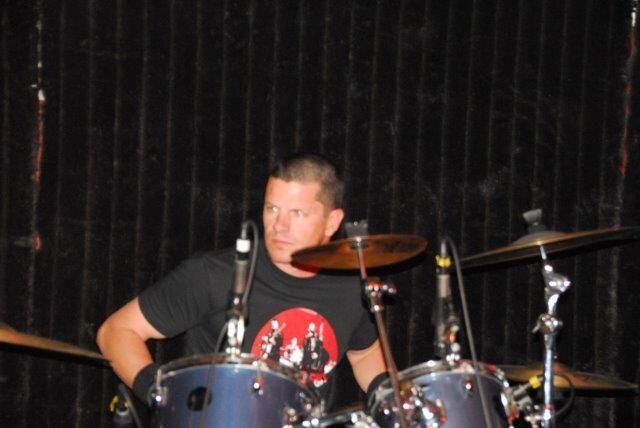 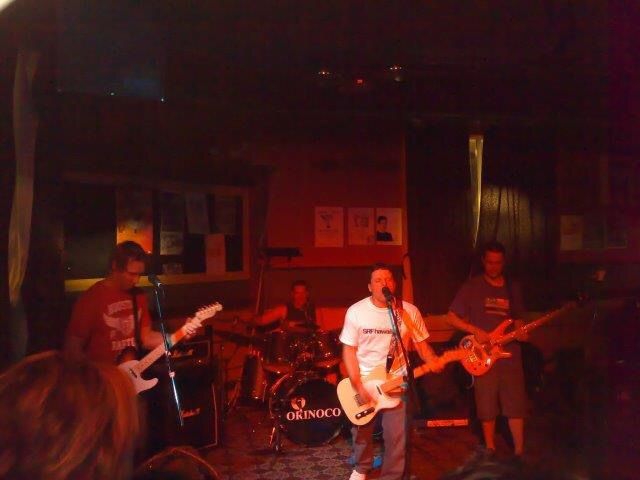 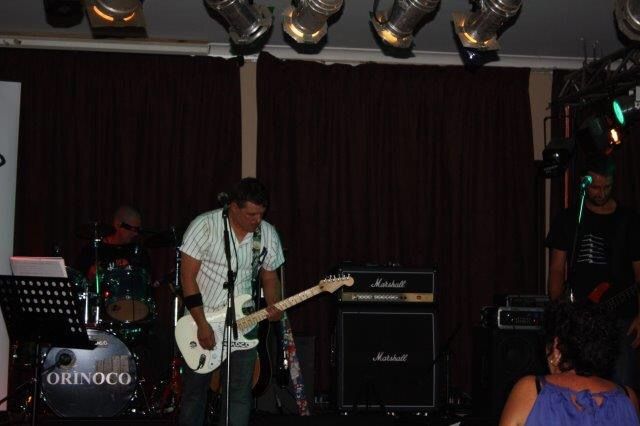 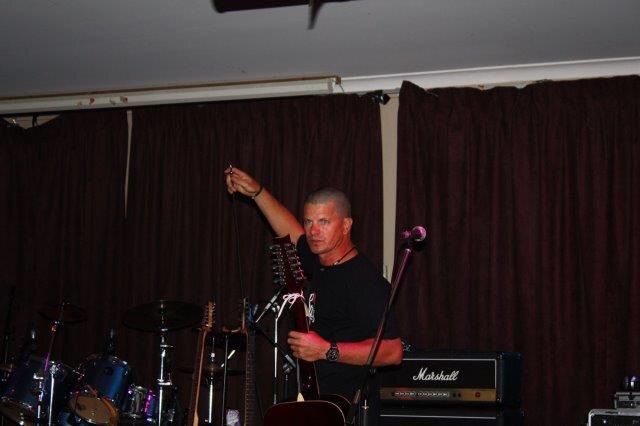 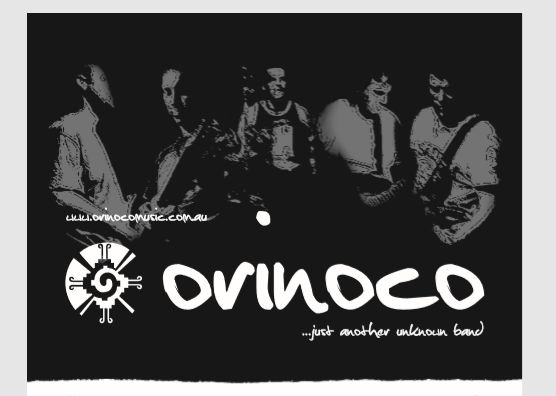