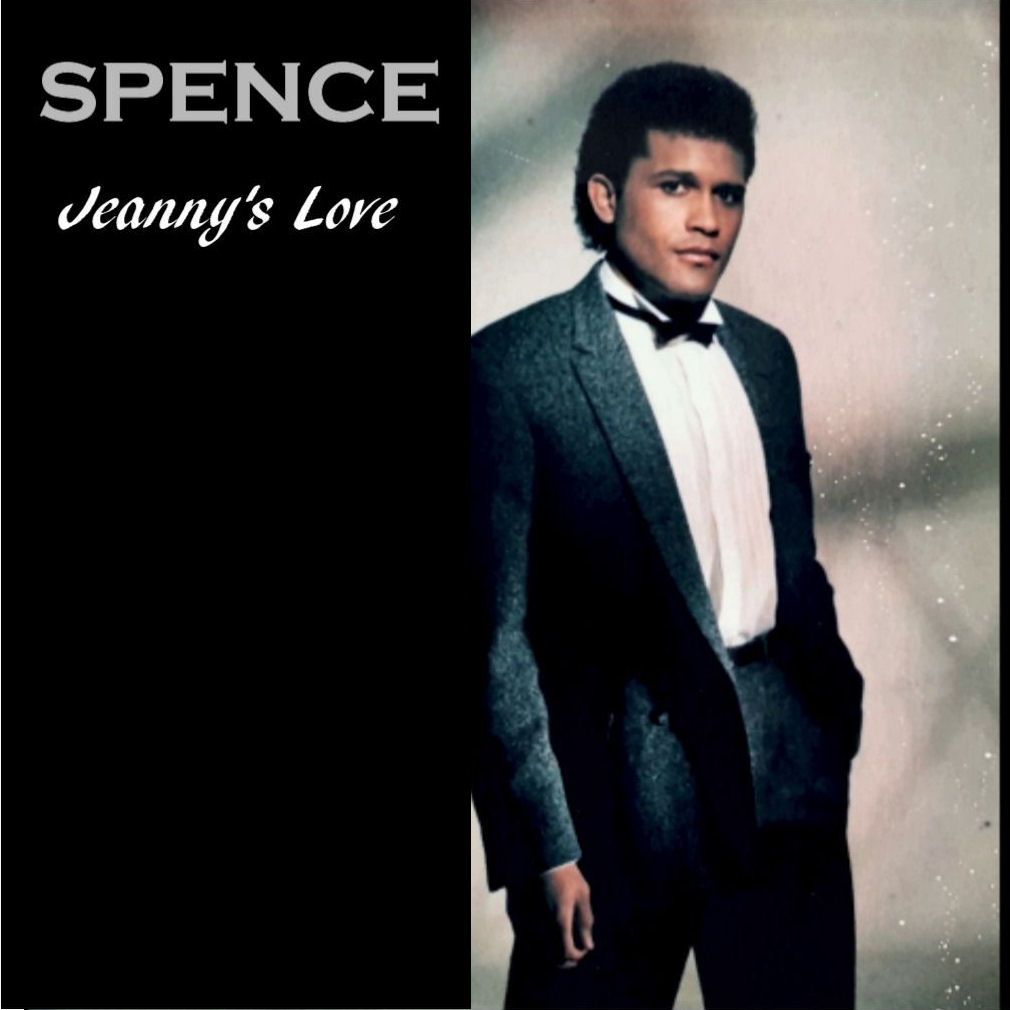 He is the youngest of his brothers. Lives in Amsterdam, the Netherlands with his wife, daughter and son. Started at the age of eight to play the guitar; thanks to his mom who taught him three chords. This is how Henk Braaf – being a lefty – started playing upside down on a right handed guitar.

Inspired by Herbie Hancock, Henk developed a unique style of playing funk guitar. Jimmy Hendrix and more recently, world’s best guitar player, Greg Howe inspired Henk in creating an unique style of playing rock and fusion. Most guitarist are specialist in one particular style, but Henk has the ability to switch from funk to rock, fusion and vice versa, controlling each style on a high musical level.

Together with other musicians, Henk toured in Europe with Dutch artists such as Tony Sherman and Brothers. He played guitar on the ‘Forest Eyes’ LP of Stan Getz, produced and conducted by Jurre Haanstra in 1979. For Katie Kissoon’s LP, produced in The Netherlands (1981), Henk composed the song ‘If The Feeling Is Right’.

In the early 80s Henk started as singer/song writing/composer and got contracted by the Dutch top producers Richard de Bois and Peter van Asten; thanks to Jurre Haanstra. Under the artist name Spence, his first single ‘Get It On’ was released in August 1983. It became a Dutch TOP40 hit and Euro floor filler. Get It On’s, vocals and almost all instruments were done by himself, except the keys, which were played by Glenn Gaddum. Other singles followed around 1984 and 1985, like ‘Turn Me Down’, ‘Gonna Party’, ‘I Only Wanna Tell You That I Love You’ and several more.

Henk composed the song ‘Bad Boy’ for Centerfold, which was released in early 1984. In the summer of 1984 he won the press price at the ‘Sopot Music Festival’ in Poland. In the fall of 1985, he represented Holland at the ‘World Popular Song Festival’ in Tokyo, Japan. Up to the early 90’s Henk wrote and produced for several Dutch artists.

Henk quit the music business in 1994 and started a career as electrical engineer. He started a family and meanwhile Henk also studied and graduated as Technical Business Management, BSc.

Now, after more than 35 years, Spence (Henk) is back with his new track ‘Funk Party’, written, composed, produced and preformed by Spence. ‘Funk Party’ is a celebration unto Spence’s comeback. All instruments and vocals by Spence. Mixed and Mastered by Grammy Award winner Gerard Hariston; who has over 20 years experience working with Destiny’s Child, Erykah Badu, LLCool J, Kirk Franklin on Several Multi-platinum projects, Grammy Dove, and Stellar Award winners.
Read More 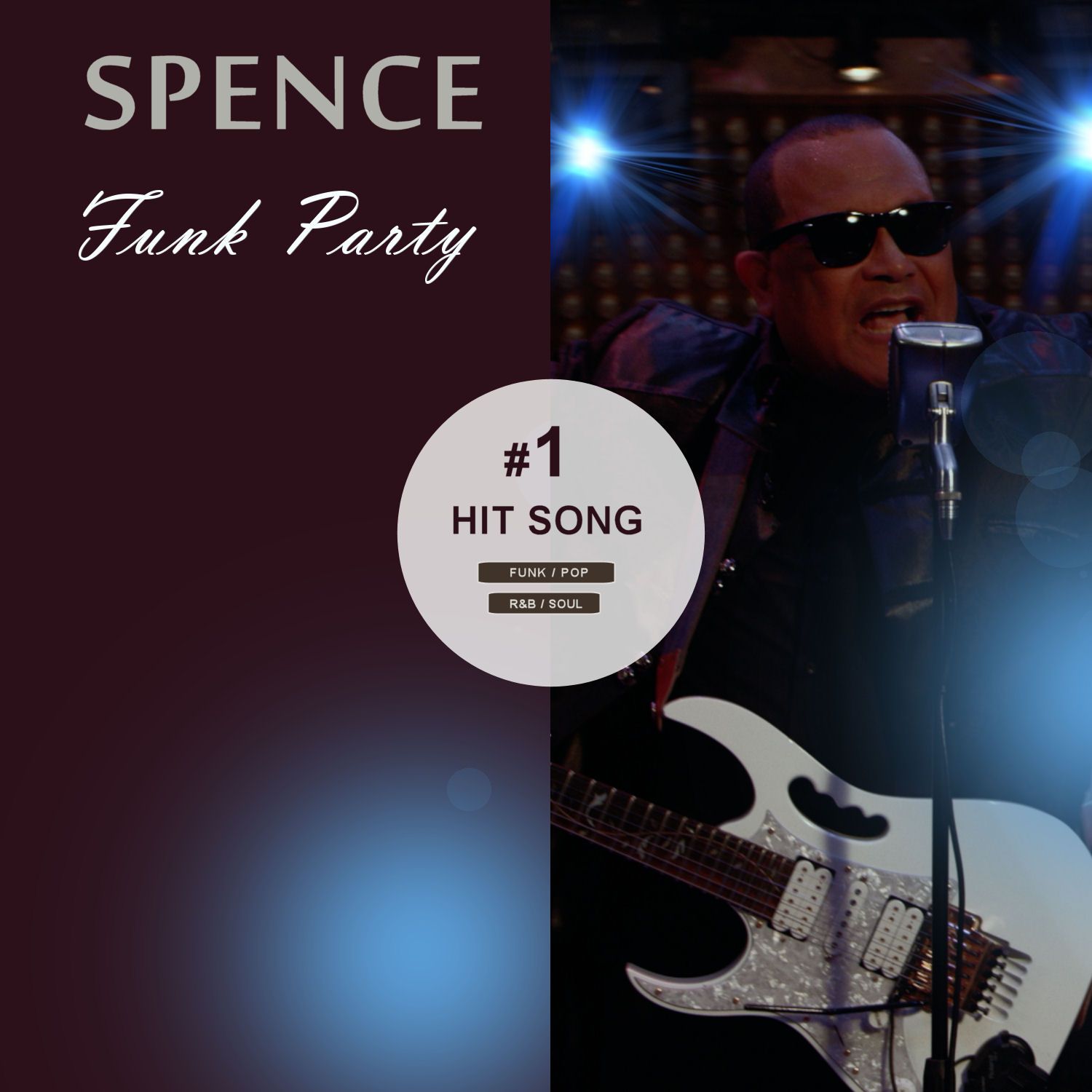