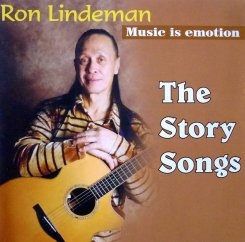 My name is Ron Lindeman.
I am a singer songwriter and I write my own original songs. Both music and lyrics.
I like melodic music and lyrics that can be poetic or have a social message or both.
I like to say that to me music is emotion! Music is Feelings!
Dare to feel emotions again.
To me music is emotions.
A feeling you get when you listen to music.
A feeling you are left with when the music has finished.
A beautiful feeling, a sad feeling, a melancholic feeling, a feeling of being homesick, a feeling of desire,a feeling of passion, a feeling of infinity, a floating etheric feeling. Feelings and emotions are just simply very important for human beings.
I can perform solo acoustic, just me and my acoustic guitar but also with a combination of various instrumentalists. My greatest wish would be to perform with an entire orchestra.
I recorded a CD Album called " Ron Lindeman The Story Songs " in 2014 with 11 original songs which have all been written by me, both music and lyrics. For the album I worked together with a music arranger who added orchestral arrangements to my songs because I love all different sorts and types of instruments. I did assist in the sense that I indicated in which part I wanted to hear what type of instrument ( such as a flute, a harp, a grand piano, synthi sounds, a Rhodes organ, an electric guitar, string section, bandoneon and so on) or for instance where I wanted a string section to do pizzicato or go crescendo or descrendo and so on.
The CD is called The Story Songs because I like to create songs that tell a little story of their own.
I am above all a singer and I like to put all of my deepest emotions into my voice when I sing. I like to sing with all of my emotions because I think this world needs much more of pure human emotions that arise from the depths of human souls. I don't like superficiality. There's nothing wrong with pure human emotions! It will soothe this angry world we live in.
You can find me on the internet:
www.purplemelodyproductions.com
https://www.linkedin.com/pub/ron-lindeman/22/a8/477
https://plus.google.com/+RonLindeman/posts

Check this out: http://www.theakademia.com/february2016_bestalbum_folkrock4.html
Some time ago I got a message from Cynthia Miller, Program Director at WCTR Radio in Chicago in the US. She wrote: “Lately, we’ve been receiving some of our best music from The Akademia Music Awards. This company is covering the cost to get artists not only on WCTR Chicago, but on an extended network of stations worldwide. Therefore, you may want to consider submitting your music to them at www.theakademia.com . Just a thought.”
What’s it about? Well artists from all sorts of musical styles from all over the world can submit their music and join a sort of monthly contest held by The Akademia. The Akademia is located in Beverly Hills, California, USA. There are different categories and the winners get a permanent Award page on the website of The Akademia. Anyway a lot of American radio stations and radio stations from other parts of the world get some of their music from The Akademia. So I decided to submit my CD Album Ron Lindeman The Story Songs to The Akademia and join in the February contest. So yesterday I received a message from the Akademia saying : “Dear Ron Lindeman, We wanted to take this opportunity to formally congratulate you on winning The Akademia Music Award for Best Folk / Rock Album for ‘The Story Songs’ in the February 2016 Akademia Music Awards!”
Kinda neat isn’t it? Check this link to see my permanent Award page on their website: http://www.theakademia.com/february2016_bestalbum_folkrock4.html .
It says: “
'Ron Lindeman's new album 'The Story Songs' is a miracle of contrasts; his voice is as pure as the first rays of dawn, but his soulful aesthetic is as controversial as it is pleasing to the ear.'

I mean that’s in itself almost a phrase from a song lyrics .They could have said something like : “It’s a nice CD Album by Ron Lindeman and he sings nice and that’s about it”.
But aside from winning, it blows my mind that there are people in America from the music scene who never heard of Ron Lindeman and when they listened to my music they wrote the above phrase!
There must still be people who can and do really appreciate music from the heart.
That blows my mind! It feels great to be appreciated like this as a Singer songwriter. That is the greatest award! I tell you!
If you are interested in my music check out on iTunes: https://itunes.apple.com/album/id1075430575?ls=1&app=itunes
Read More 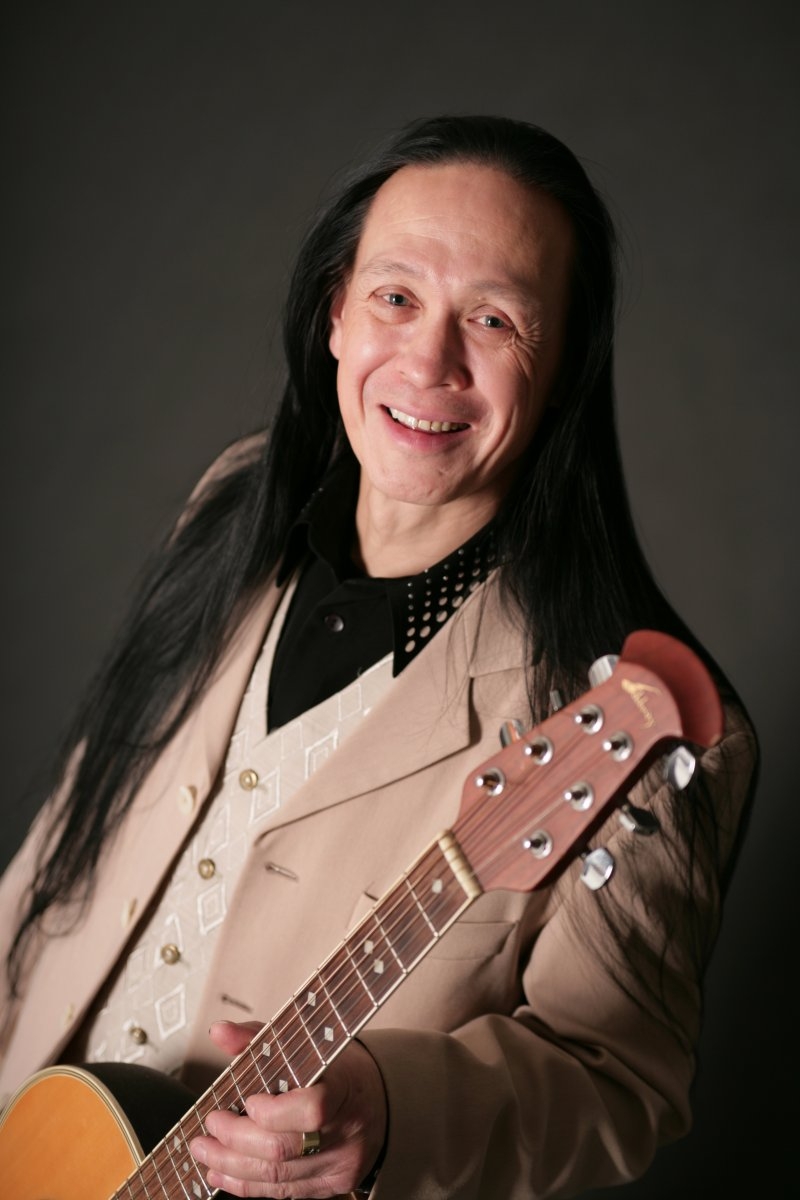 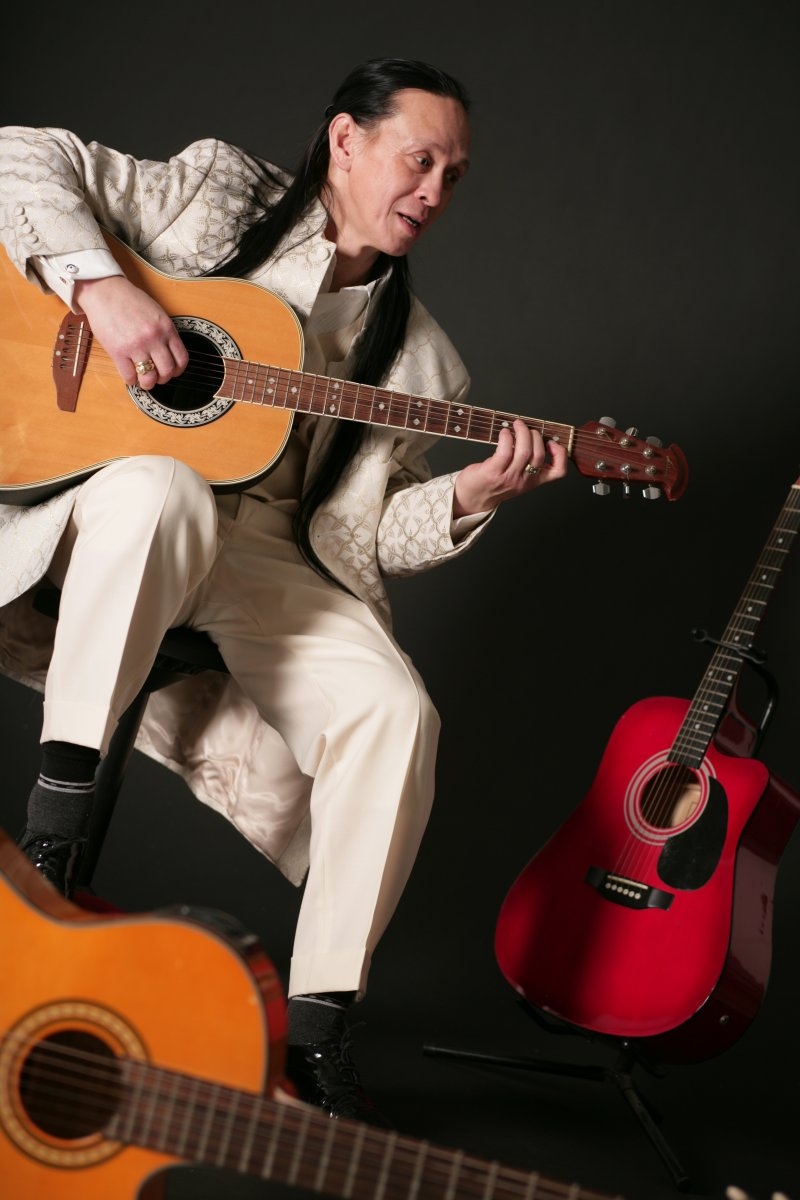 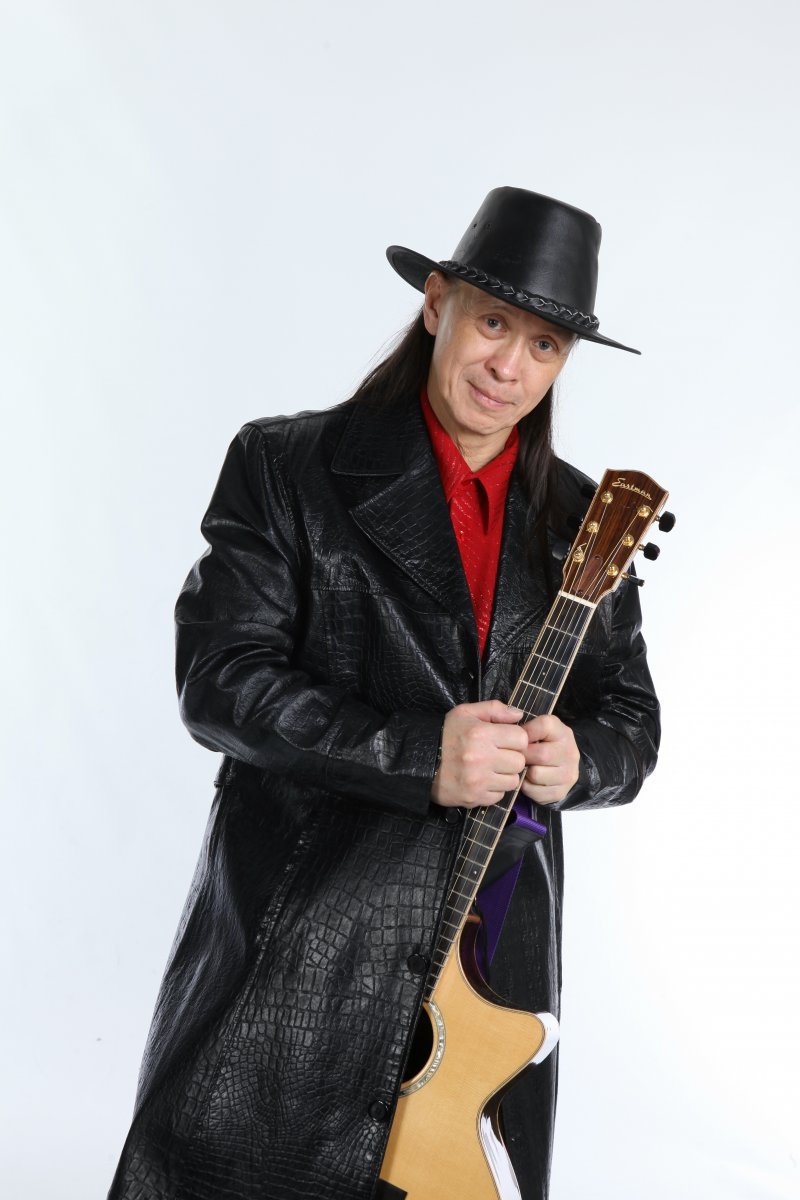 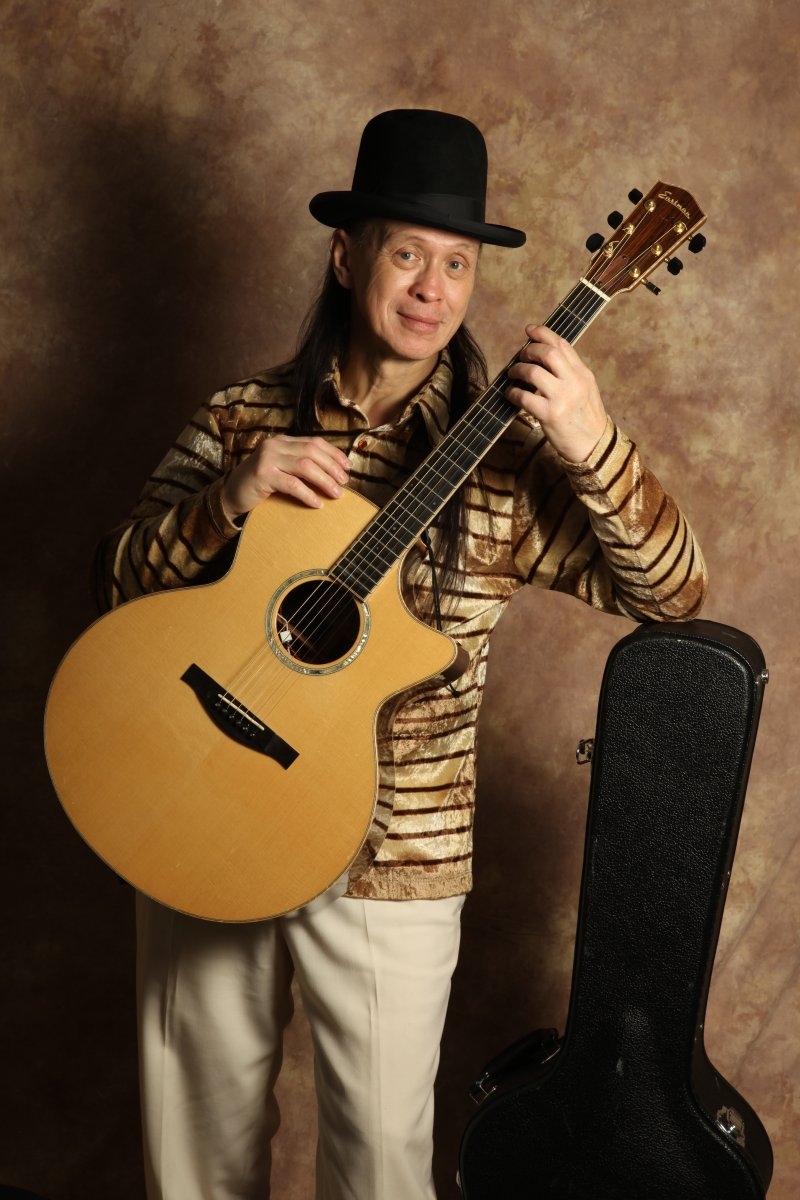 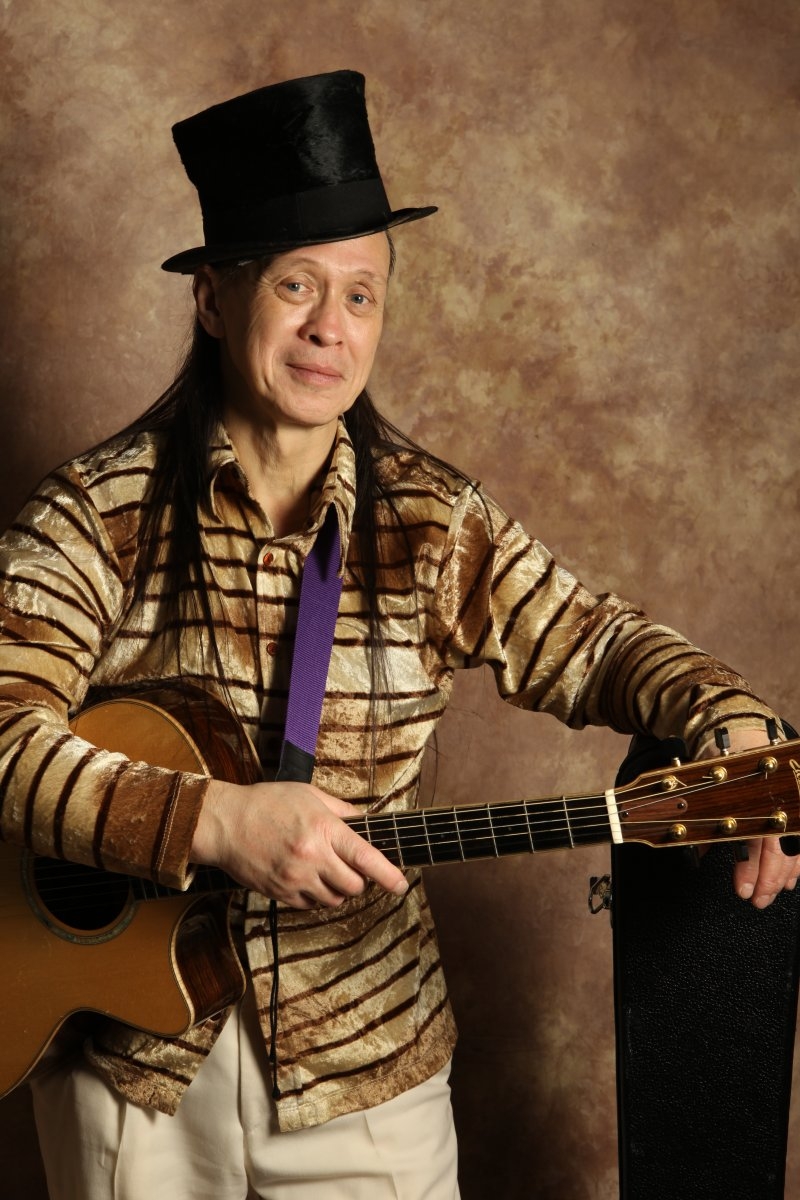 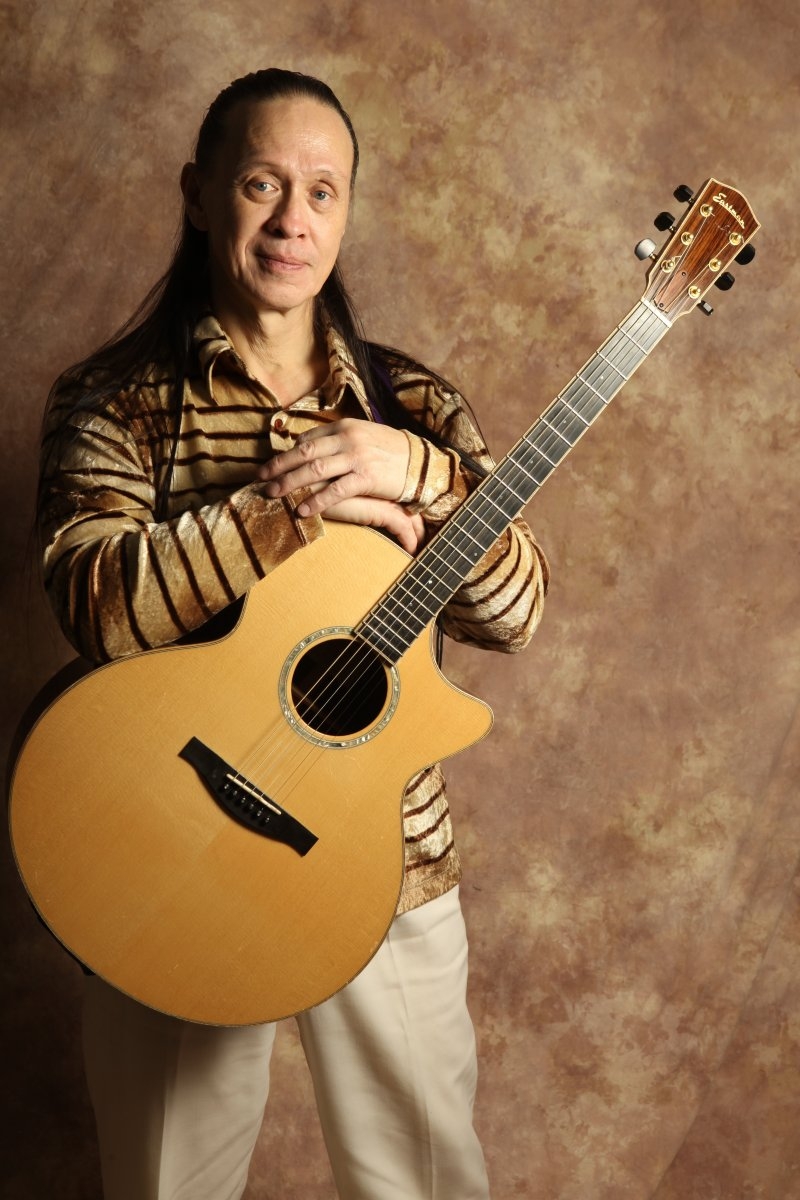 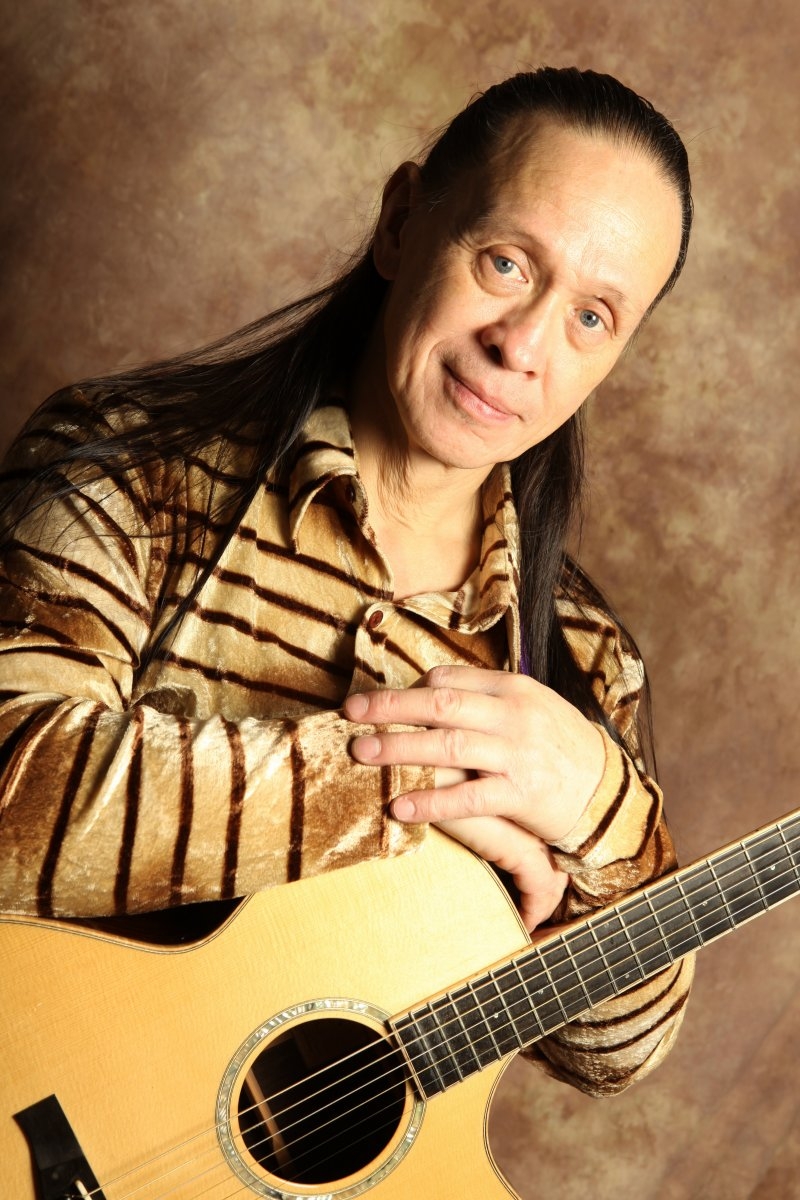 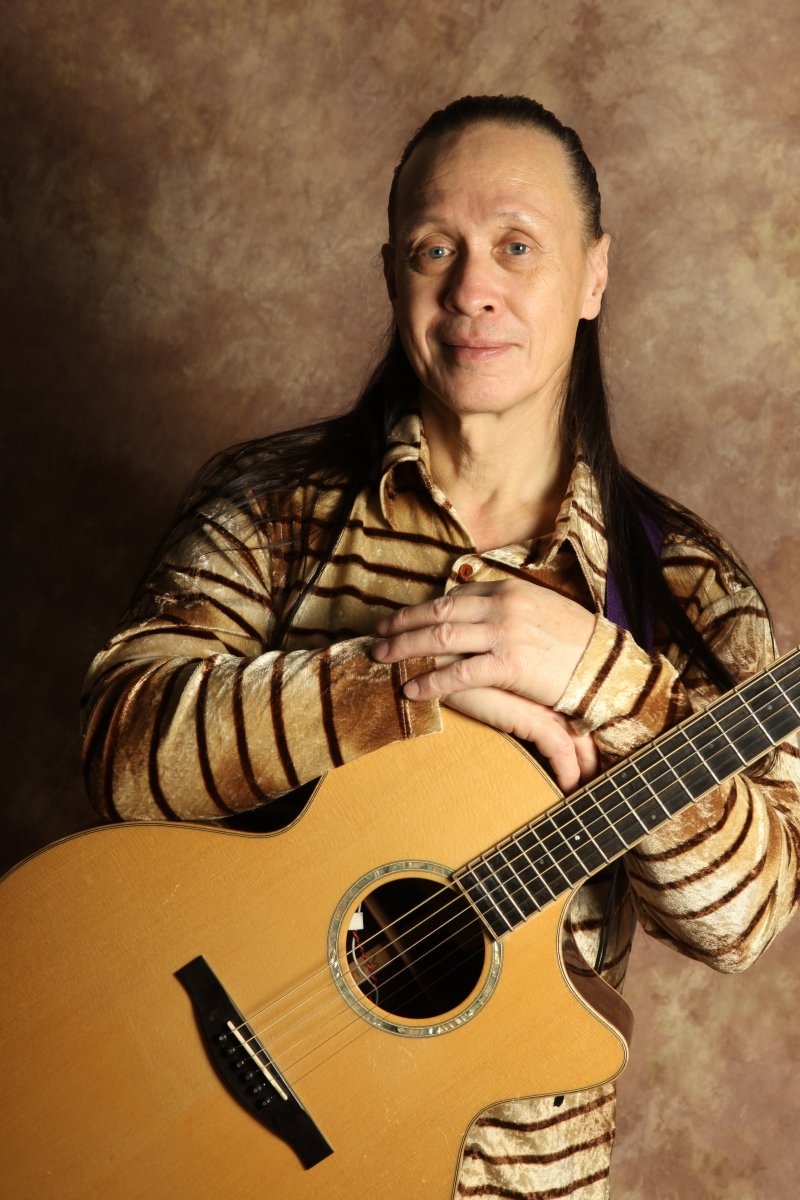 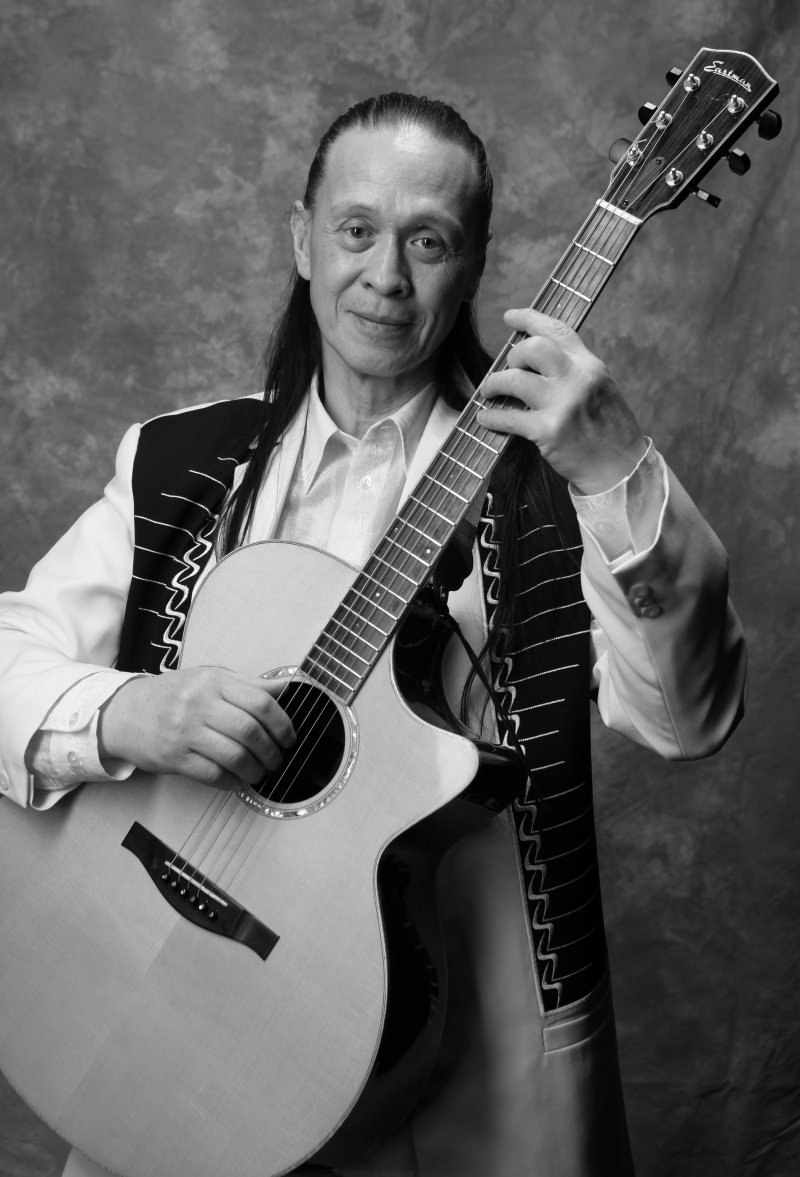 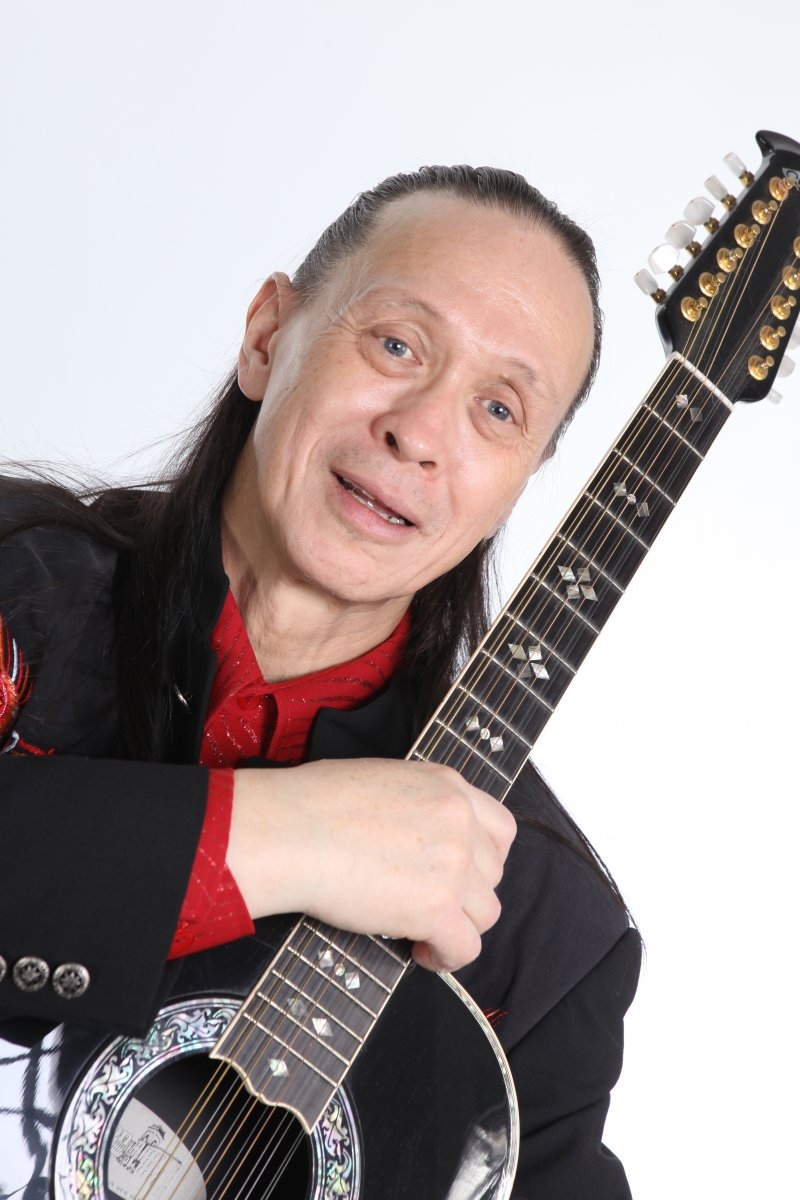 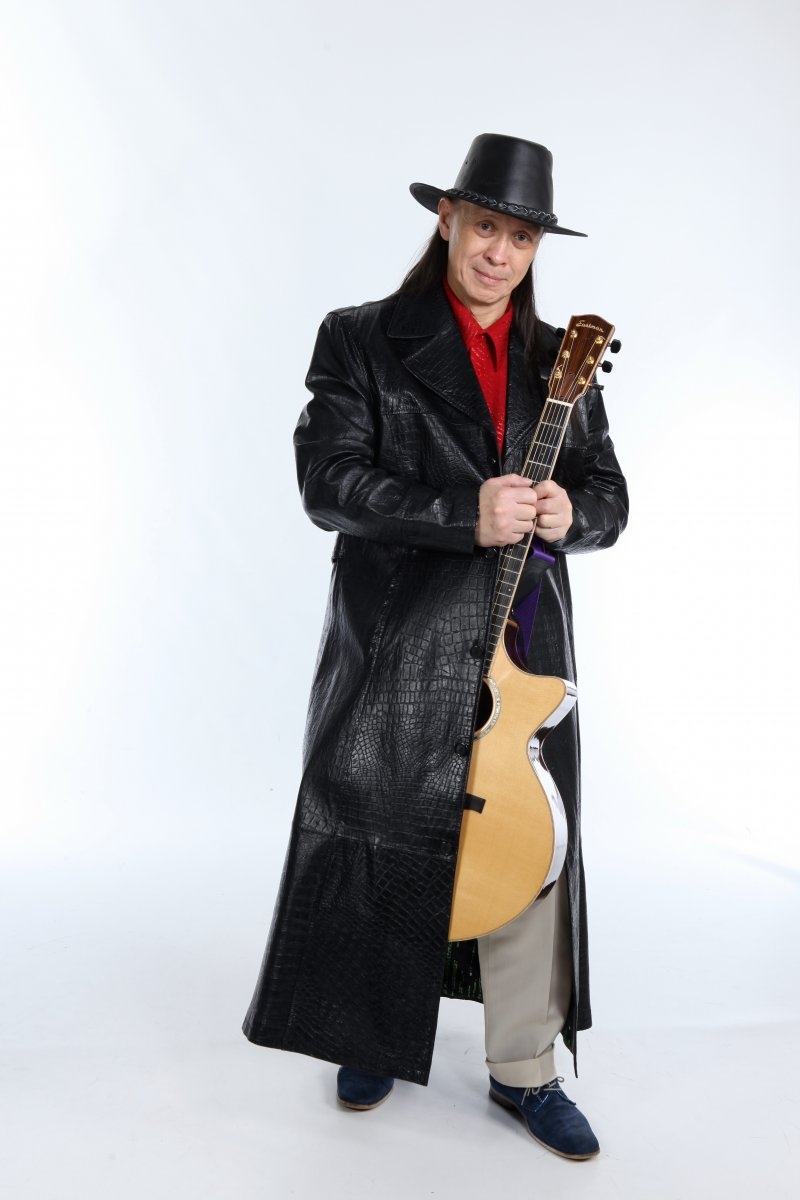 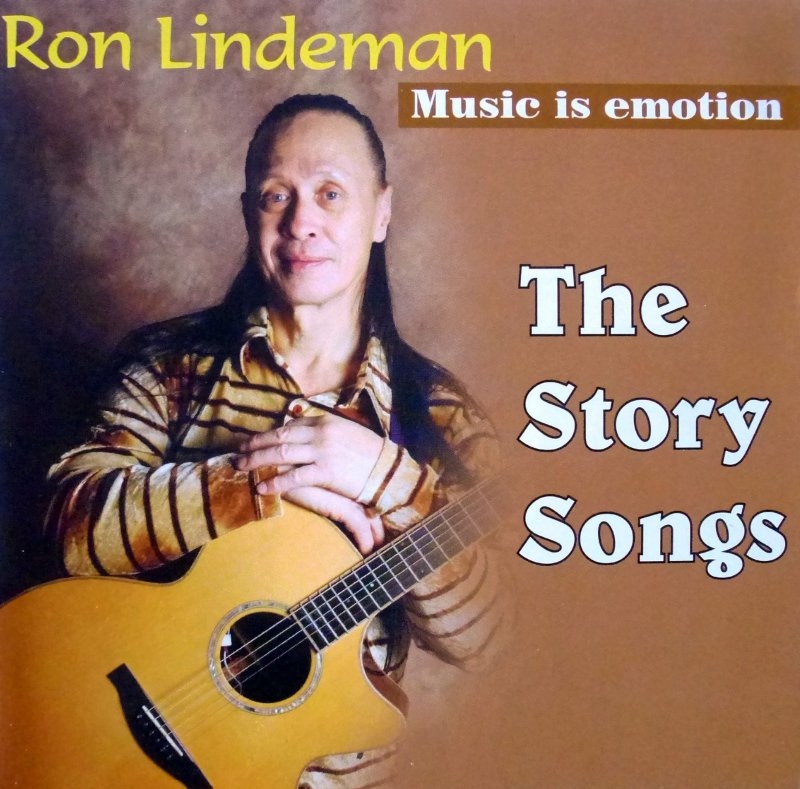 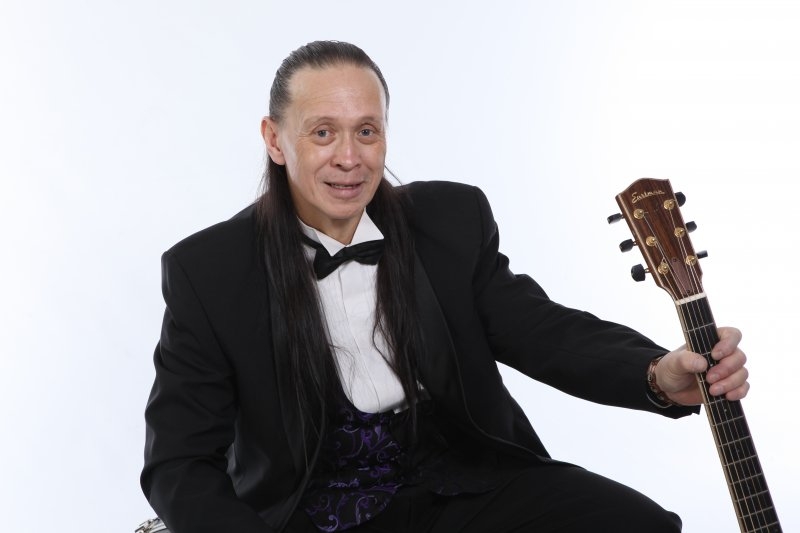 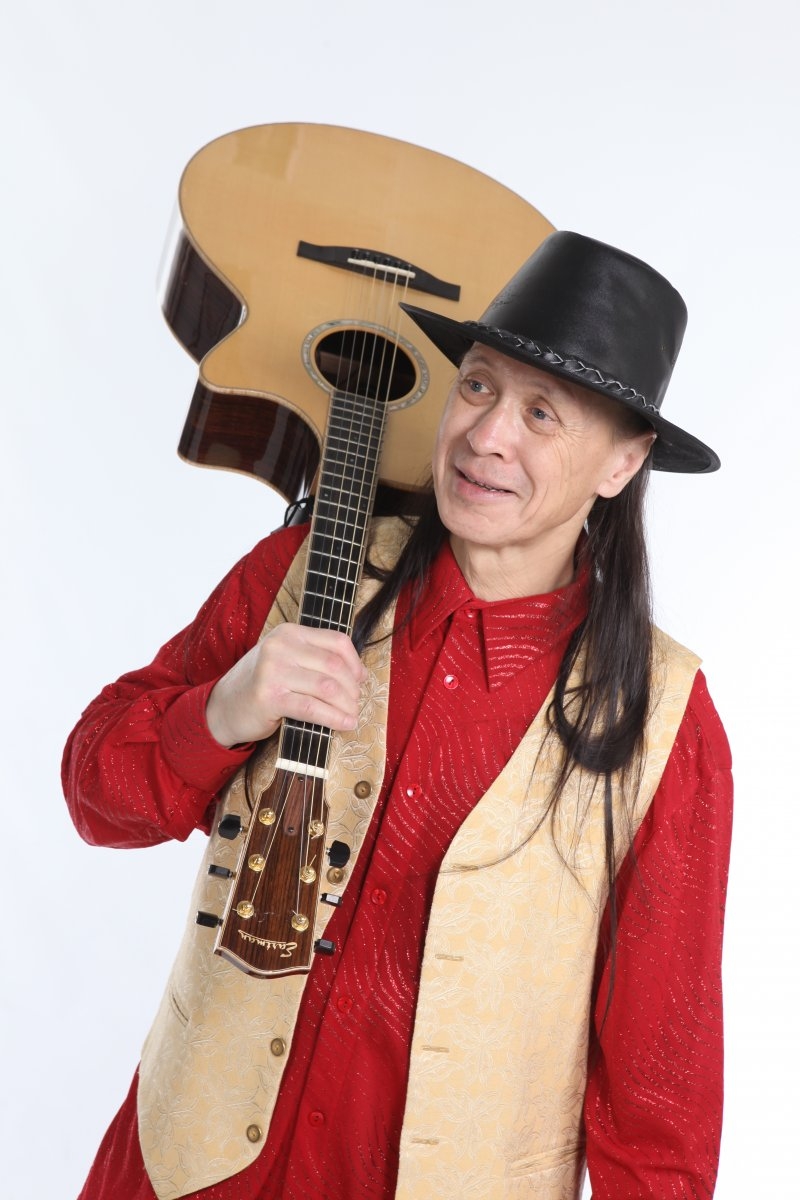 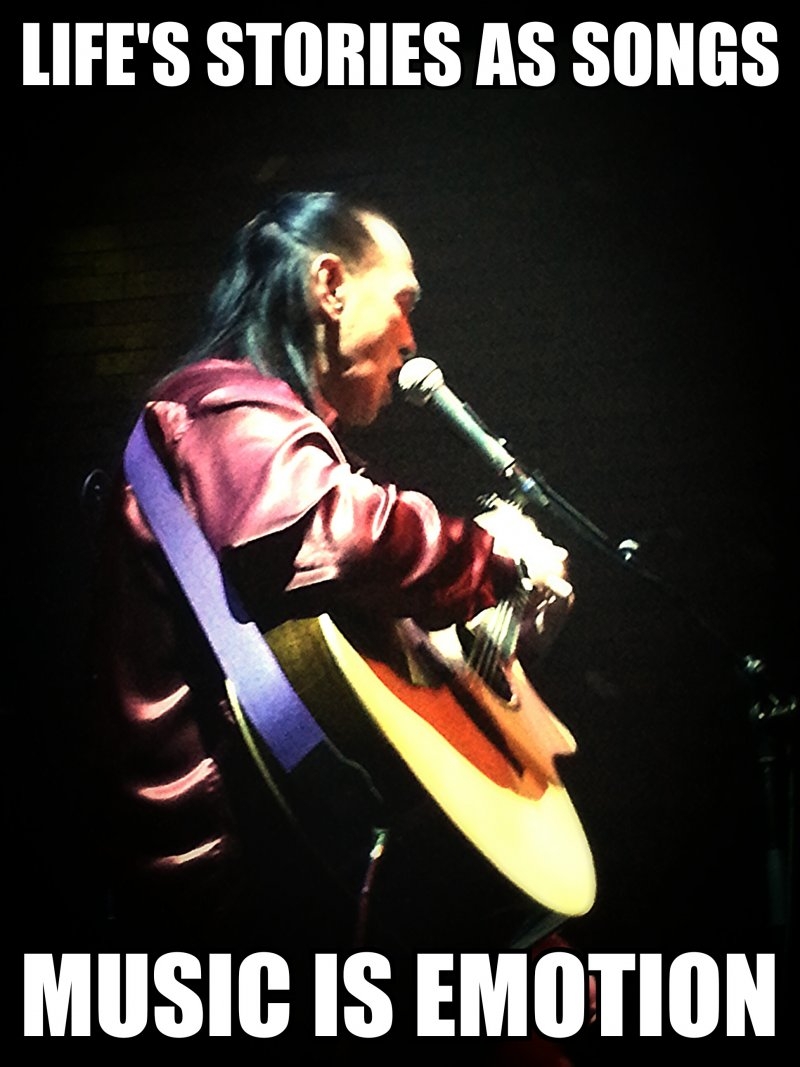 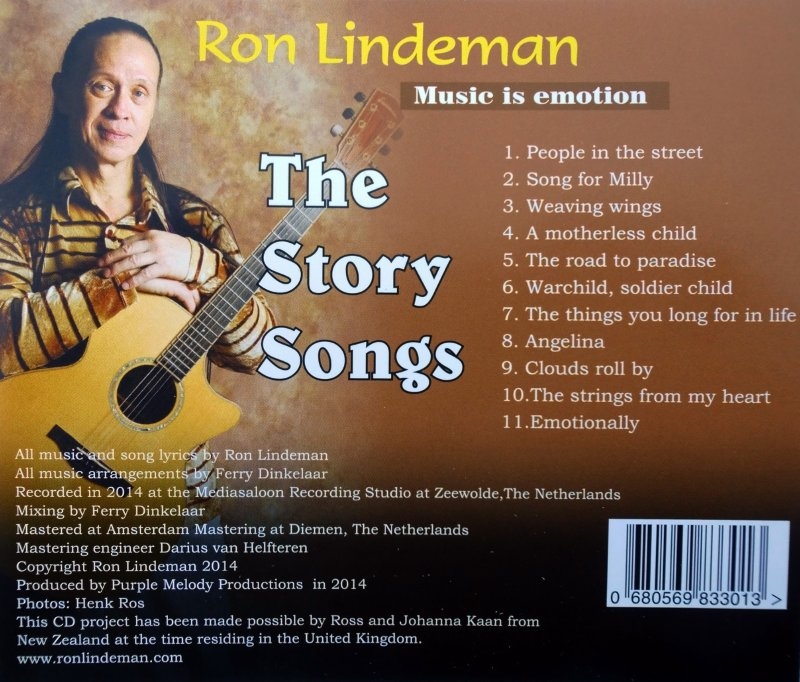 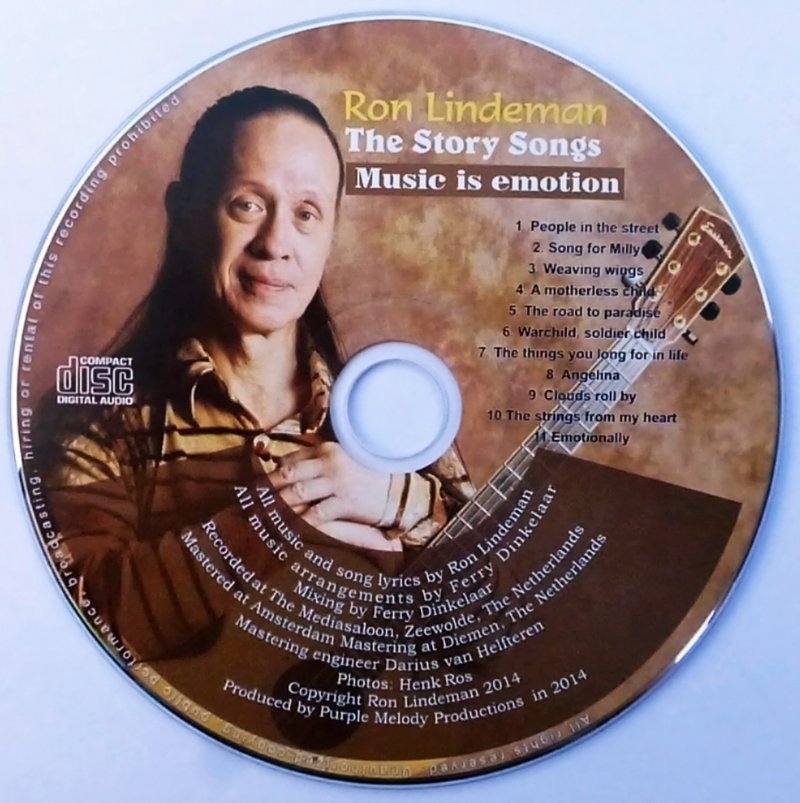 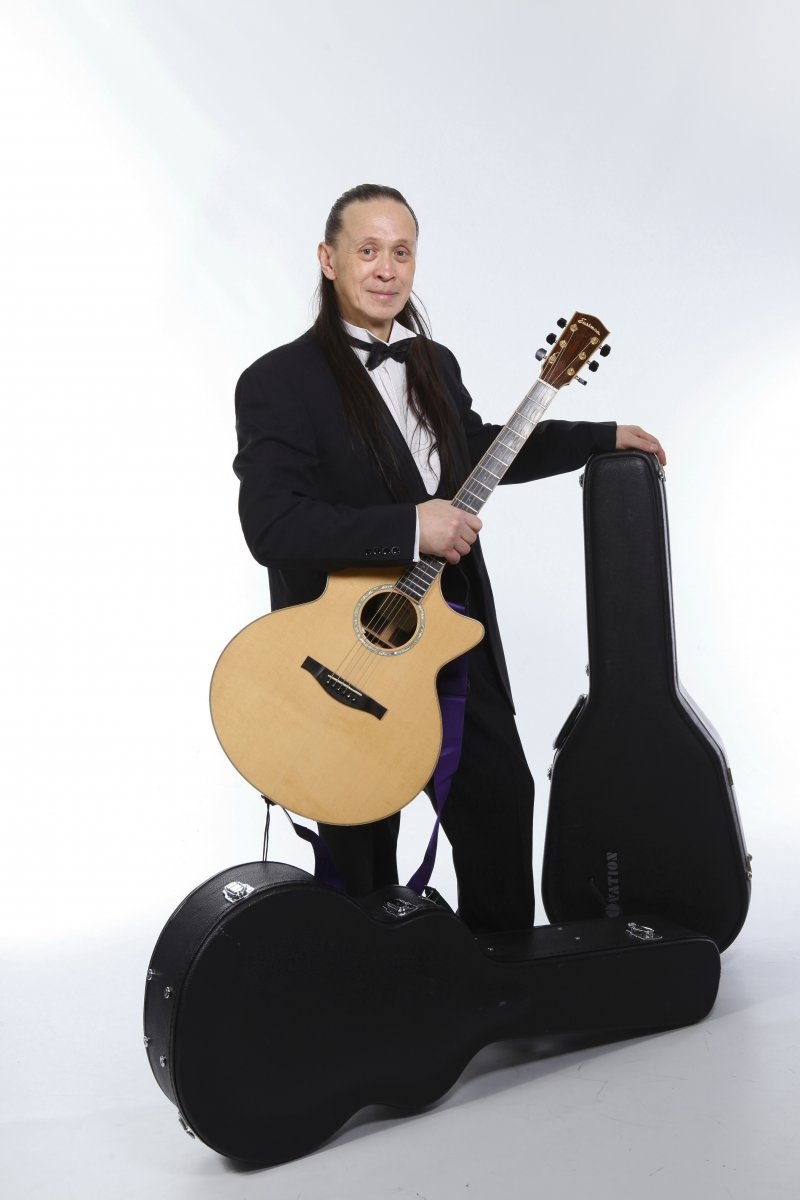