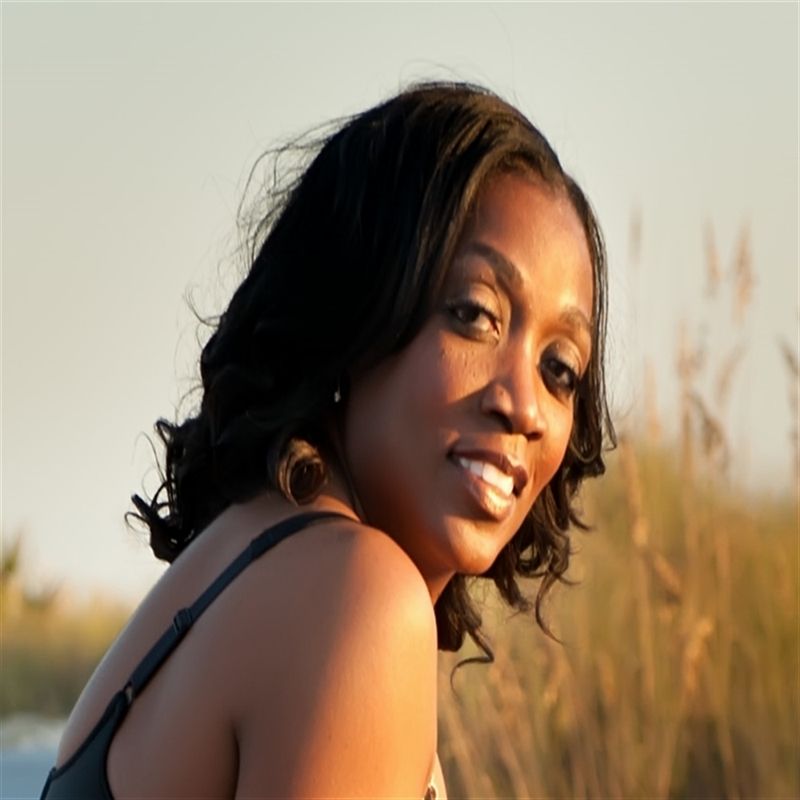 Nichelle - is a Sultry, Powerful, Emotional, Jazzy Songstresstossed into a blend of R&B,Gospel, Hip-Hop and Soul. . .whata tasteful stew of talent!!!

Nichelle Colvin, born and raised in Gary, Indiana, sings withgreat emotion and sincerity. Her style in one word would bea "Storyteller". Her songs take you on an adventure intomany worlds ranging from Love, Hate, Hurt, Pain, Happiness,Laughter and Soulful Ainguish. This sultry singer started hercareer in church at the Rosa Jackson Youth Choir at TrinityMissionary Baptisit Church. She wrote her first 3 songs, whichbecame Billboard award winning songs as a sophomore incollege. "Hold On", "Yaweh" and "What turns you on", as ateenager, not bad for your first time out huh?
Her first album project "Circular Soul" was a midwestcompilation album of artist in which she wrote a song"Picture That" which would later become on the the songsadded to her first album Project "Relations 1". Not only didthis album sell out, but it also got her, her first licensing dealin the UK with a label called "Street Cultrue Records". Thiswould not be Nichelle's only deal in the UK, which is whereher biggest fan base seems to be. Her Sophomore Project,"Millenaire", which is still available on i-tunes as well as theinternet and some stores got her another deal with a labelcalled, "Cafedesoul Records". Cafedesoul decided to take afew songs from her first and second album and call it"Language of Love" which is also available on the web. Thisproject was featured in Echoes Magazine. "Berkana",Nichelle's third project got Nichelle her first deal in the US
with a label called "Taste Records". This brings us up to thepresent. . .this singer/songwriter is working on her 4thAlbum called "Soulfully Yours, Nichelle". She is workingwith a very talented producer by the name of Aaron B., whohas written numerous hits and this year is sure to go to the
next level with Nichelle's great talent. They have already claimed an award in the 2008 UK Songwriting Contest for the song"Justin Case" which is one of the cuts off Nichelle's latest Project.

Nichelle has sung on numerous projects. One in particular , "A Call to Courage," received national recognition when DarronMcKinney (soprano saxophone) and Nichelle Colvin performed the composition at the National Law Enforcement OfficersMemorial Candlelight Vigil held in Washington, DC May of 2001. There, the two artists mesmerized 18,000 law enforcementofficers and the families and friends of America's fallen law officers. Former U.S. Attorney General John Ashcroft and Sen. Trent
Lott were among the attending dignitaries who were visibly moved by McKinney's incredible musical salute and Nichelle's sultryvocals. (Log-on to https://youtu.be/0nU-ykP-nmMto see the performance). Following this event, the tragedy of September 11,2001 hit, the song and its meaning have gained additional praise. Since then Nichelle has performed on Detroit Fox News andsang the song in rememberance of the lost lives. 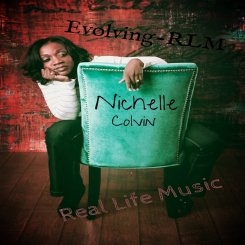 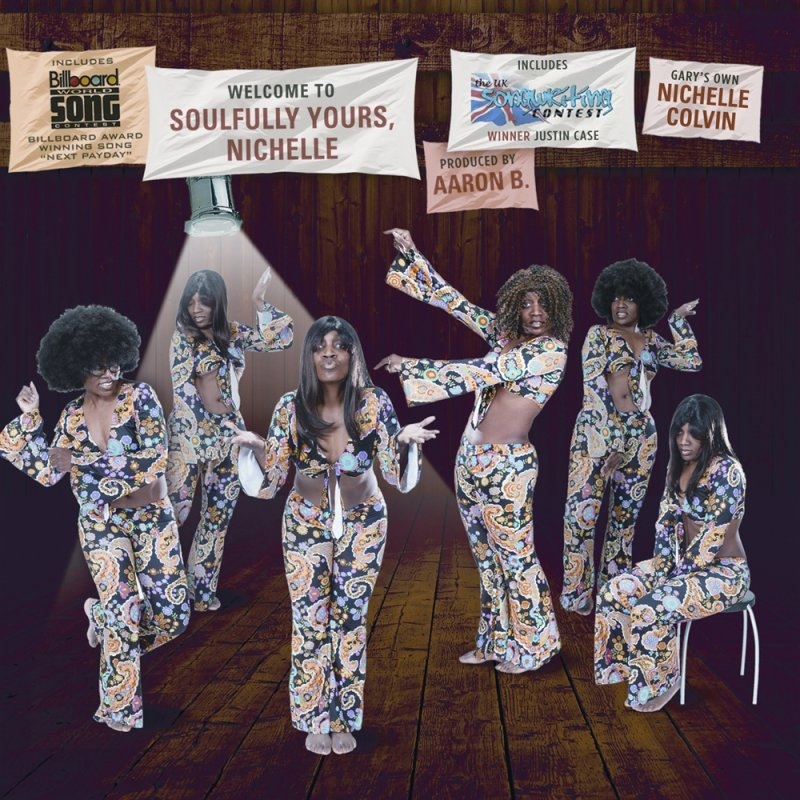 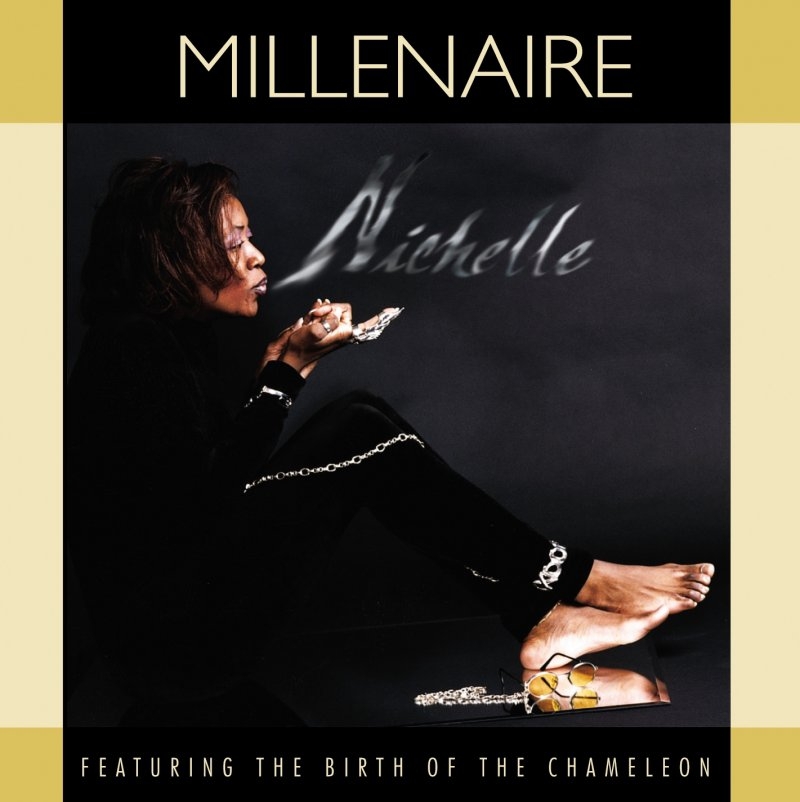 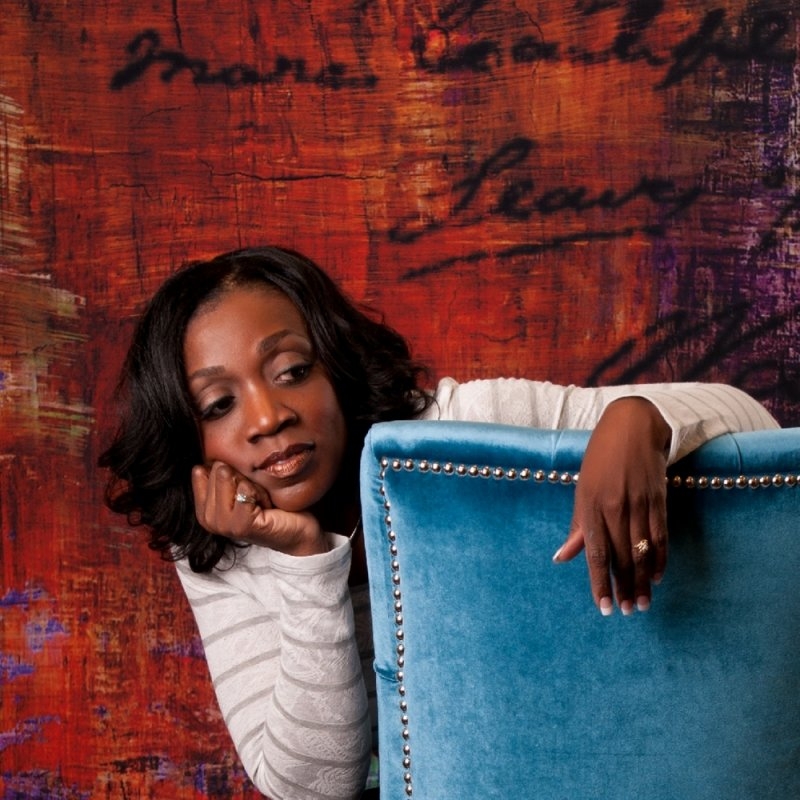 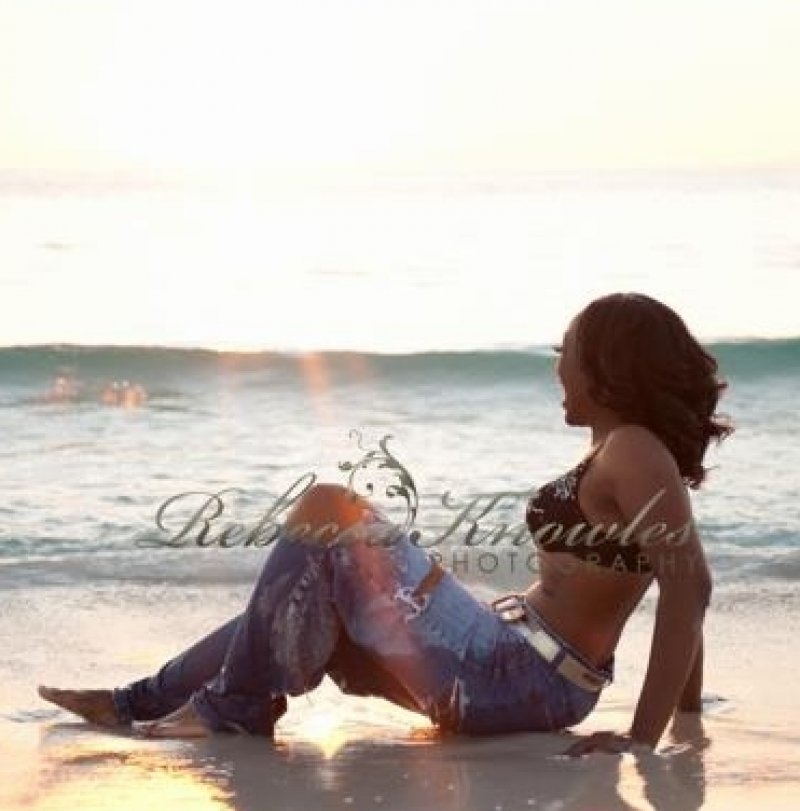 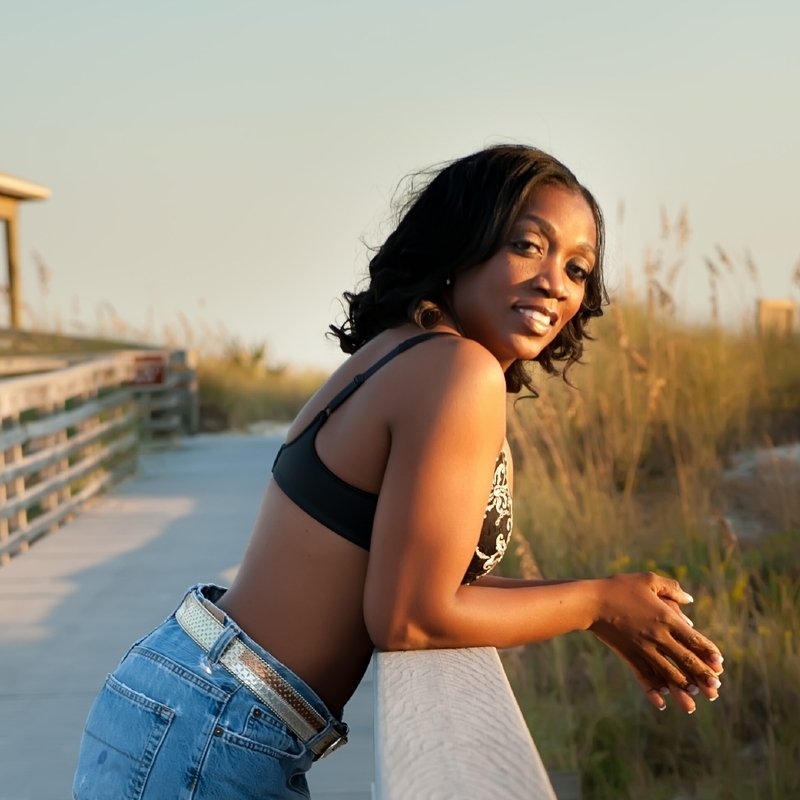