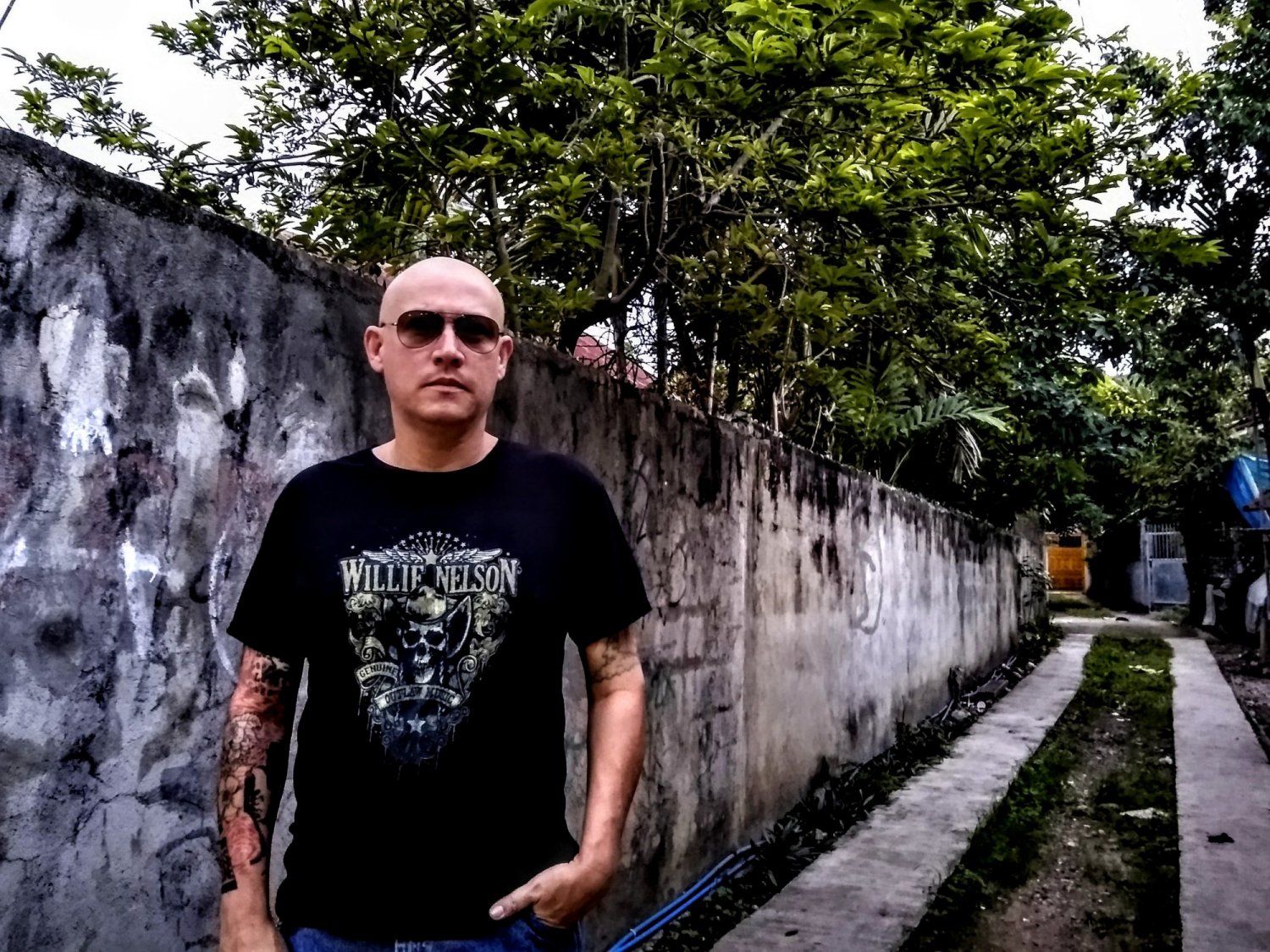 "Snow White Trash" is the newest single by the OKC band LESS LOVE. The track is a preview to the upcoming LP “Everybody’s Somebody’s Satan” due out December 15th, 2020. LESS LOVE opted for an unconventional video for the song. Humorous in its simplicity, the band anticipated the video would be hated by most. Despite that the video has been nominated for Best Rock Video of 2020 by the Los Angeles Music Video Awards.

In 2016 the band worked with Grammy award winning producer Michael Trepagnier (Coldplay) and engineer Kevin Lively (Rage Against the Machine) to record the single "Horse Race." 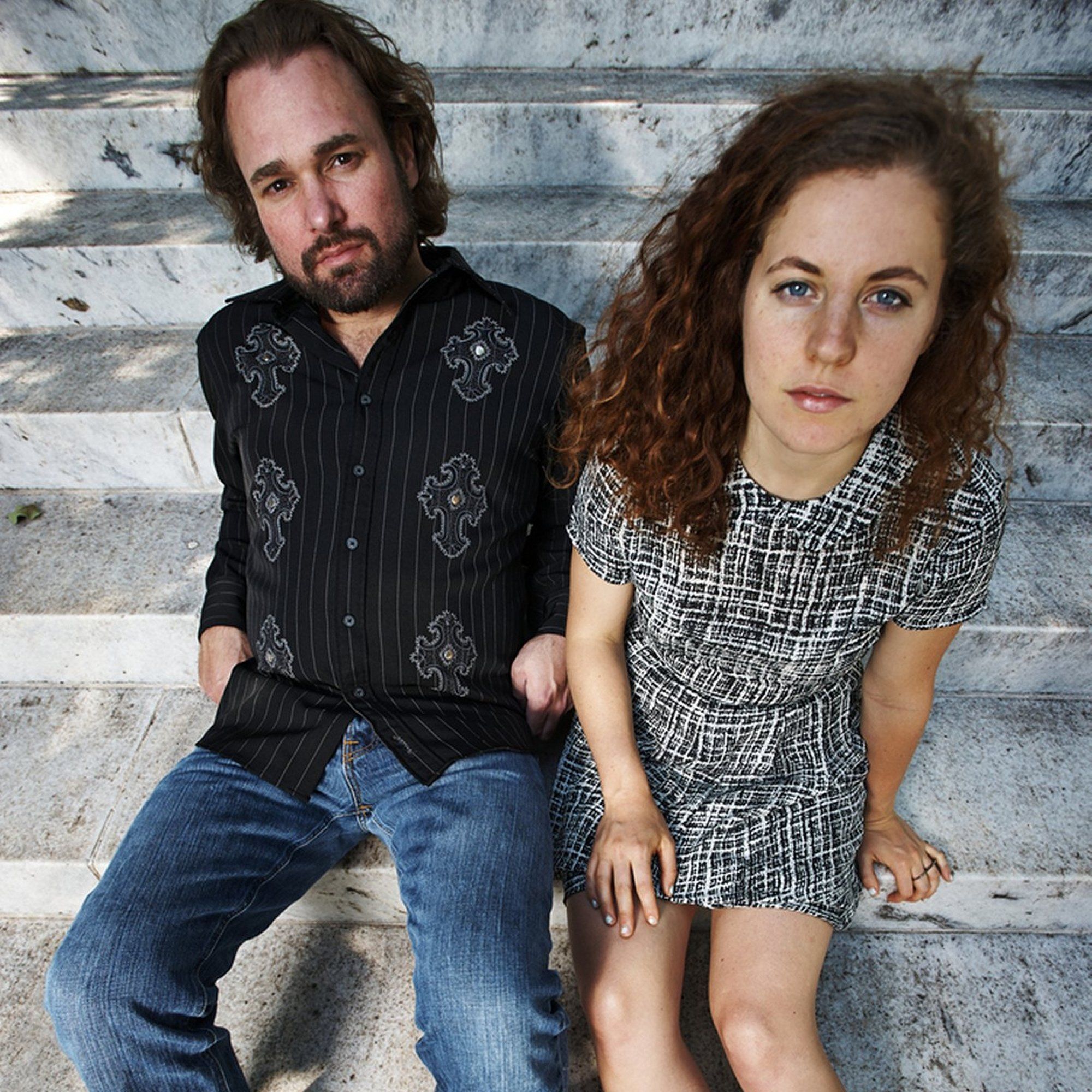 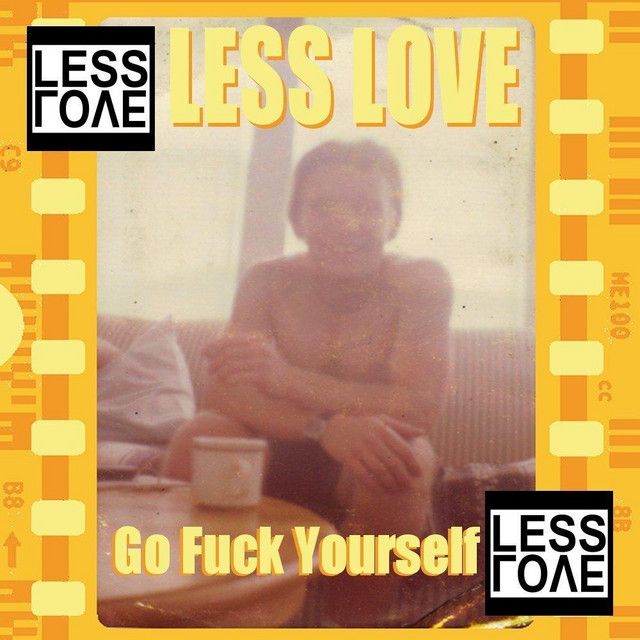 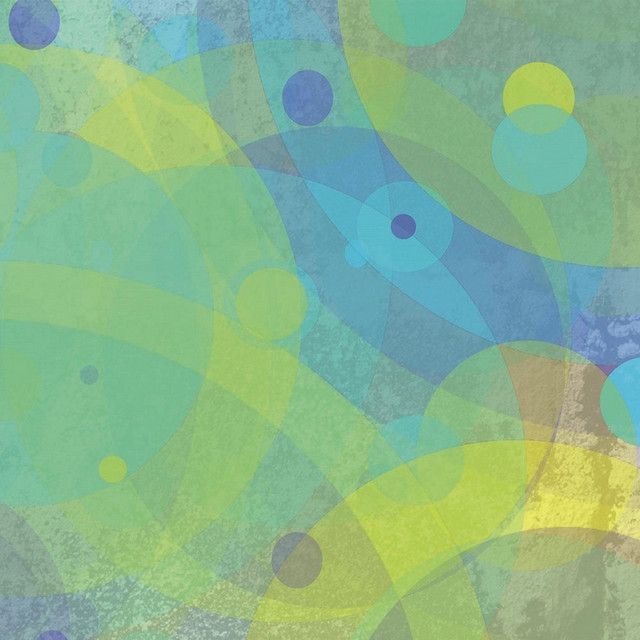 Paradigms in the Design 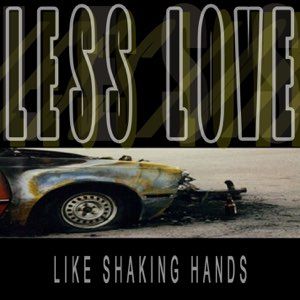 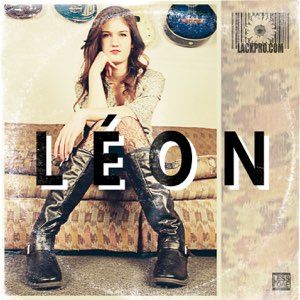 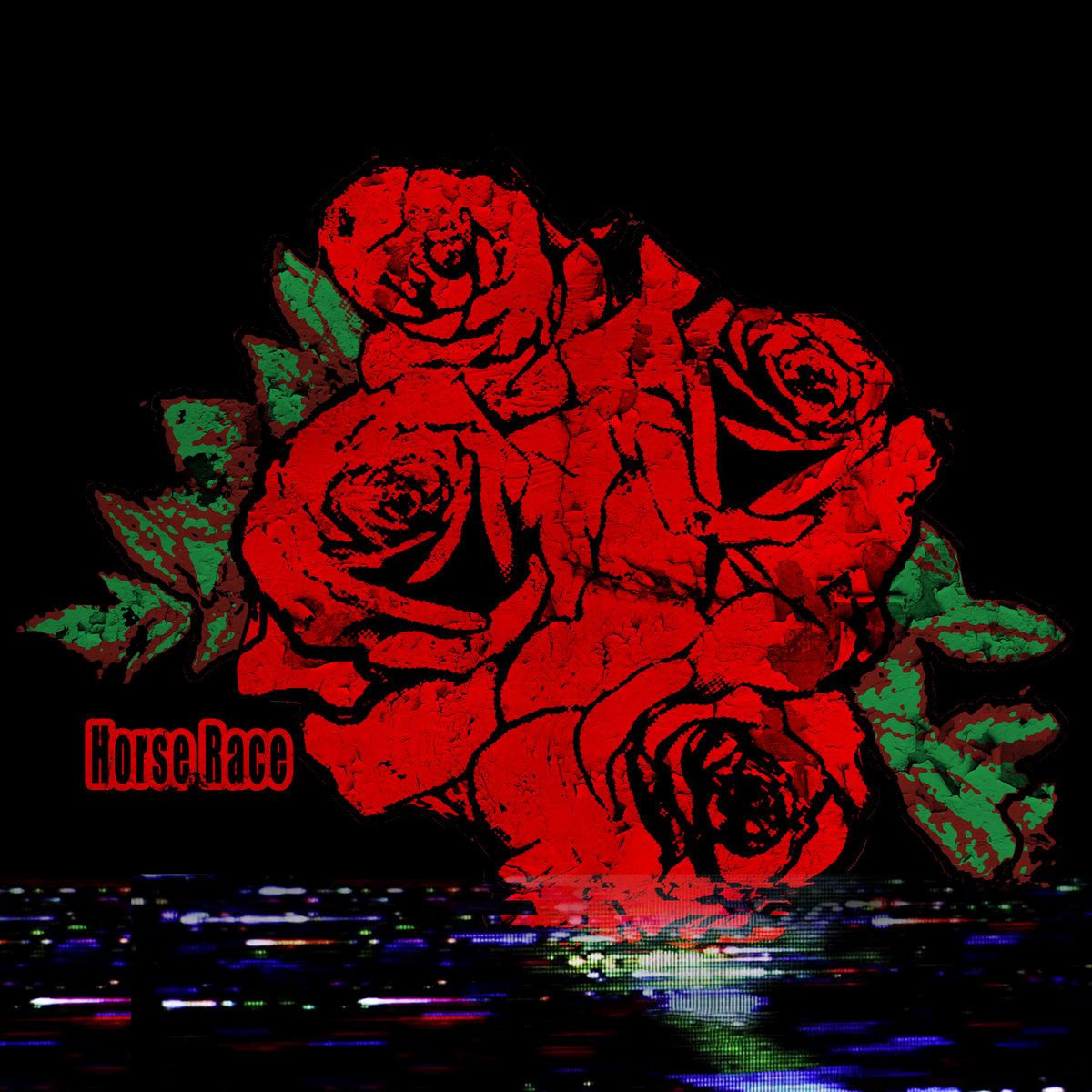 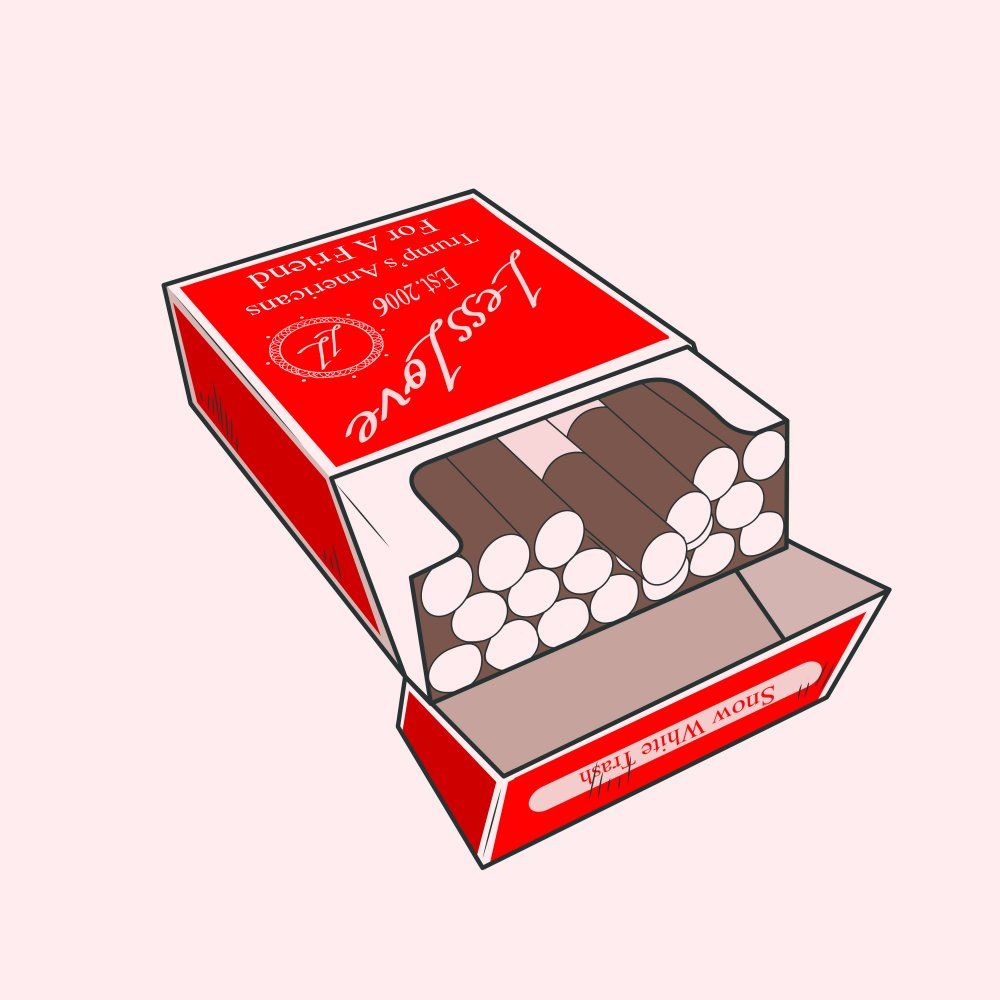 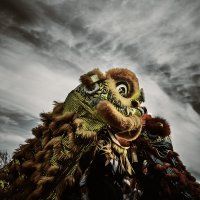 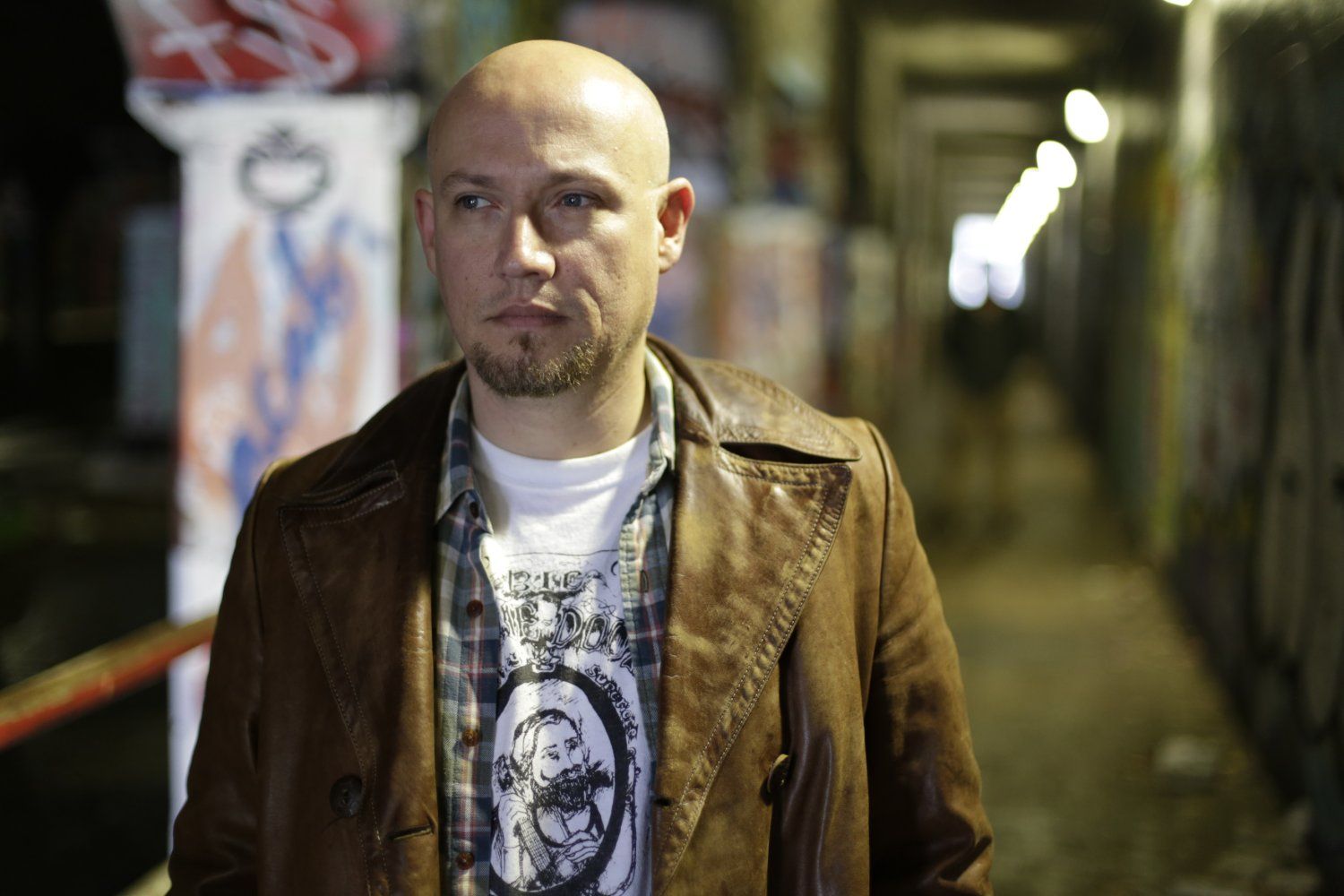 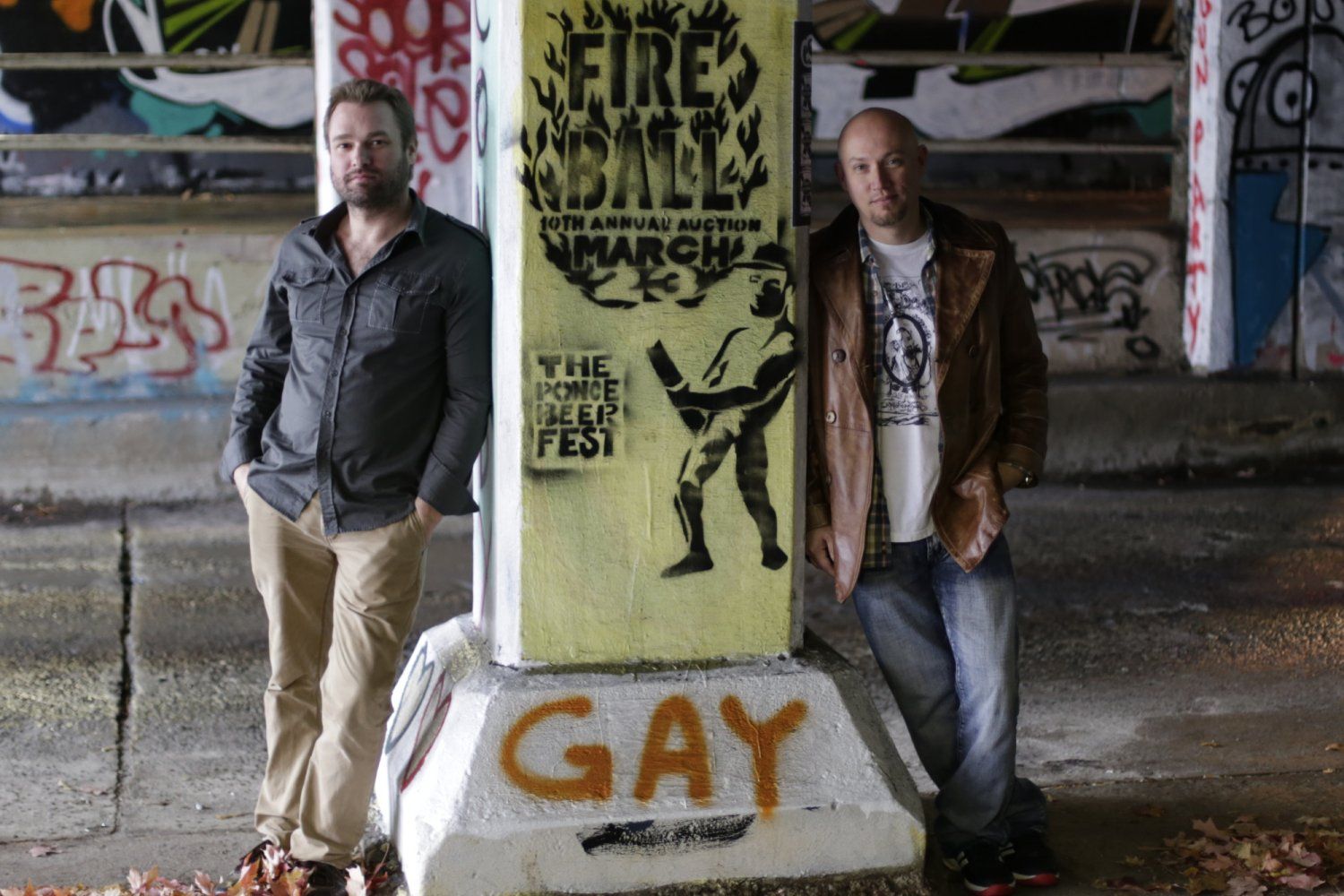 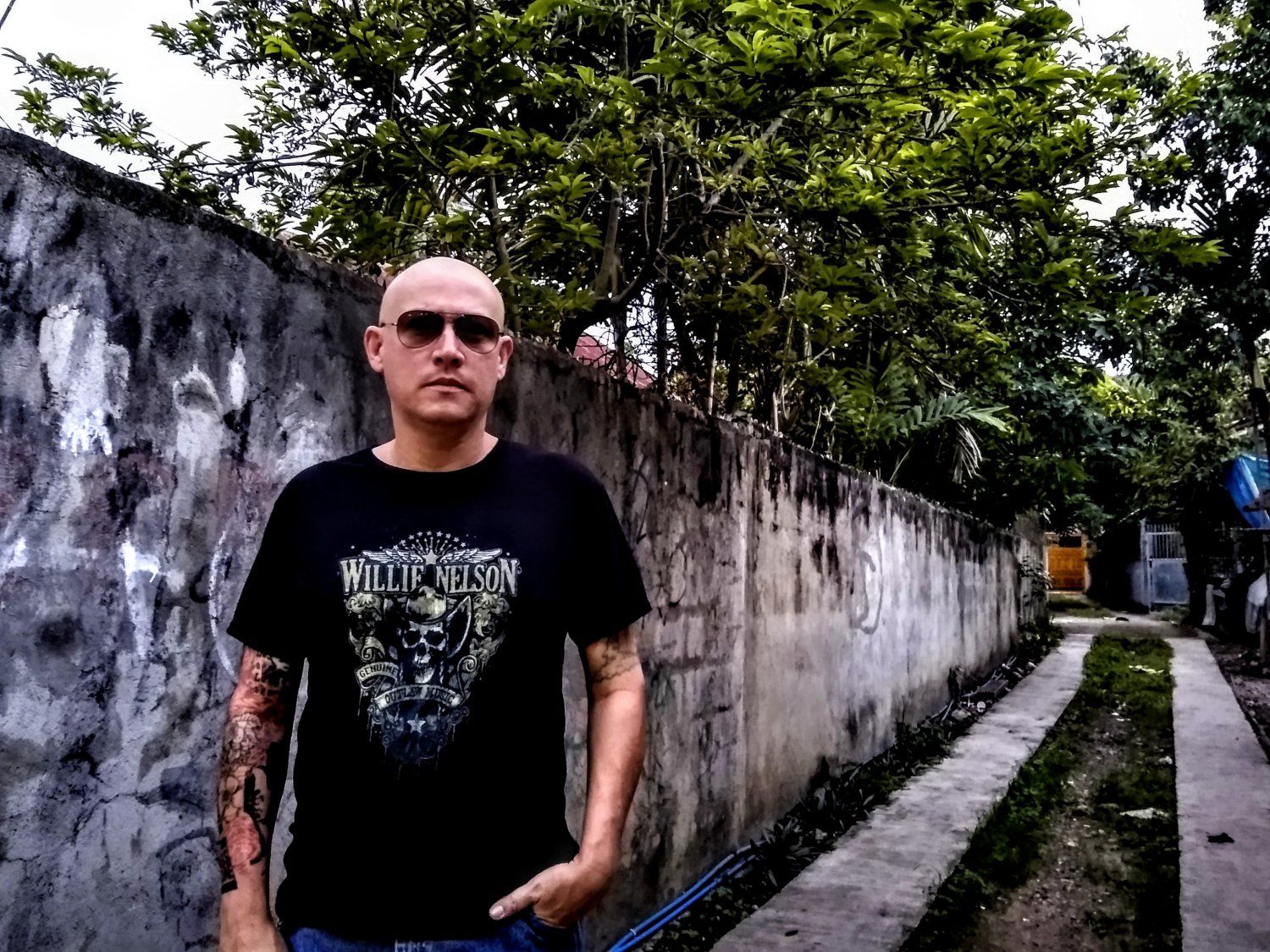 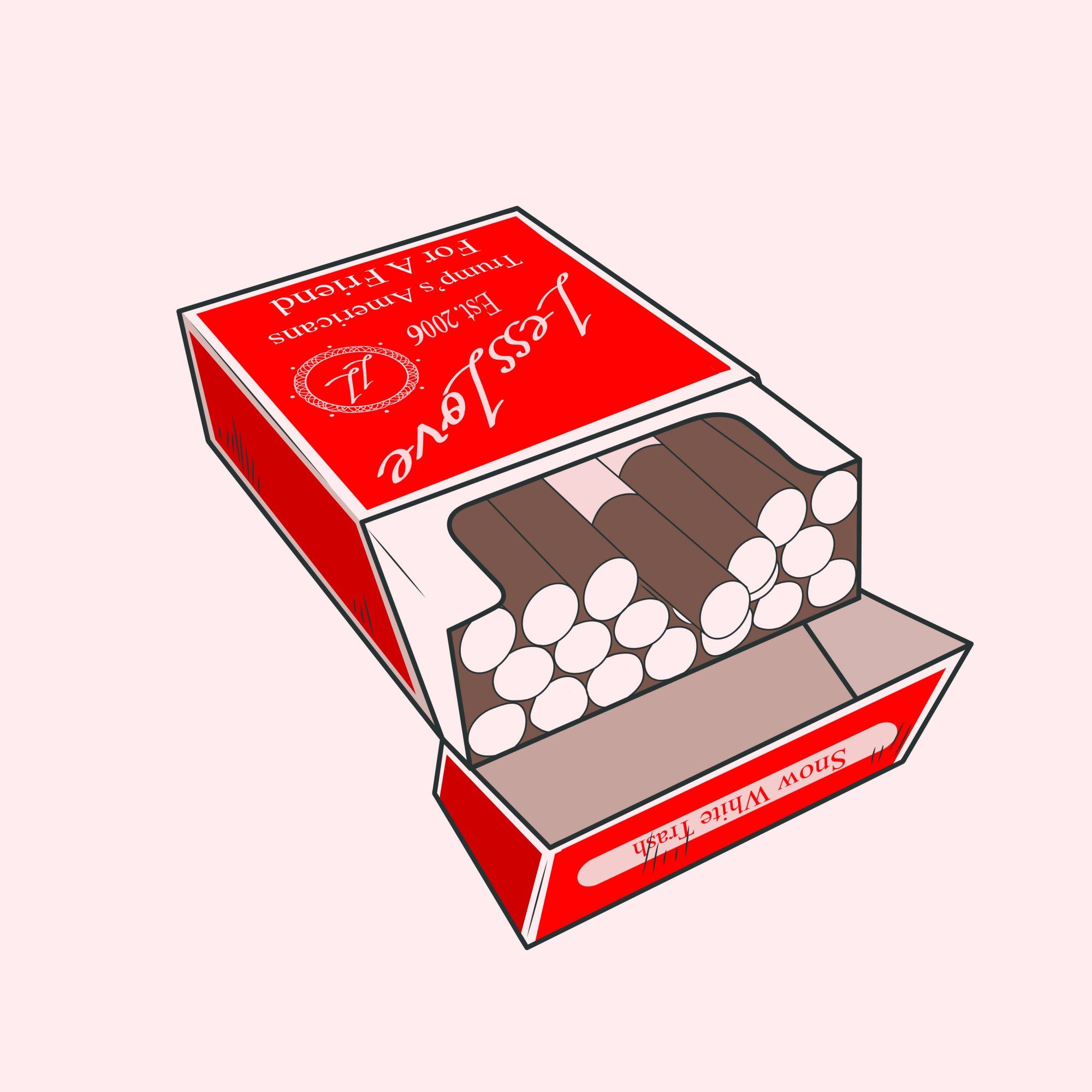