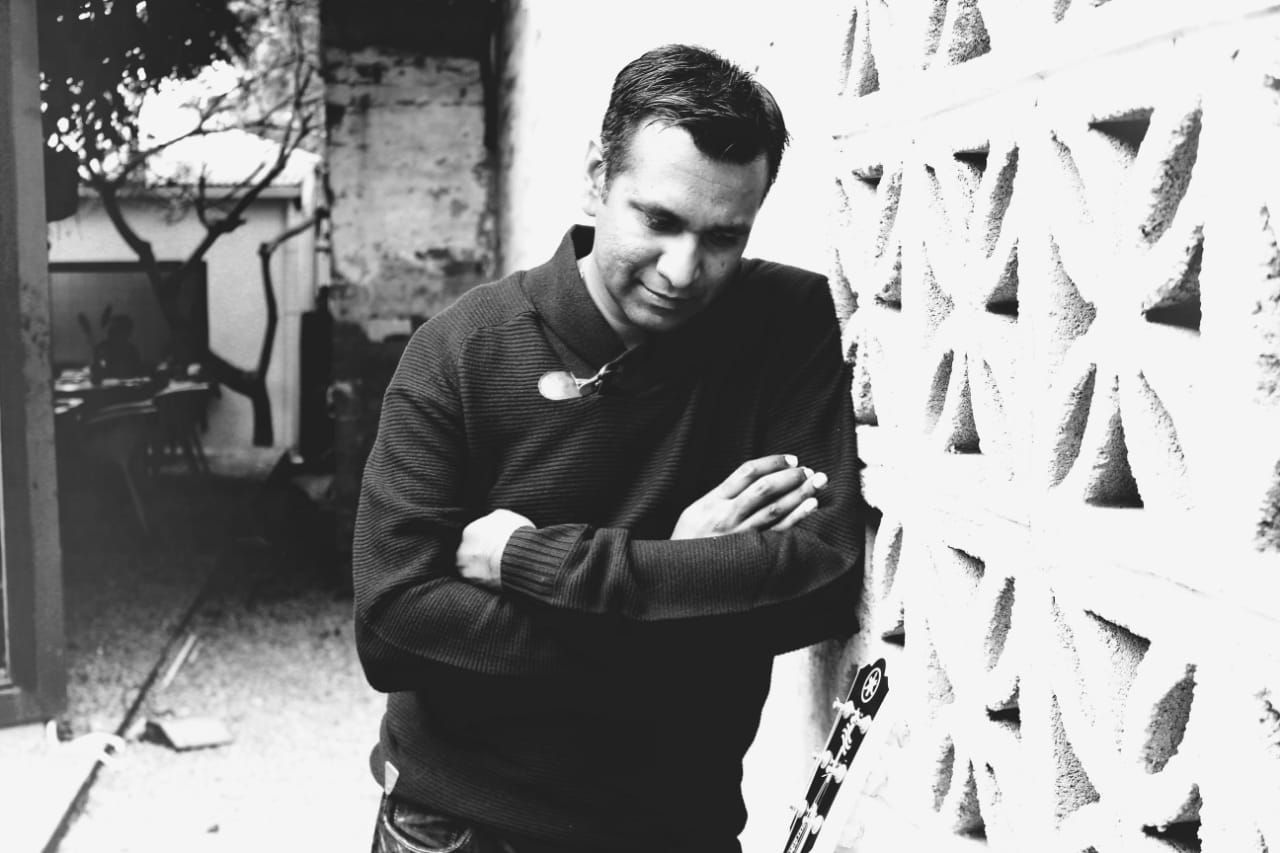 Born to a family of musicians, Lenski learnt guitar and bass guitar from his older brothers Levine and Leon, and began playing in the church band from a young age. In 2007, he started an experimental recording studio in his bedroom with a friend, which grew to become a state-of-the-art professional recording facility called One Take – still in the same room.
Notable names that Lenski has played, recorded or featured on albums with include Oscar Seaton (drummer for Lionel Richie and George Benson), Ernie Smith, Garth Taylor, Natalie Rungan, Mandoza, Lee Thornburg and Javier Solis. 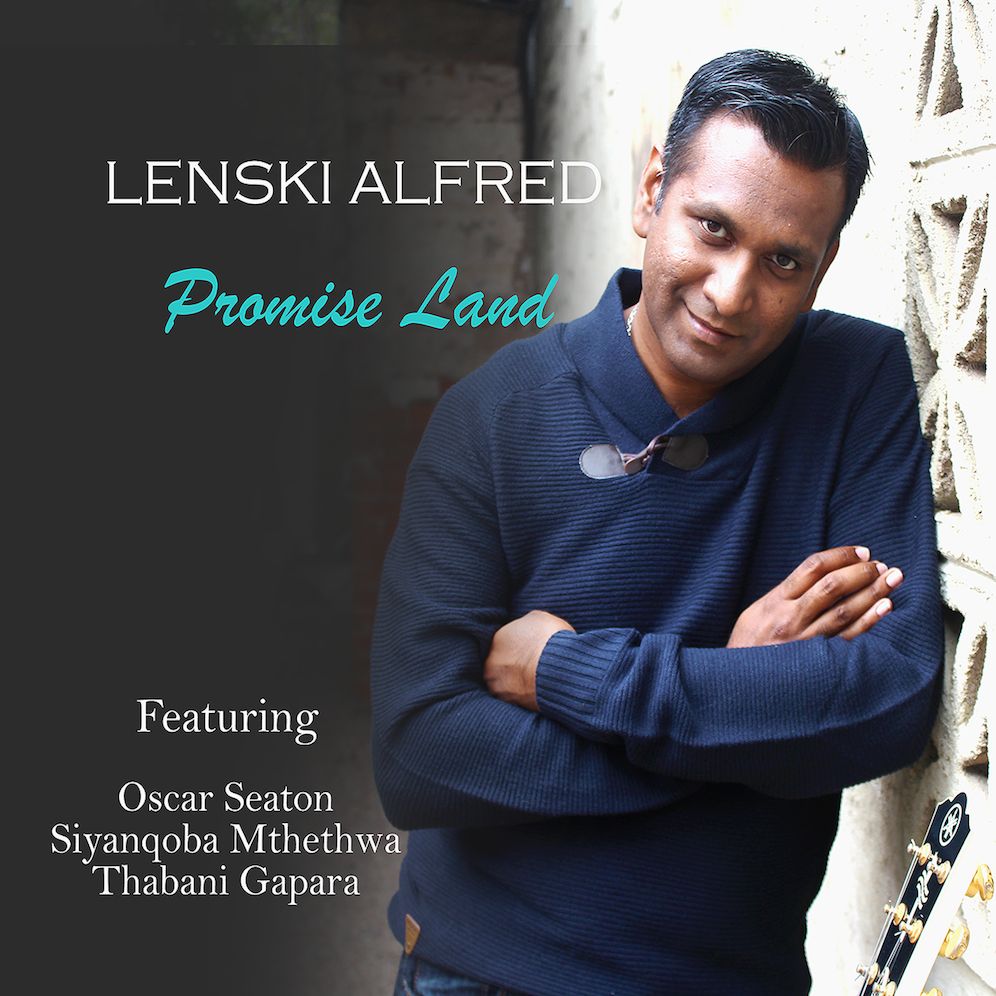 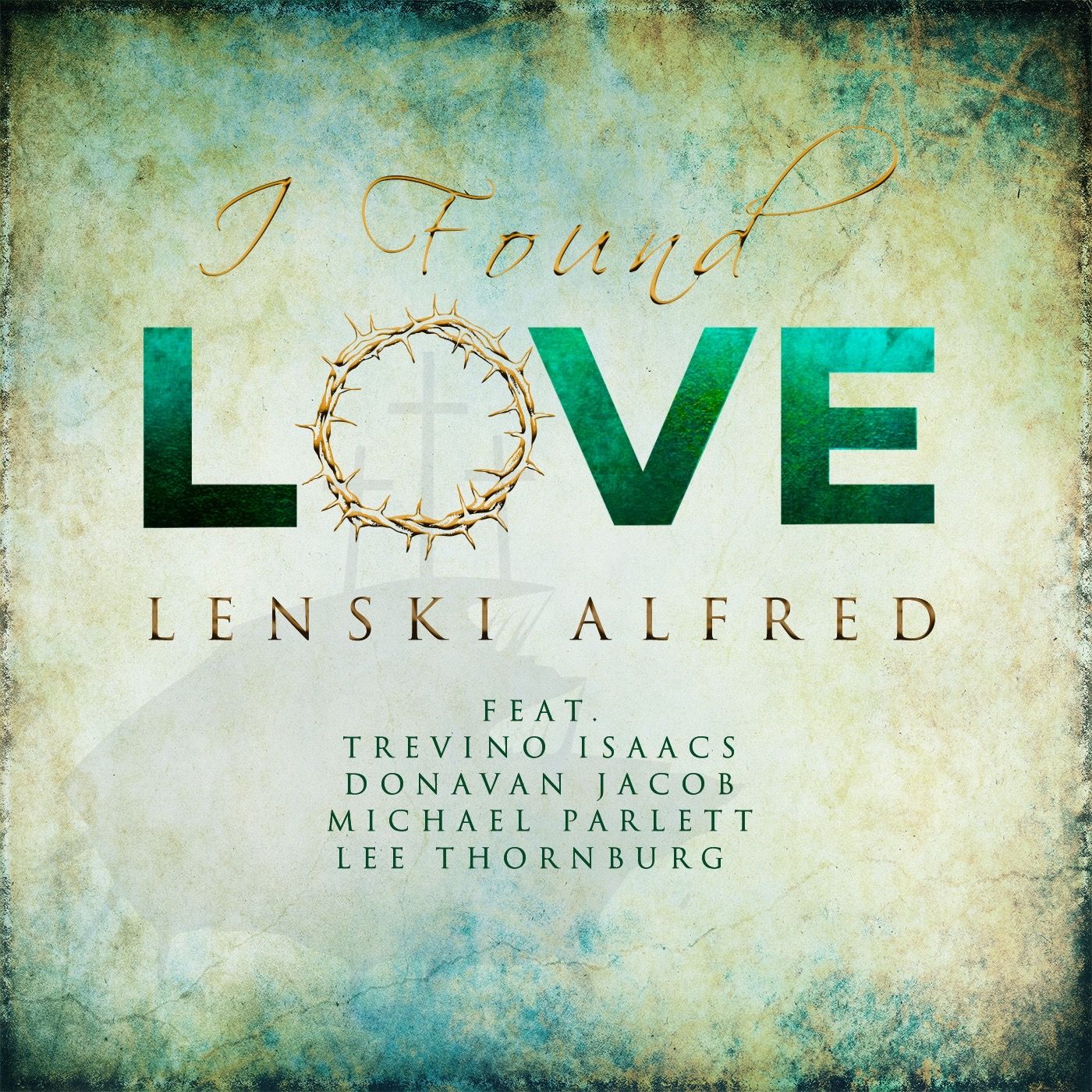 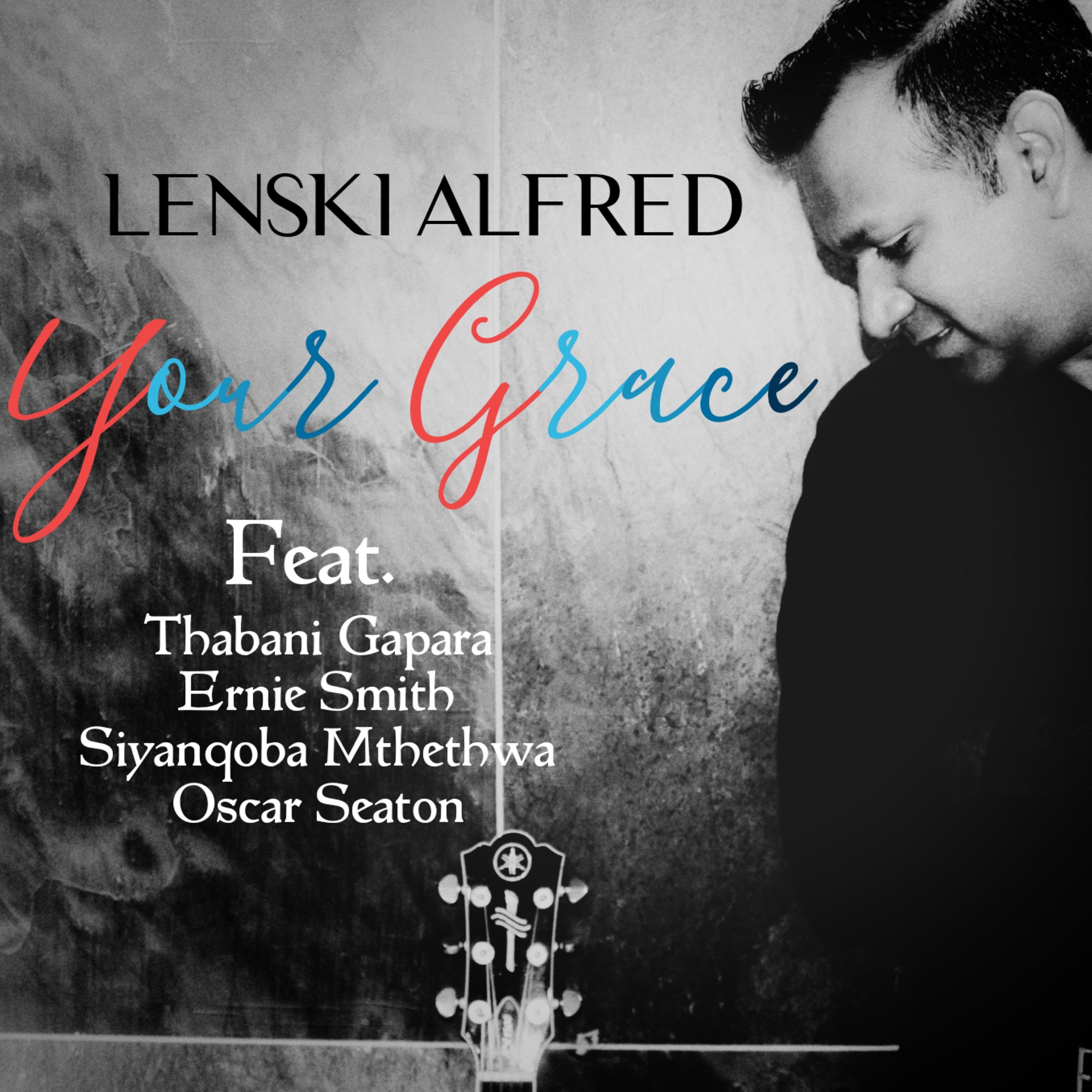 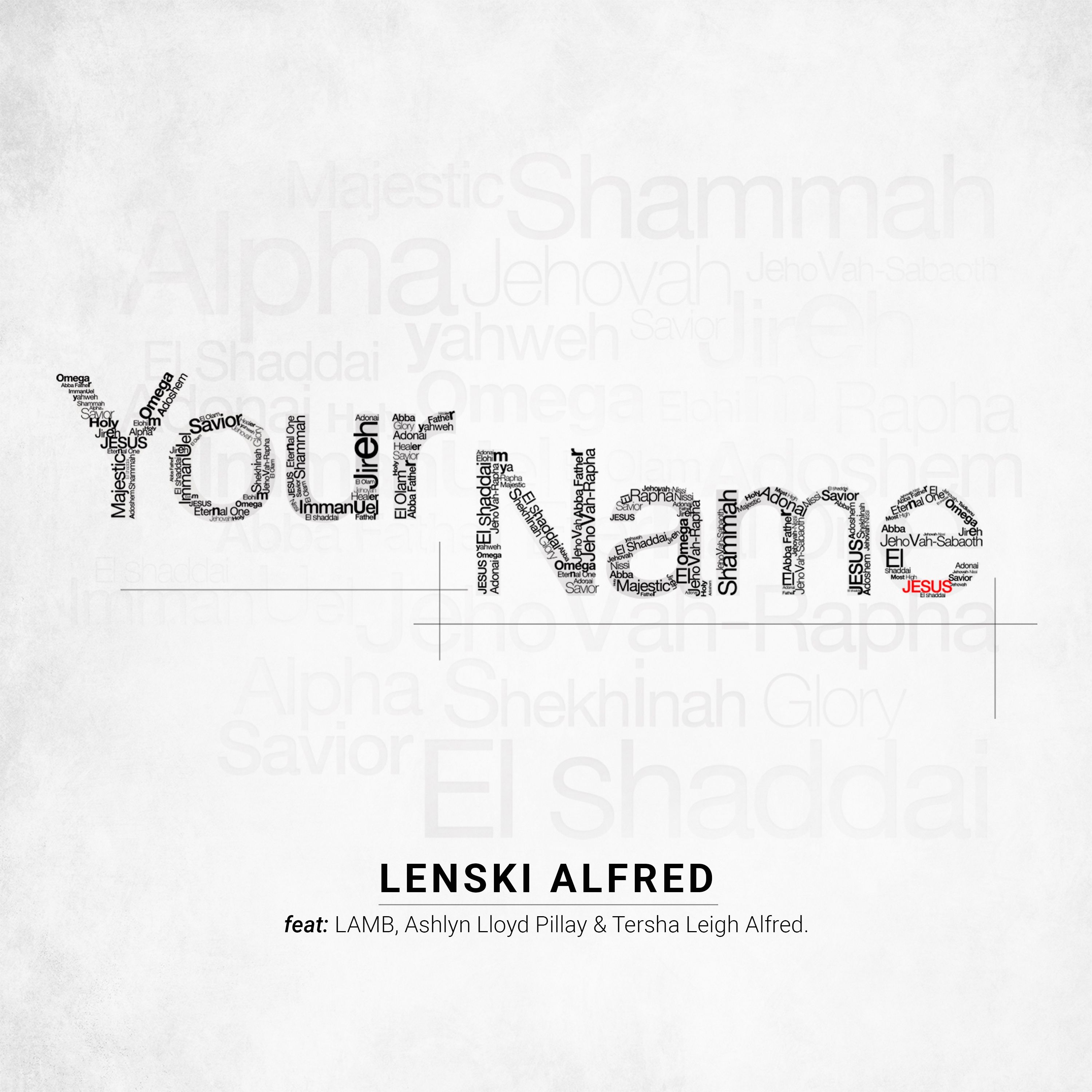