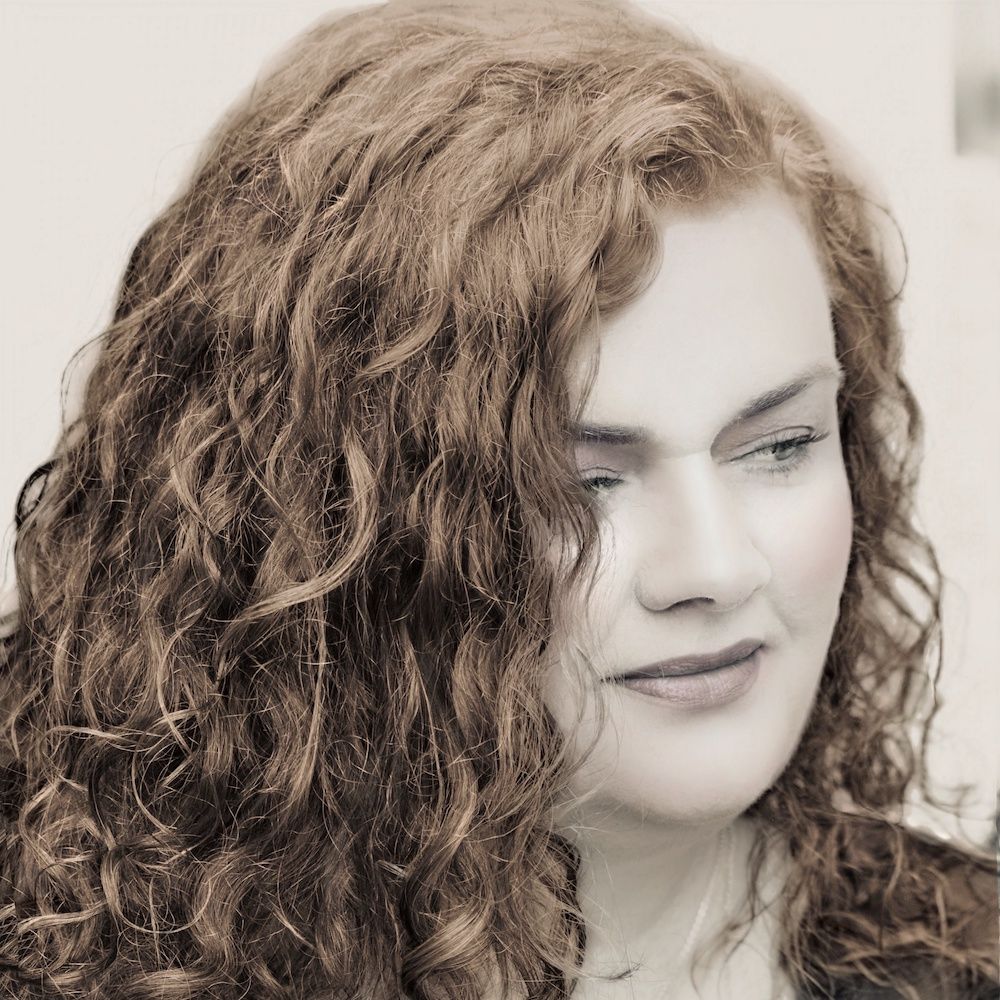 The Music Story: It wasn’t until an accident that caused a head injury and a near-death experience that Karen started to play music. Previously unable to play the piano, the head injury amazingly opened up a new world for Karen, and she began to play beautiful and meditative music. The music will put the listener into a relaxed state of consciousness. The accident that occurred in 2012 and after a long recovery in 2015, she began to hear music in her dreams and decided to record & play what she was experiencing. After 5 years of playing The result are 7 beautiful Albums & 2000+ music compositions and more than a million listener. She is right now releasing her new album "Sound of Angels" in collaboration with Orpheus Classical label on October 23, 2020

Karen is also a many-time winner of American Protege International competitions in the category Romantic Music, New Music talent, Piano and String, 2018-2019-2020. And a selected semi-finalist for "Best performance" and for "Composers" by "The American Prize" this year 2019-2020. She has performed solo ad Carnegie Hall, Weil Recital Hall, and Zankel Hall 7 times in 2018-2019 all with her own compositions, her next concert is June 20-2021 in Stern's auditorium, Carnegie Hall with her composition "Angel Blue" it has been her first concert's ever.

When Karen was 8 years old she began to play classical guitar and did this for 15 years, her teacher was from The Royal Danish Academy of Music, her wish was to become a musician at that time, but became a professional artist, first now 25 years later all the music came by sudden to her again, and she has been blessed whit the gift to play Piano and compose music what she never has done before.

The Press said: “Karen Salicath Jamali redefining the standards of classical piano with the subtlety of contemporary spirits in her New Album "Pearls. The Creative scope and transcendence that is captured in her piano samples are beautifully constructed it flows with worldly emotions and closure“

She is Educated from the Royal Danish Academy of Fine Art, School of Design in Copenhagen, 1991, Master. Working as a painter, sculptor, and photographer for 30 years. Now also as a composer and musician. Participated in 180+ exhibitions in Museums and galleries throughout the world, including the Louvre Museum in Paris, In recognition of her outstanding artworks, Ms. Jamali has received many awards from the international art community, including Oscar Award in Art. Her built works include several permanent public sculptures- installations and she is represented in 700+ private collections.

Her artwork is spiritual. She works with nature and diverse materials transmuting energy and light in her artistic vision. Several of her pieces are inspired by the phenomena in general relativity known as “Event Horizons.” An event horizon is a space-time boundary beyond which the laws of physics as we know them, cease to exist. It is her hope that her works speak to the soul and entices the viewer to see beyond the mere physicality of a piece, to a deeper level of personal understanding and emotional meaning.

When sculpting she works predominantly in bronze and glass. Her pieces are at once graceful, delicate, simple, and monumental. She draws on the human figure as a common language that speaks to us. Through her style, she is able to achieve works that evoke the universality of the human condition. It is a language that is accessible to all regardless of age, culture, and education. Because of this, her figures, at times, are highly stylistic. They lack detailed hands and faces so that they embody universality. She is able to convey emotion purely through gesture and pose.

For more information about Karen’s Art and Music please visit:

Her artworks are in Jamali NYC Gallery, SOHO, New York, 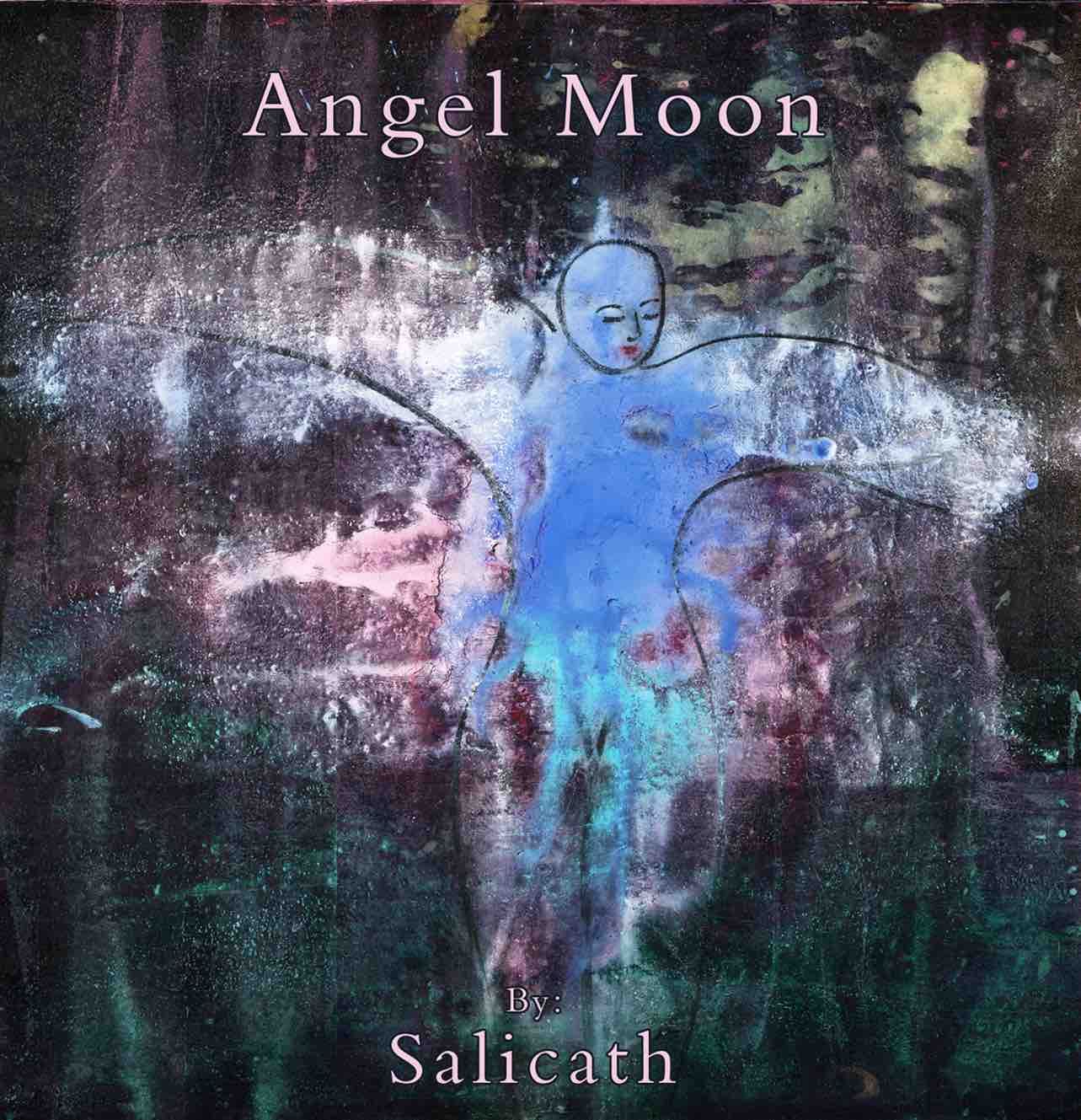 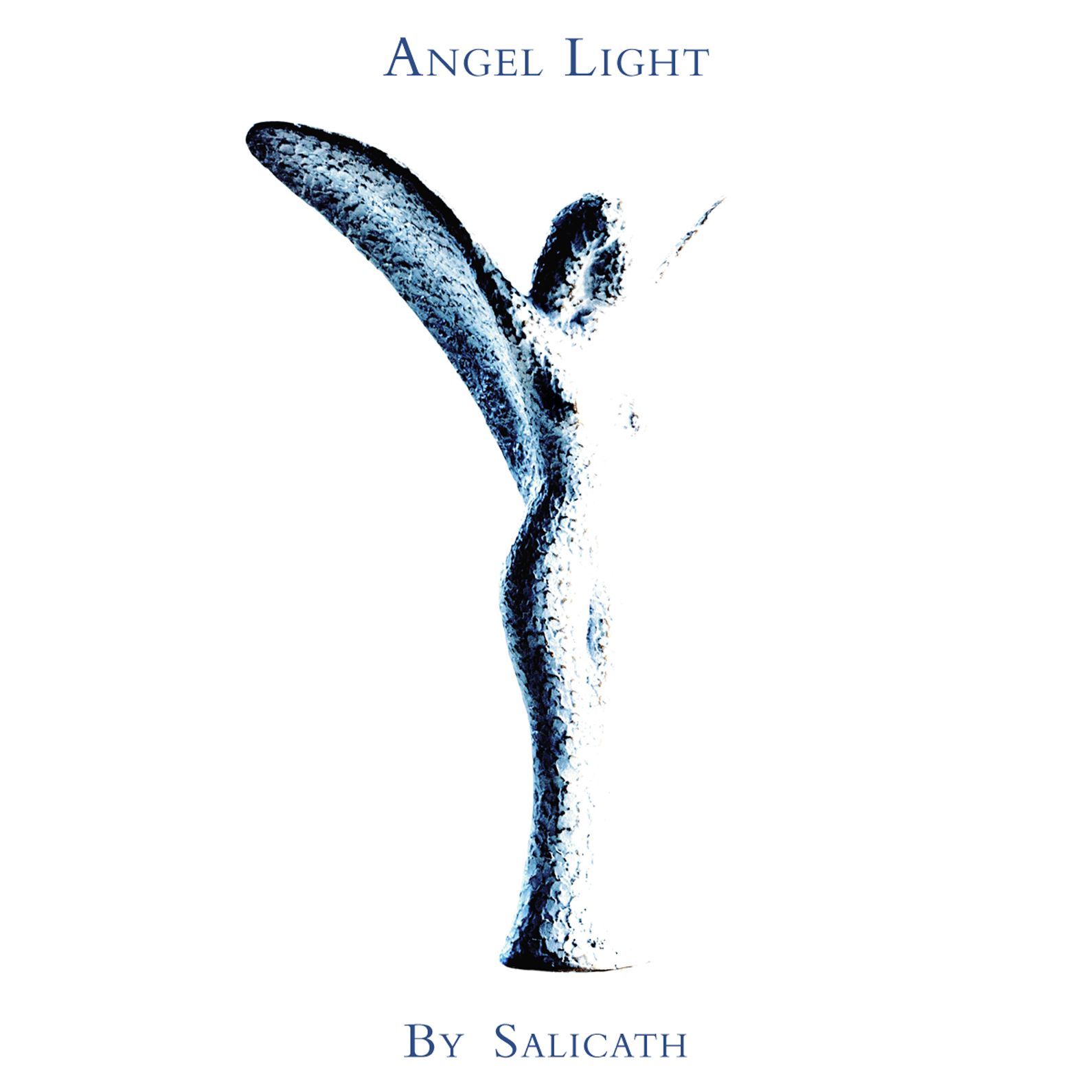 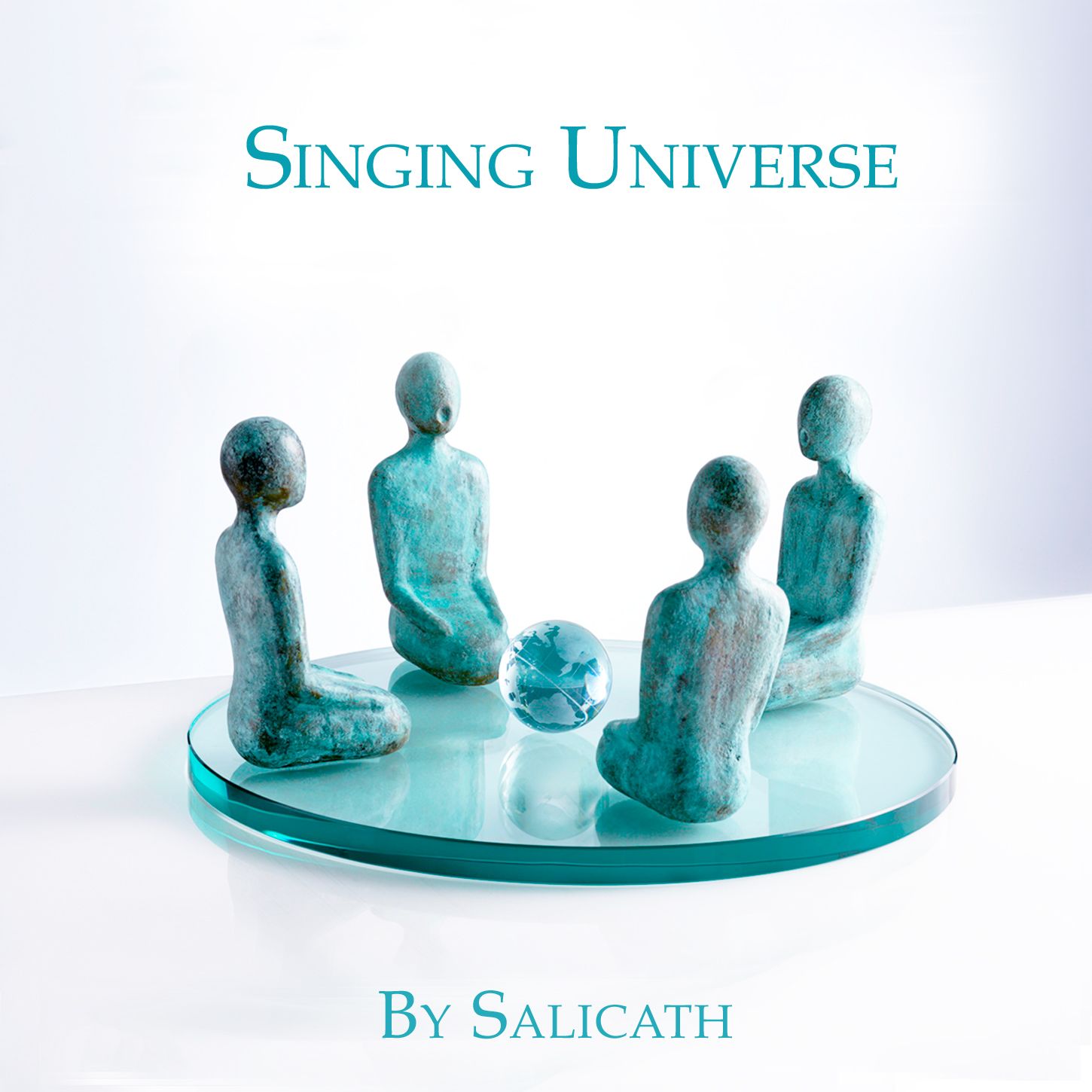 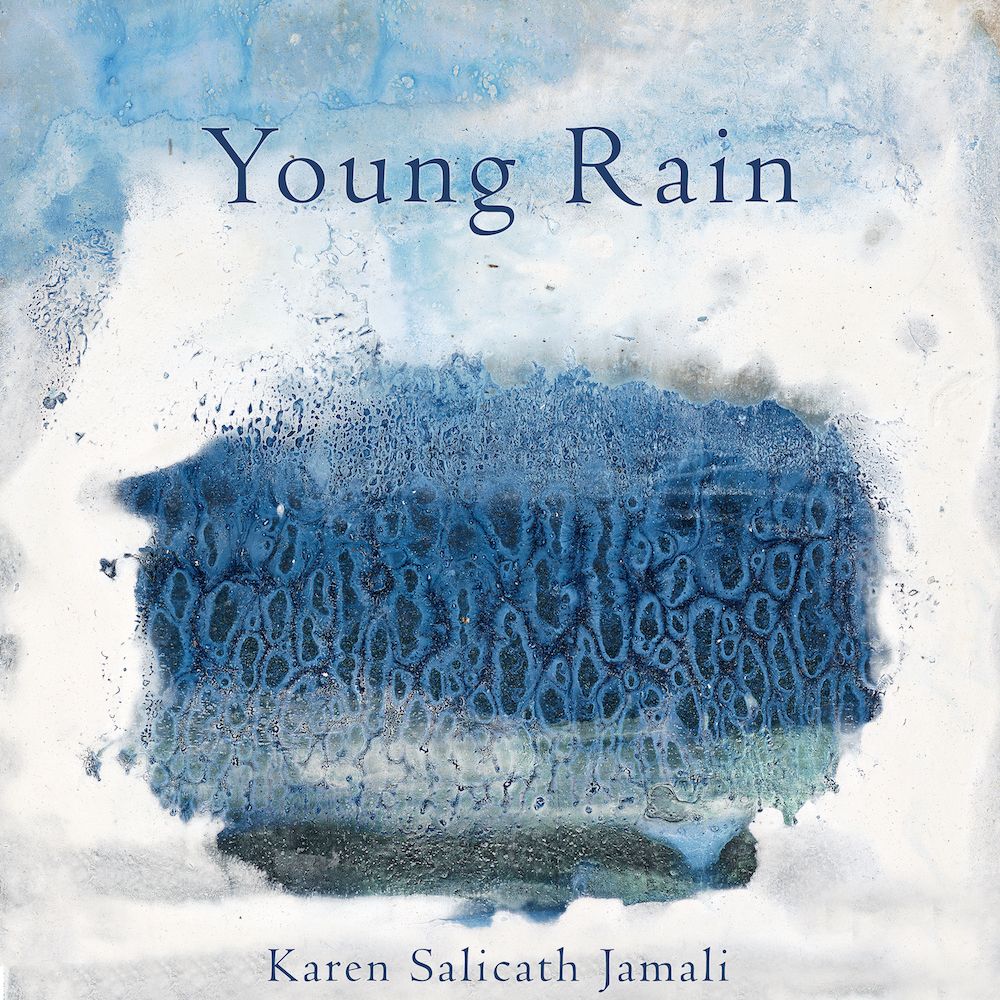 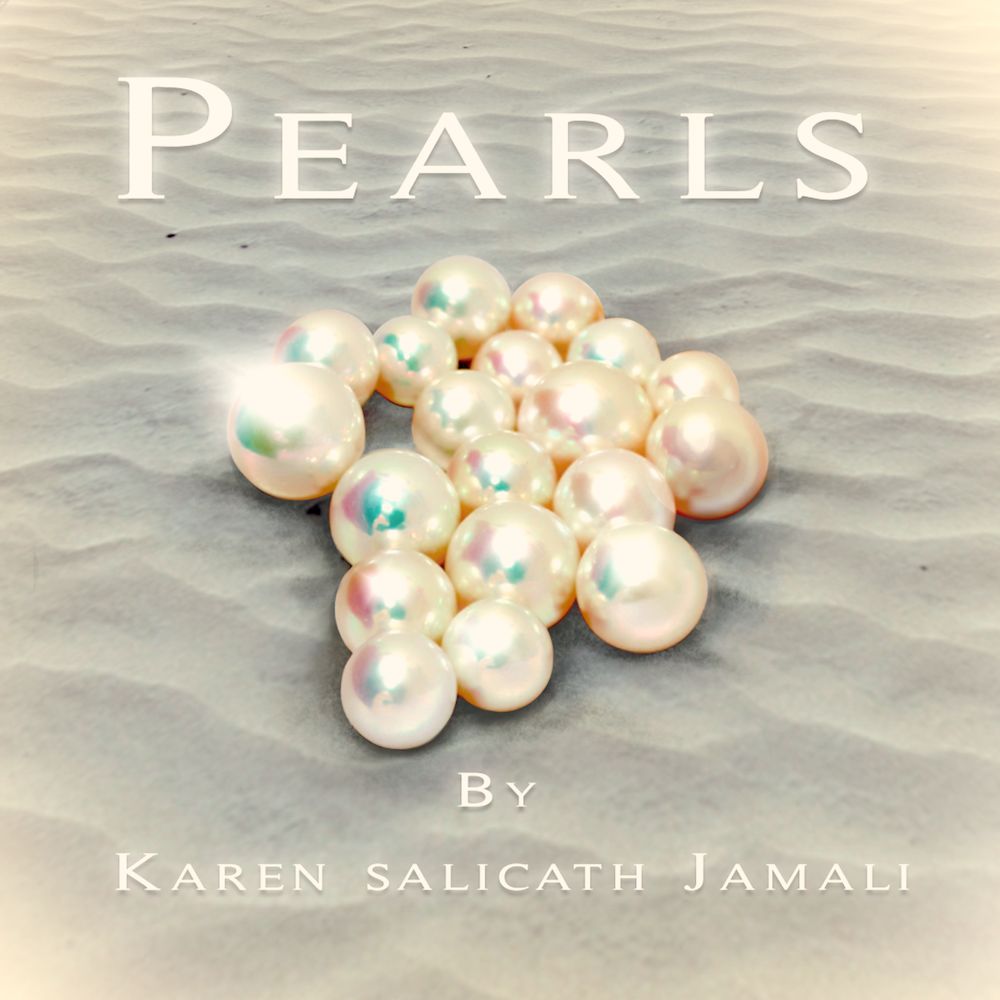 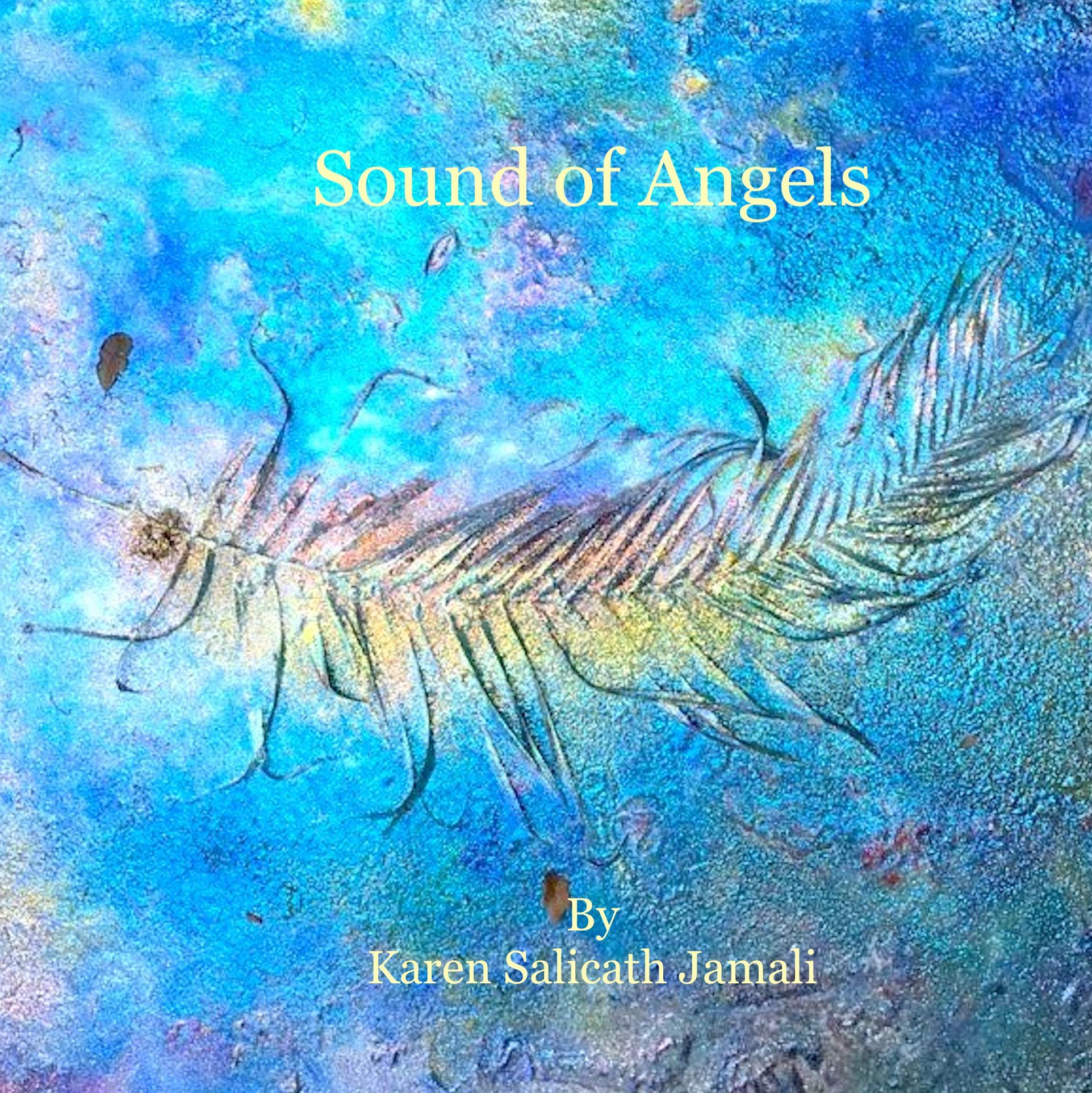 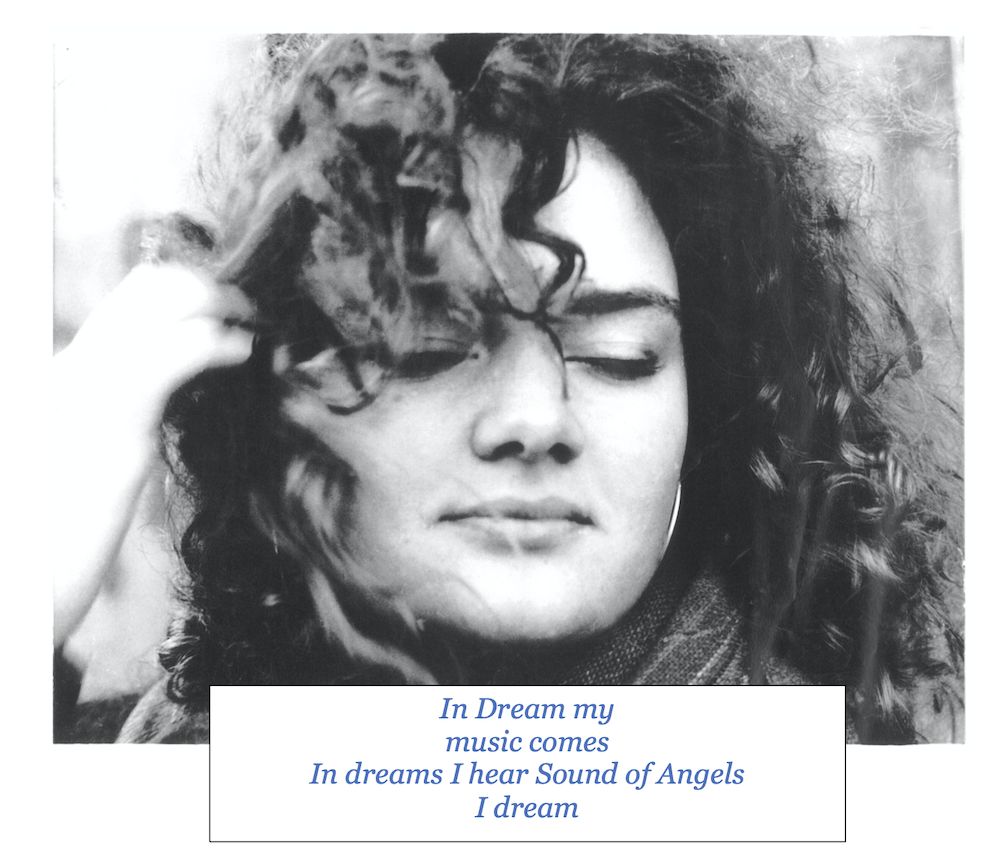 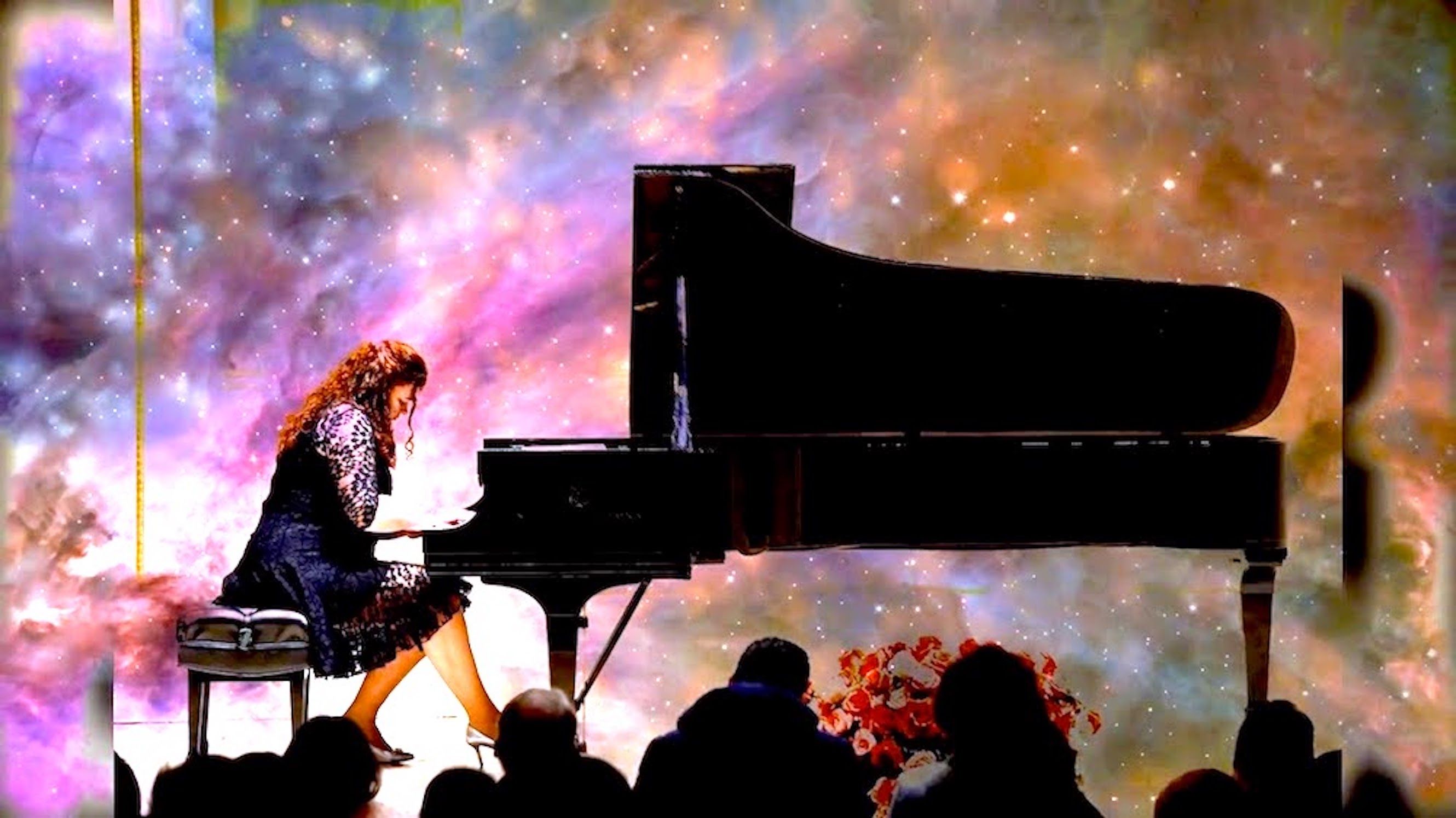 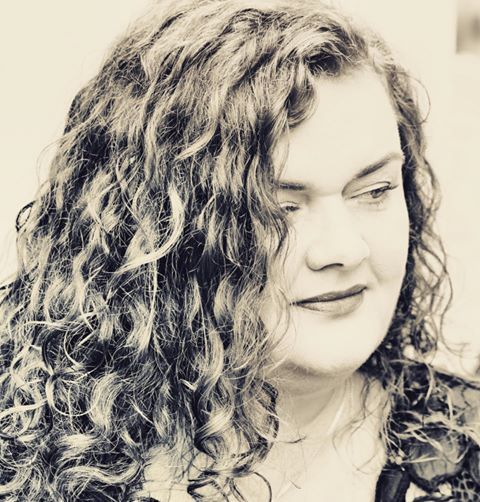 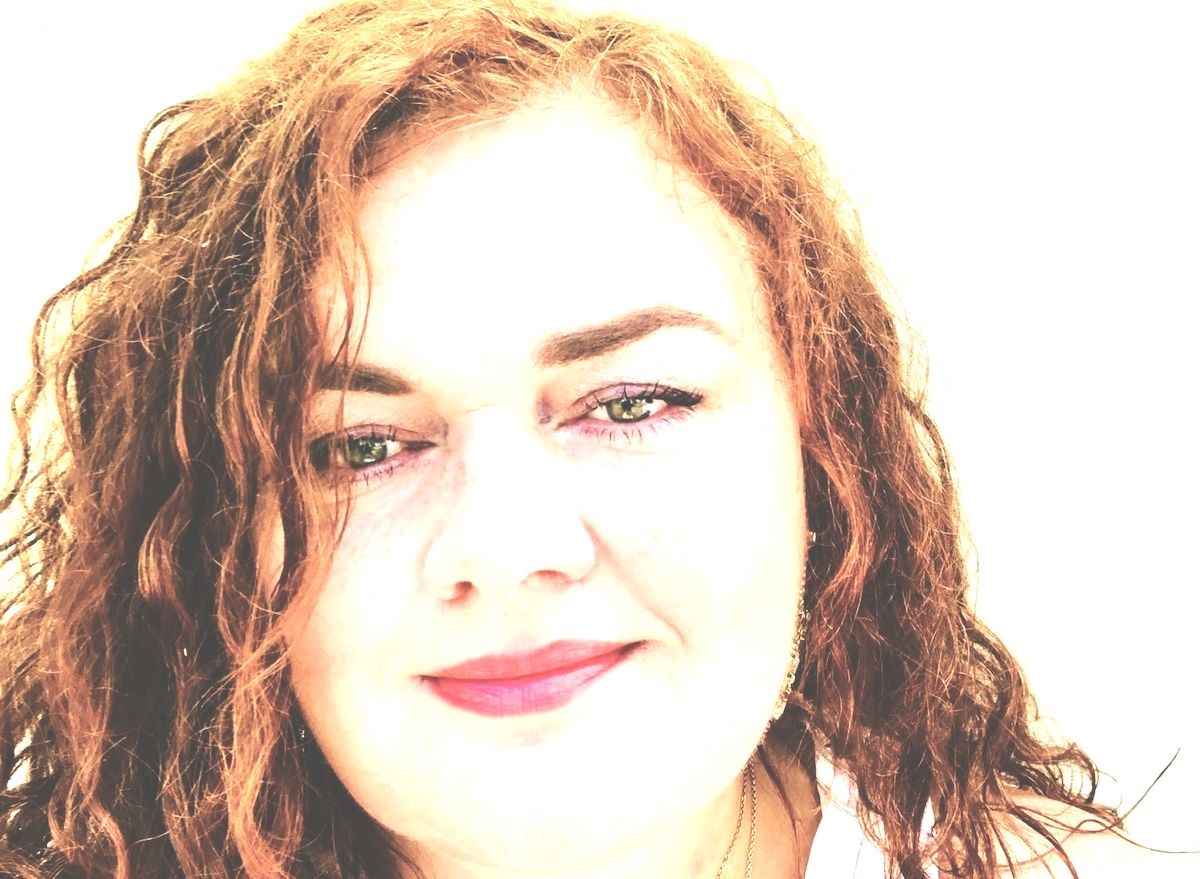