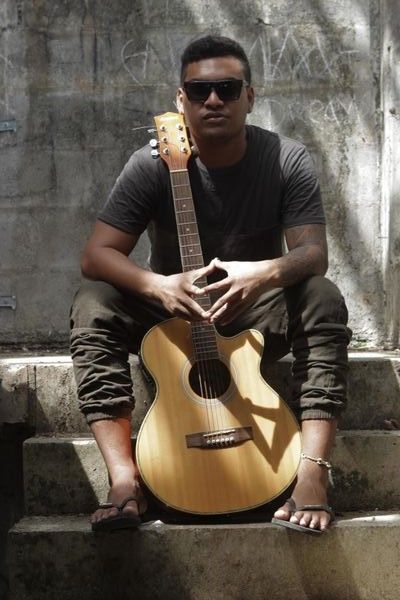 With mixed Melanesian and Polynesian blood and culture, JAHBOY brings another flavour to the South Pacific and beyond with his evolving international reggae fusion occasionally blended with elements of Island, Dancehall, Pop, Ragga, Roots, Urban and flirts of Hip-Hop and other genres. Each song he creates adds a new twist to his caliber of talent, which keeps pleasing his growing fan base. A fan base which has grown to over 30 million views on YouTube and over 3 million streams on Soundcloud.

JAHBOY is young, fresh, versatile and full of good vibes mixed with subtle confidence and attitude. This positive attitude, versatility and love of music experimentation has allowed his music to be appealing to a wide range of radio formats and not just reggae fusion. In essence, it is the JAHBOY sound and creativity that sets him apart.

His first taste of international touring began in 2011 to Vanuatu and Australia. From these early days, his popularity has grown to be able to headline his own shows in many Australian cities and other Pacific countries (Tahiti, Fiji, Papua New Guinea, New Caledonia, Vanuatu, Kiribati, Marshall Islands).

His latest tour was to New Zealand to be on the bill for One Love Festival 2019, one of the biggest reggae festivals in the southern hemisphere alongside household names like UB40, Kymani Marley and Fiji, thus making history for Solomon Islands and all small south Pacific nations.

Since 2012, JAHBOY has released three original albums and numerous singles. He is a prolific singer song writer and assistant producer, and has written and recorded over 70 original songs by himself or that he has featured in.

His albums include the Hope for Tomorrow EP, the Luv n Life album and The Red Album. The Luv n Life Album was a 20-song album that he released at 20 years old as a musical statement. The Green EP is set to be released in June 2019 and is the second of a trilogy of releases with the Red Album and Yellow project, which consist of songs associated with the metaphorical significance of these colours. These three colours are a tribute to his love and respect for reggae.

Although his true love is reggae, he thrives on experimenting with different genres, resulting in several collaborations with award winning local and international artists. One of these collaborations, blessed him to be the only Solomon Islands’ artist to ever have an original song (“Good Vibes”) not only on rotation but also being number 1 for several weeks on several commercial radio stations in Hawaii.

JAHBOY loves performing as much as recording. He brings the crowd together with his sweet delivery, enthusiasm and interaction. He has had the privilege to open for several big names in the reggae and music industry such as Craig David and Julian Marley.

Like the title of his Luv n Life album, for someone so young doing so much with the fruits of his hard work and passion, the future is looking bright and he is simply, loving his life. From obscure Solomon Islands, his music continues to be discovered internationally. 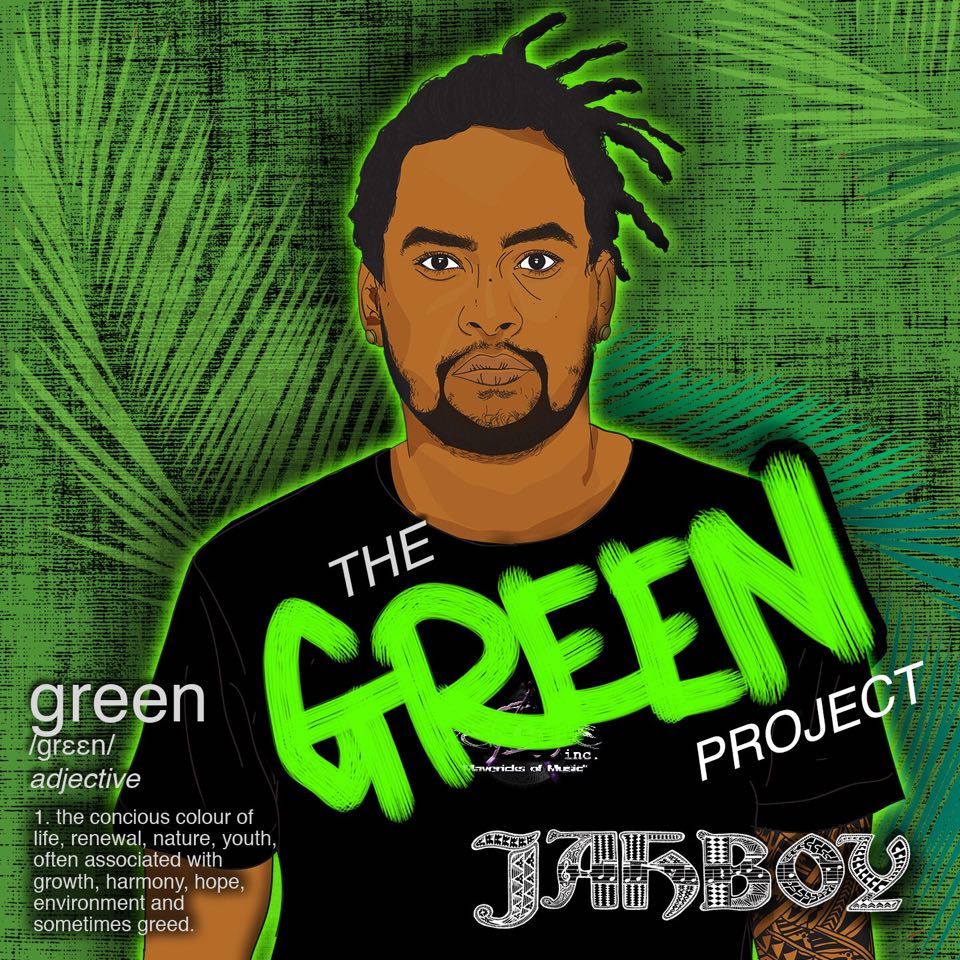