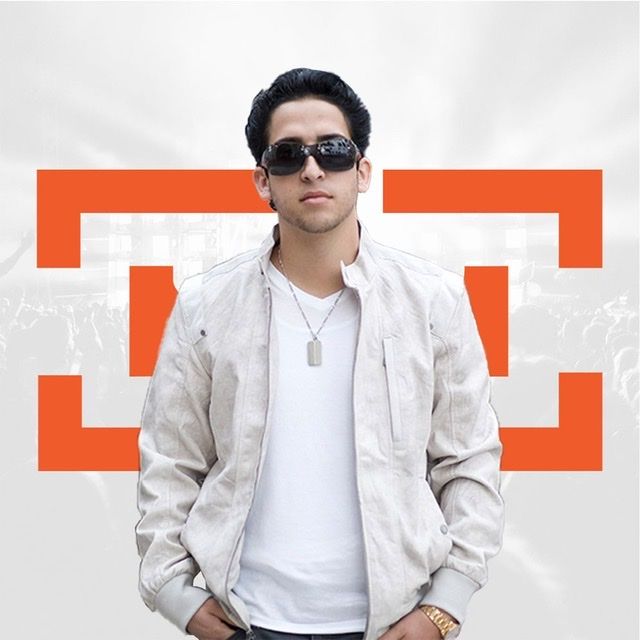 EyeKonik started his career working for the family business since the age of 15. He quickly worked his way up in the company to become the Director of Marketing. During his time as the marketing director EyeKonik helped build the family business into one the largest of its kind in Southern California by utilizing his creative skills in media and public relations.

It was during these years of working for the family business that EyeKonik discovered his true passion was in the music industry. Through the media contacts he developed over this time, EyeKonik was introduced to many rising star talents and established music professionals.

EyeKonik and his brother formed a management company called SEG, Inc. Partnering with major studios in San Diego and Los Angeles, EyeKonik was able to launch many music careers. It was during this time EyeKonik managed and built many new artists careers that he discovered his talent and love for music and deep down he knew, writing and performing his own music was his true calling.

After years working in the music industry, Eyekonik made the move toward becoming an independent music professional. Arranging and produced writting/co-produced his first cd. He quickly went back to the drawing board and began working in the studio as his stage name "EyeKonik". Wanting to make music that encompasses hip hop, rap,r&b, rock and house music.

Exploring every option to break in to the mainstream, EyeKonik succeeded in deliver his first hit song "Live for more" to over 40 online retailers including Itunes worldwide. His song is quickly rising in the charts and has received great reviews by music fans.

" In my eyes, true passion and motivation for music is a bigger key to success than talent. You could be the worlds most talented and amazing singer/songwriter/producer, but if you have no heart and passion for what you do then there is no true talent" said EyeKonik.

Eyekonik begun his quest for stardom, recording melodies using his phone. He then brought them in the studio and started collaborating with many talented a list musician including the late roger troutman.

i wanna be your man ft Roger Troutman 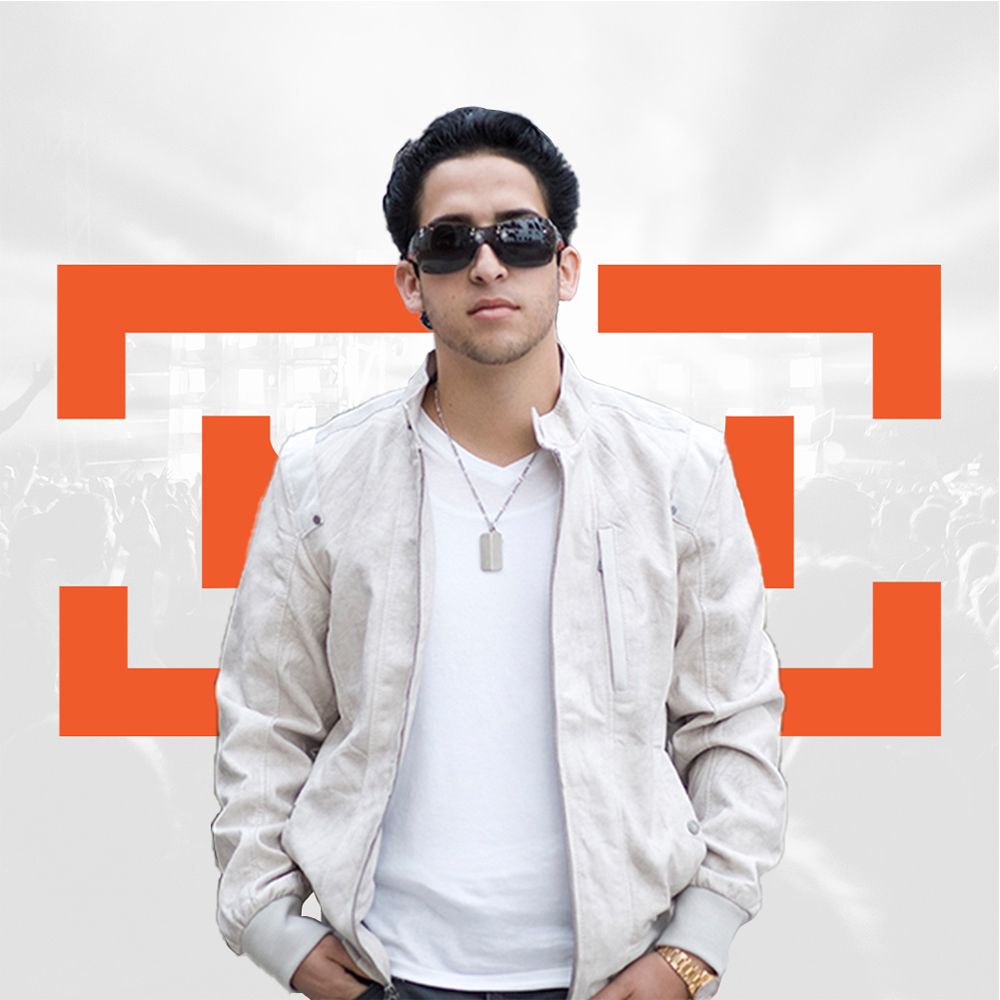 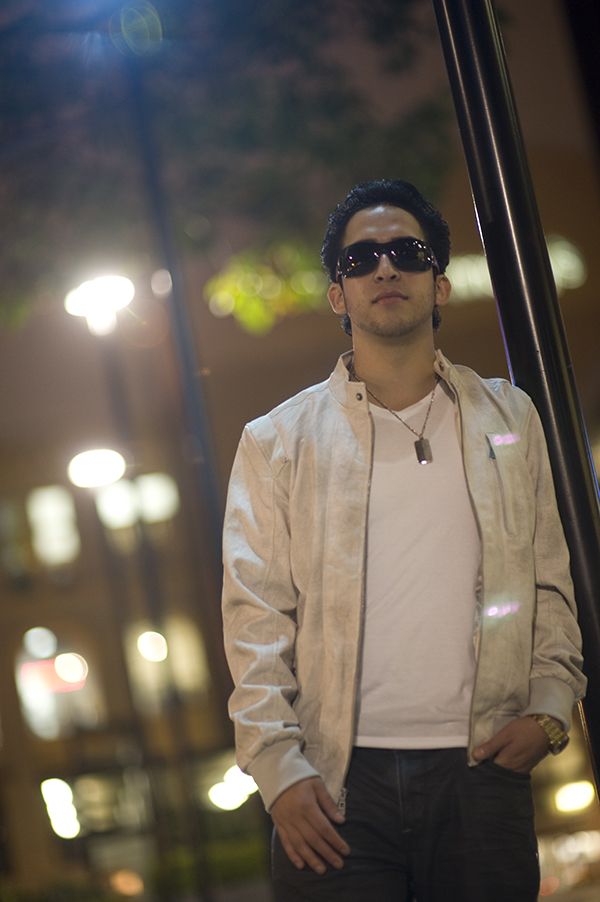 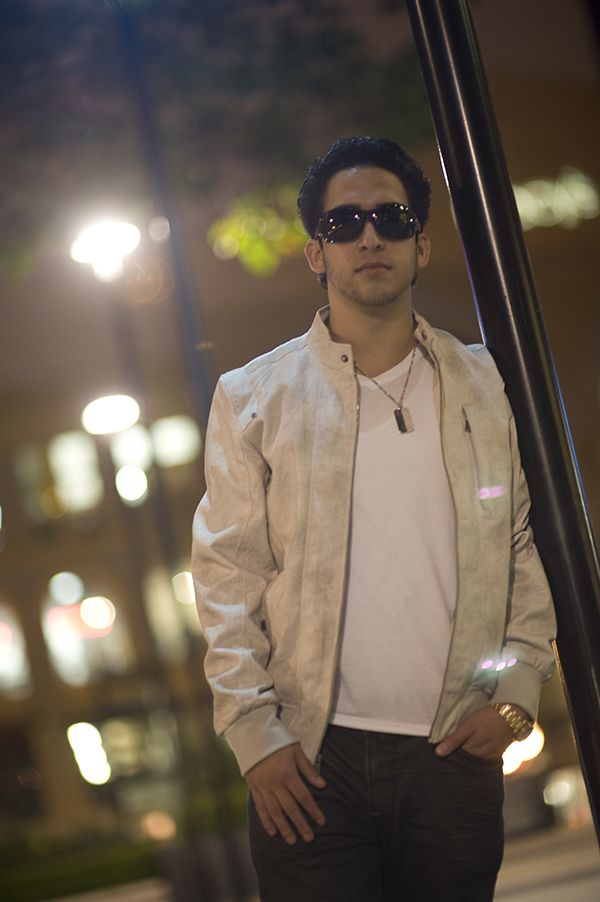 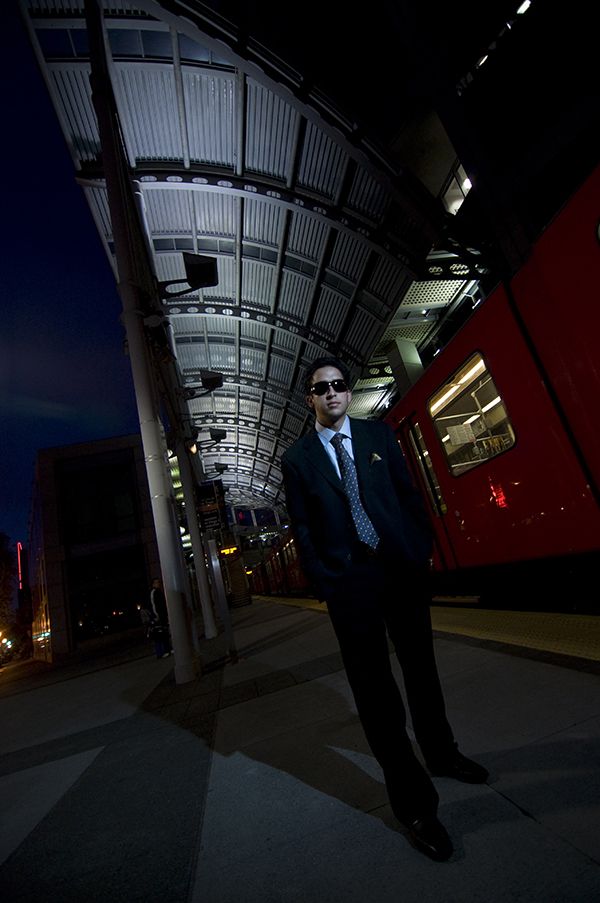 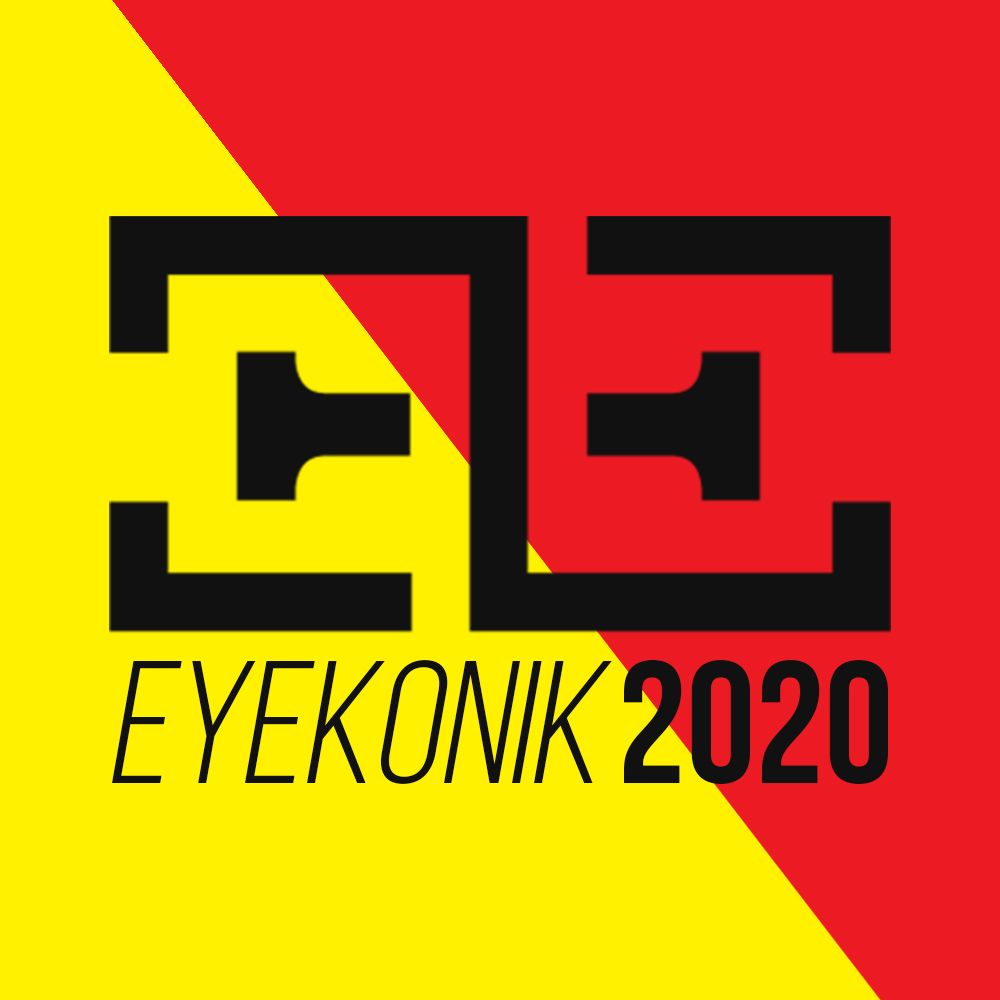 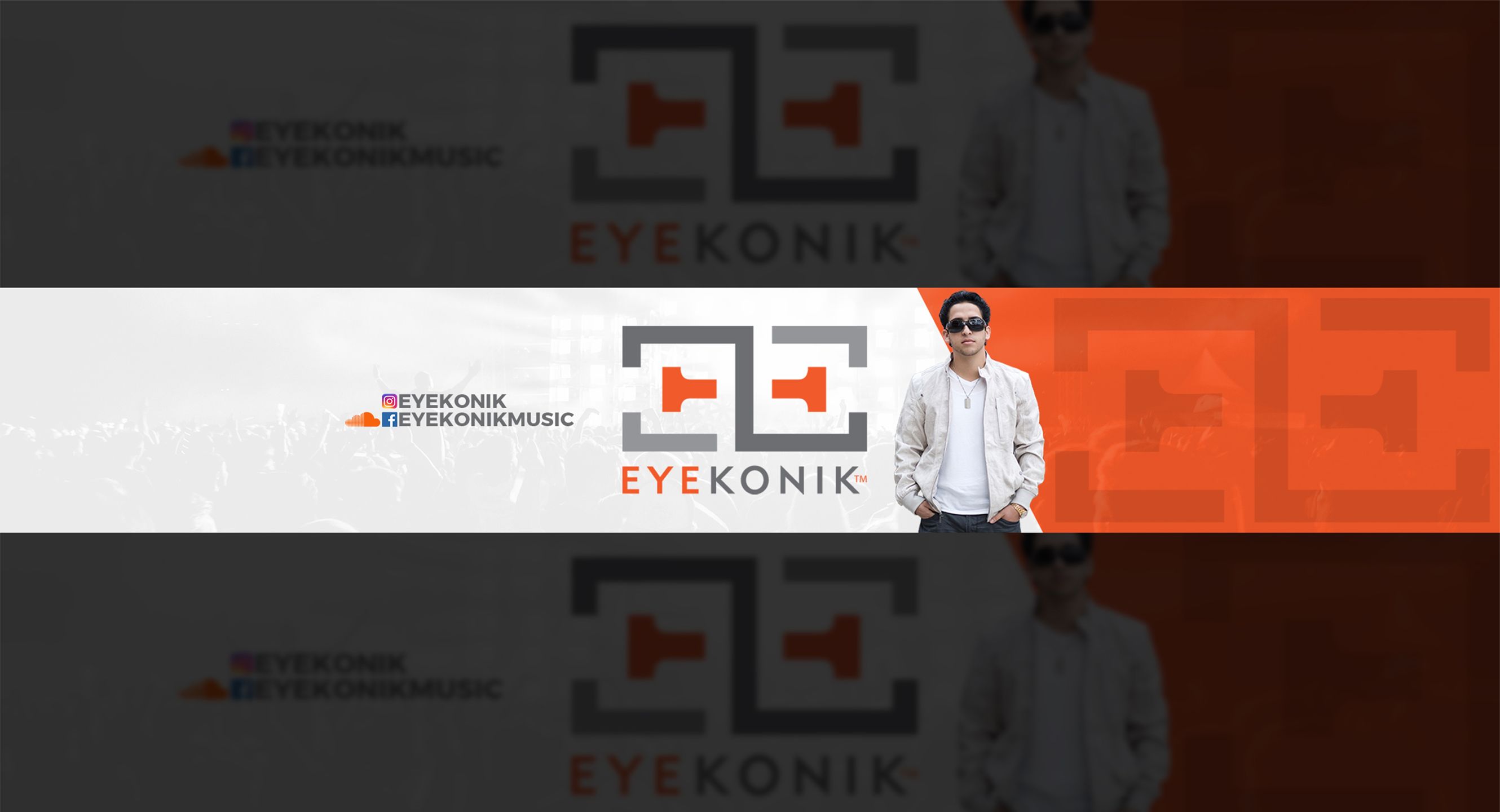 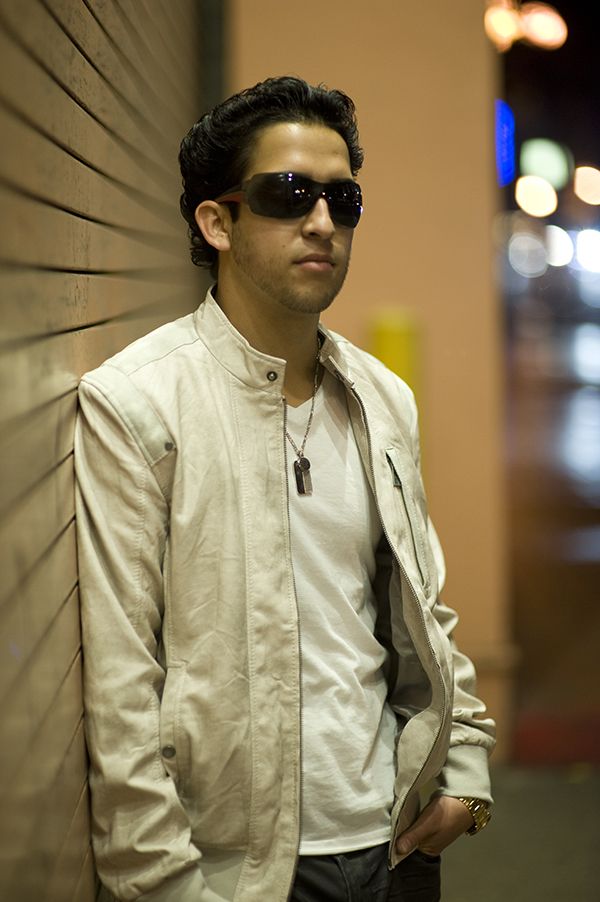 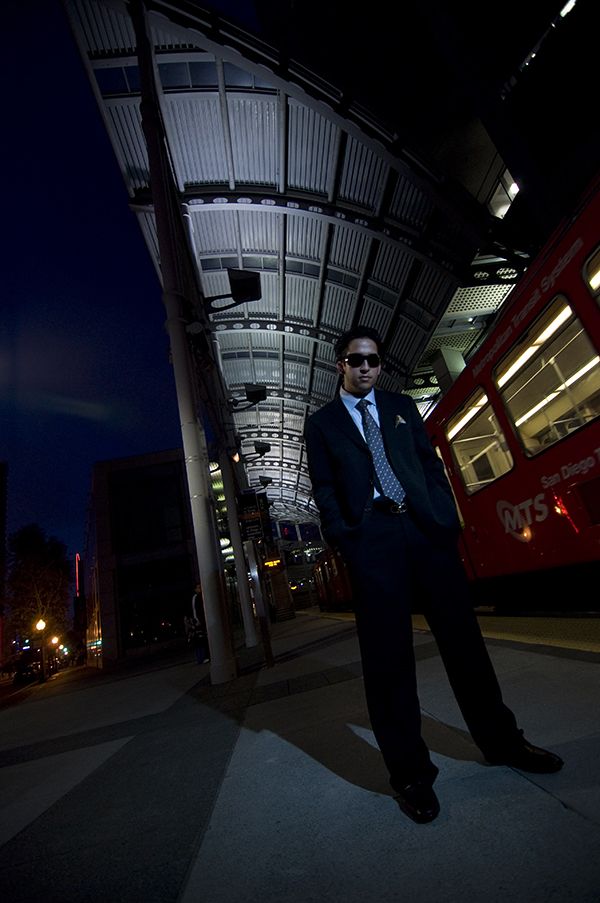 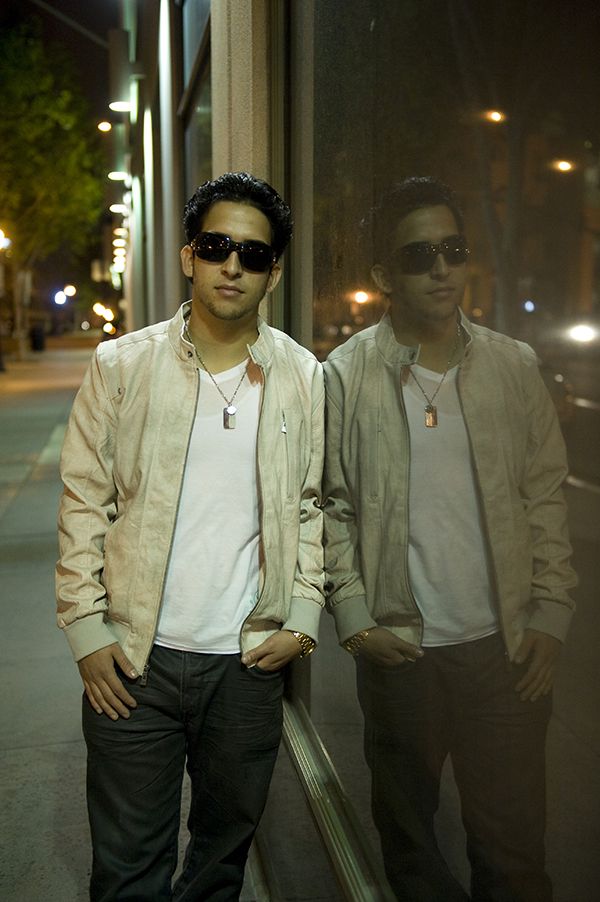 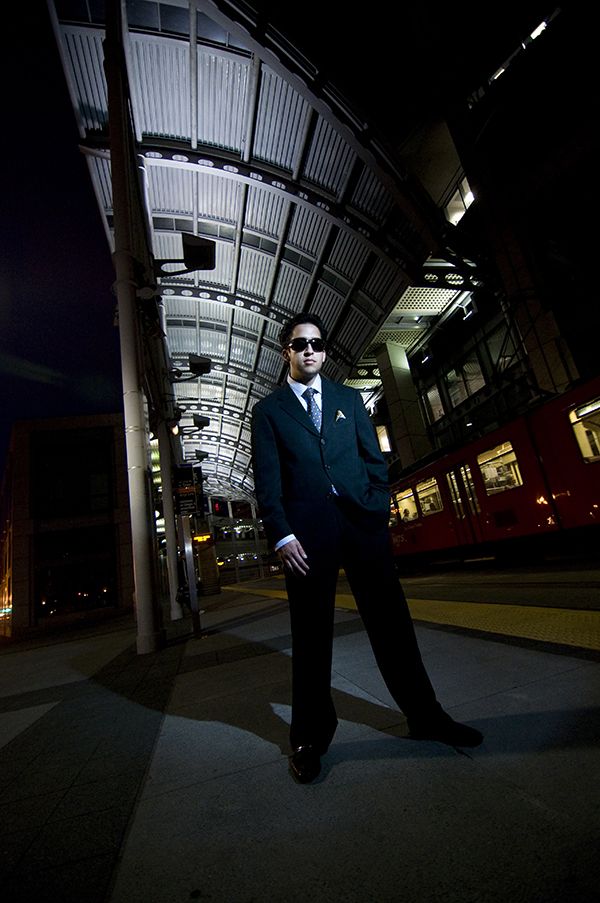 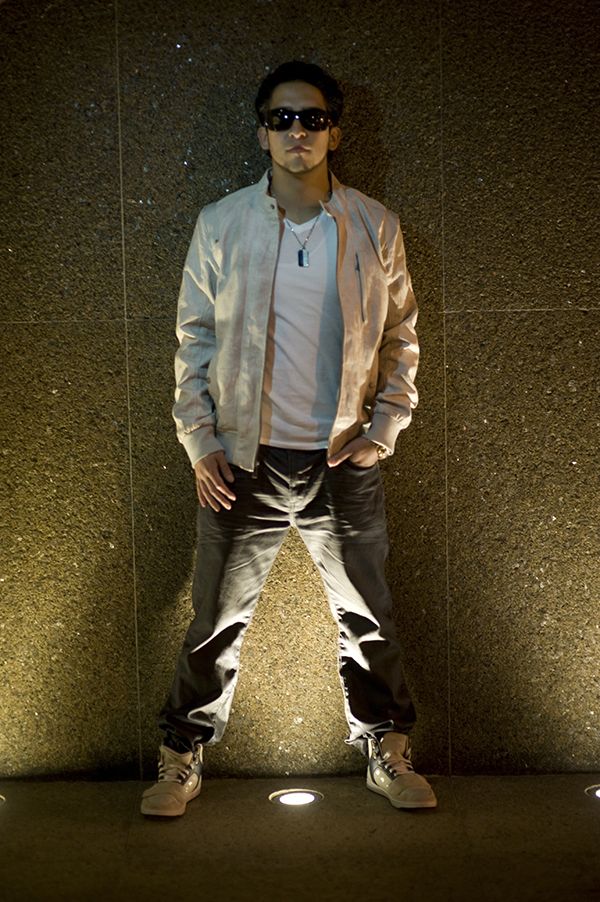 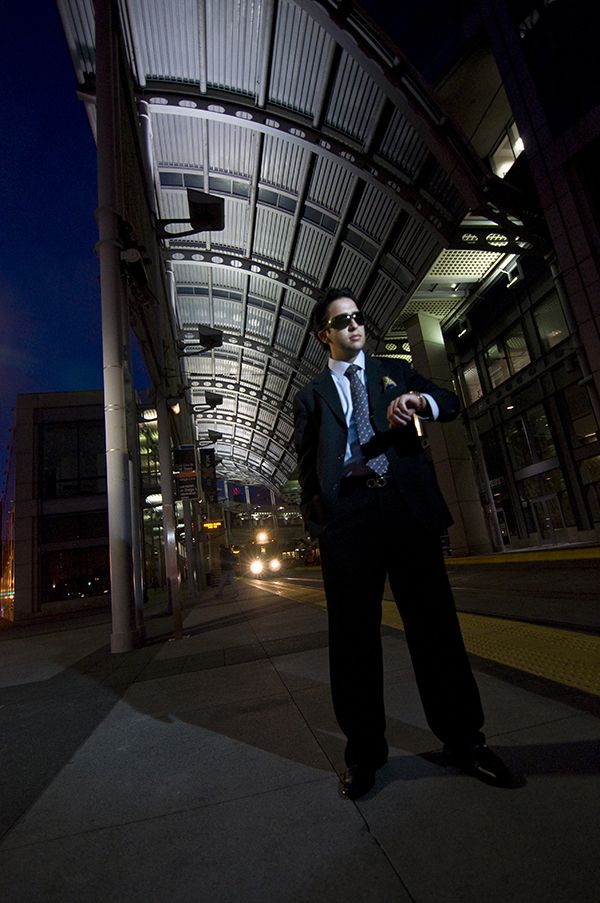 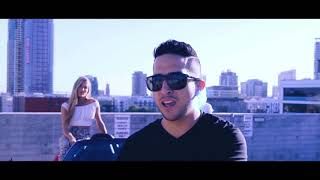 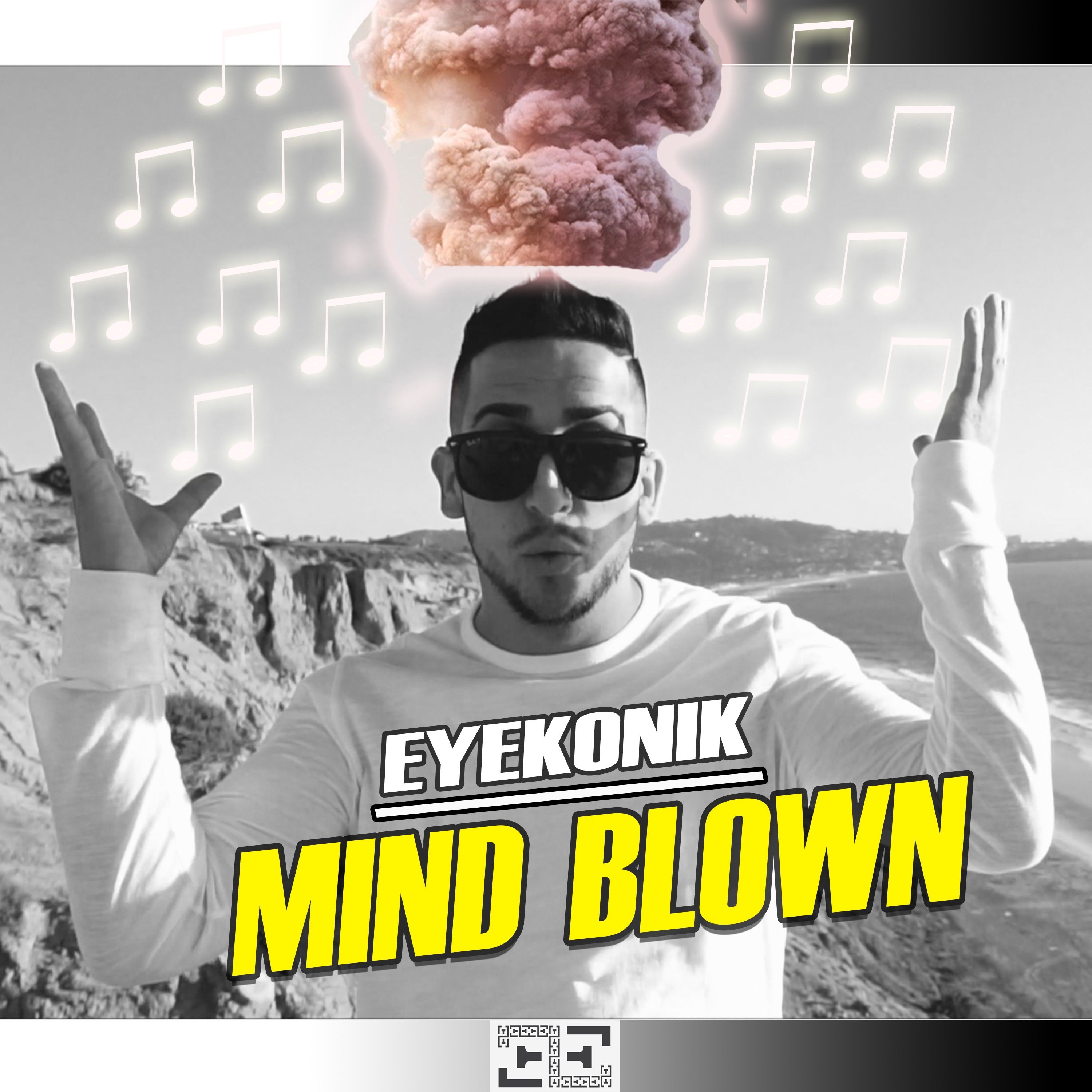