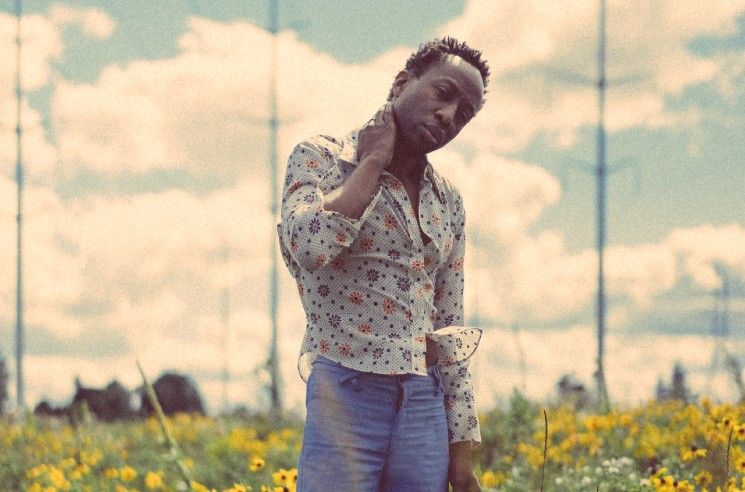 "Slakah the Beatchild", or “Beatchild” as he is now known, has been making our heads nod with his signature soulful sound since the inception of his iconic Soul Movement Volumes I (2008) and II (2012). A compilation series of elegant, feel-good soul and hip hop written and produced entirely by Beatchild and featuring noteworthy artists such as Drake ("Bad Meaning Good", "Share"), Glenn Lewis ("Number 1"), Divine Brown ("Crate Love") amongst others.
In an unexpected shift of sound Beatchild followed up with an album under a new moniker - The Slakadeliqs. "The Other Side of Tomorrow” (2010) was a critically acclaimed album which pulled from hip-hop, soul, folk, pop, psychedelic rock - pretty much any sound found in a dusty crate of vinyl. Beatchild seamlessly blurred genre boundaries and created a sound for our future by drawing from the past.

Beatchild is often referred to as a genius in the studio and he has consistently blessed us with exceptional music that leaves his fans in eager anticipation for his next release. The always consistent; never predictable Beatchild has a natural, instinctive response to music. As a multi-instrumentalist, producer, vocalist and song-writer, Beatchild pays keen attention to the entire process, skillfully combining sounds and beats that infuse his music with a distinctive charm and appeal while remaining honest and genuine.

His unique sound is born from both the mind of a producer and the heart of a songwriter. Beatchild creates a unique feeling in his listeners with every composition. His desire to evoke feel-good-vibes of joy and solace shines through in every song. With Beatchild there are no singles. Every song is timeless and unique and his trademark sound is crystallized on every album. Whether you love him as Slakah, as Beatchild or as the Slakadeliqs, you will love his 7th solo album “Unselfish Desires”.

The highly anticipated EP “Unselfish Desires” is another expectedly unexpected sound that has become Beatchild’s signature style. His ability to tastefully blend diverse styles while hailing in the signature mellow tone of his voice in "Dance For Love" and well-woven lyrics "Adapting" give us yet an intergalactic experience through space and time. A multi-instrumentalist, Beatchild pays keen attention to the music production process, skillfully combining heterogeneous sounds and beats that spice his music with a distinctive charm and appeal.
Read More 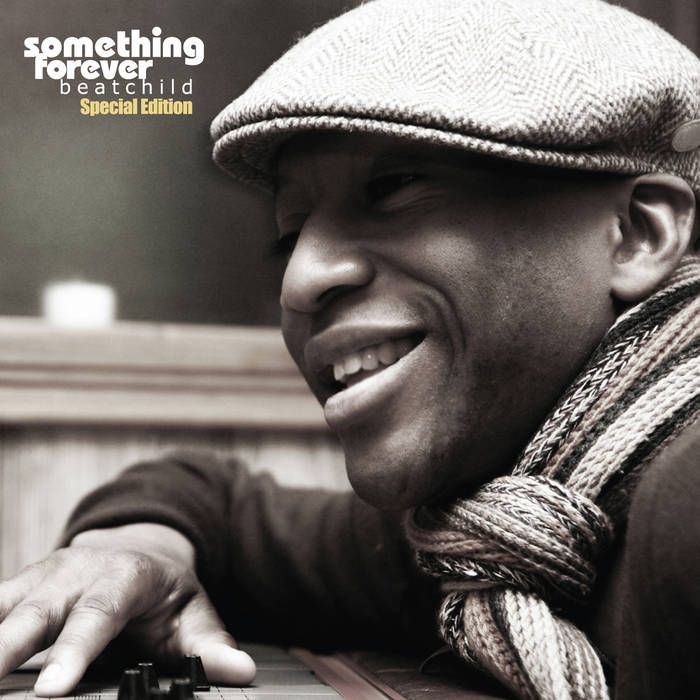 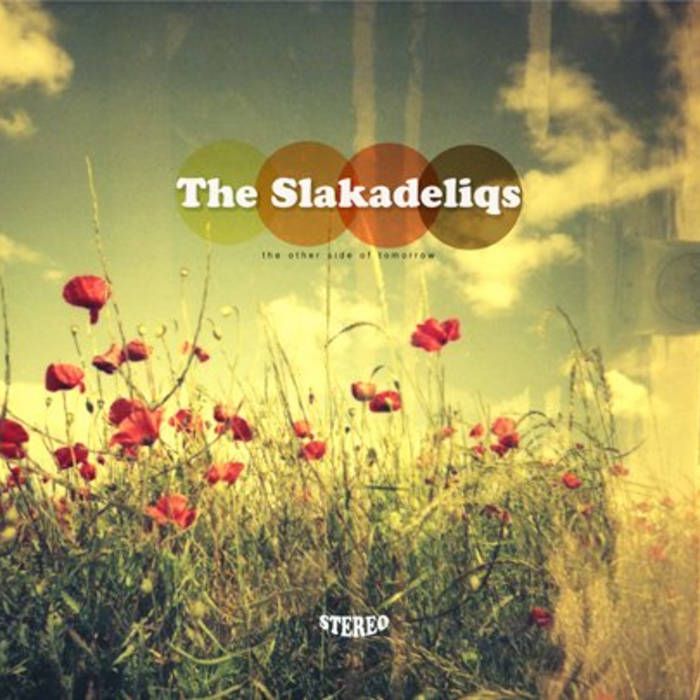 The Other Side of Tomorrow 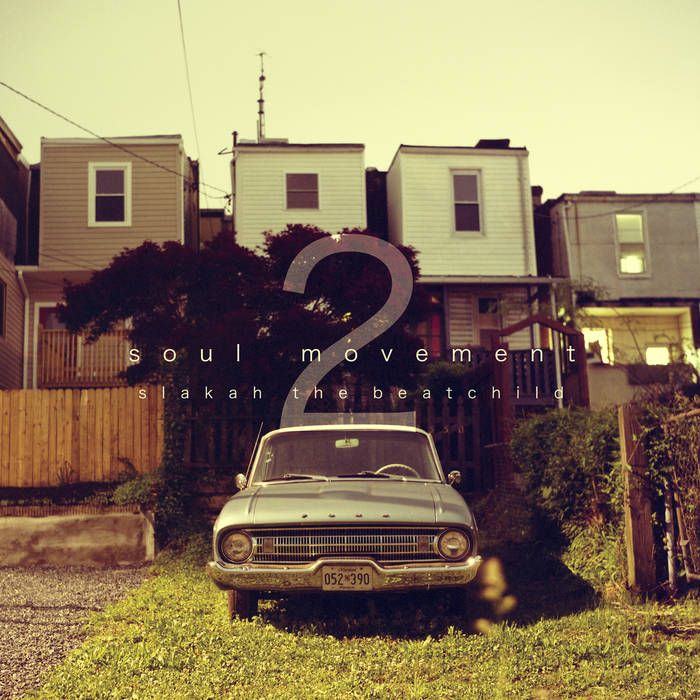 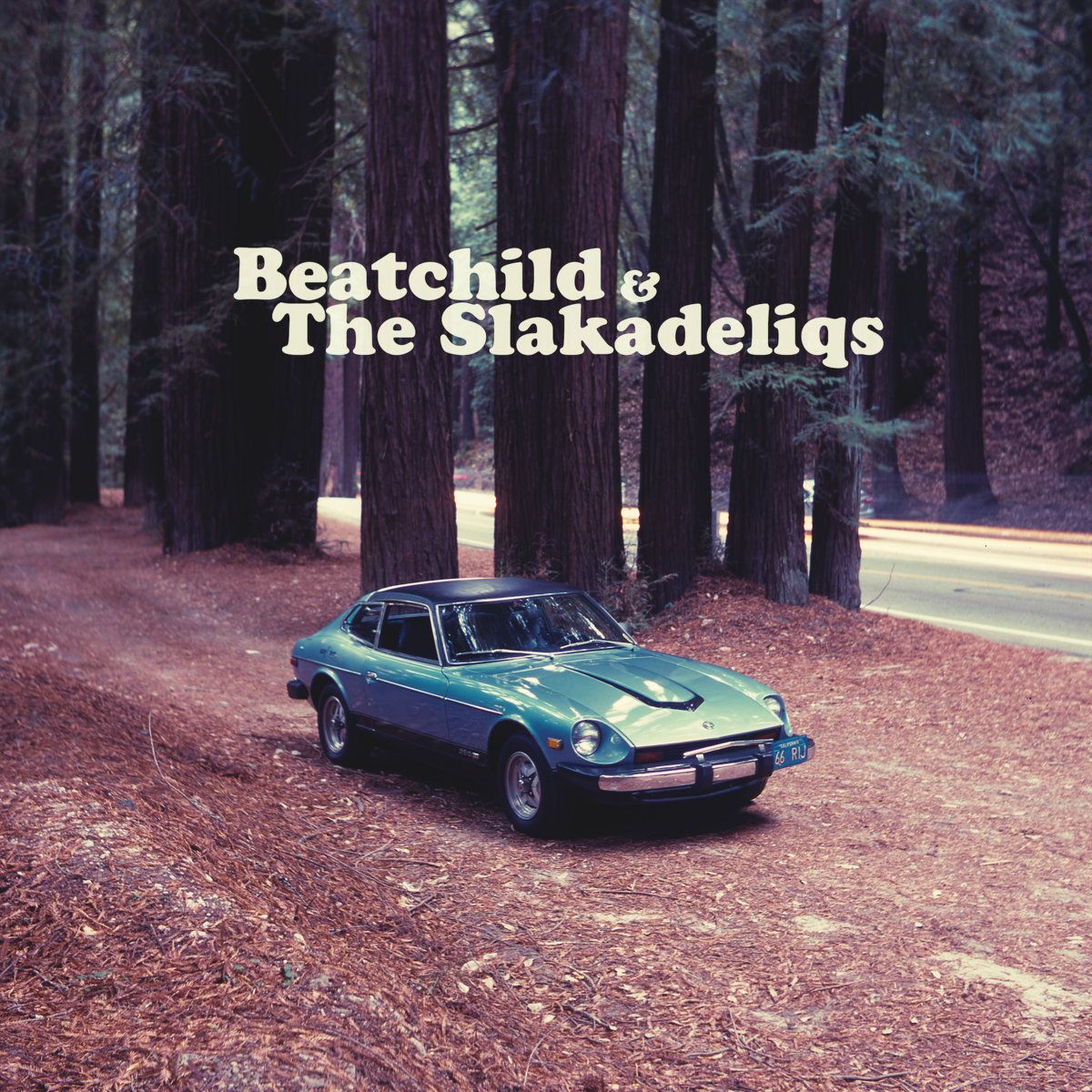 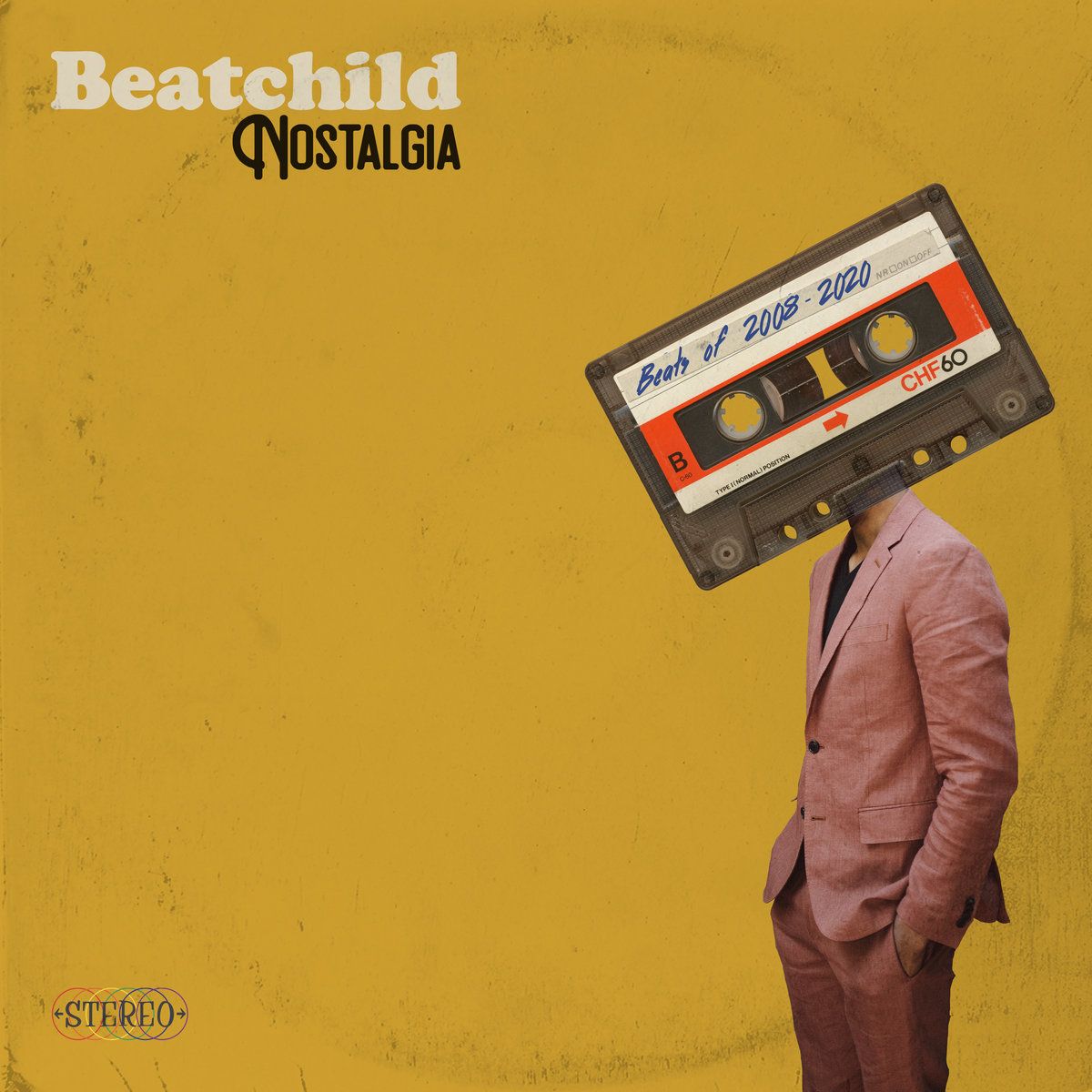 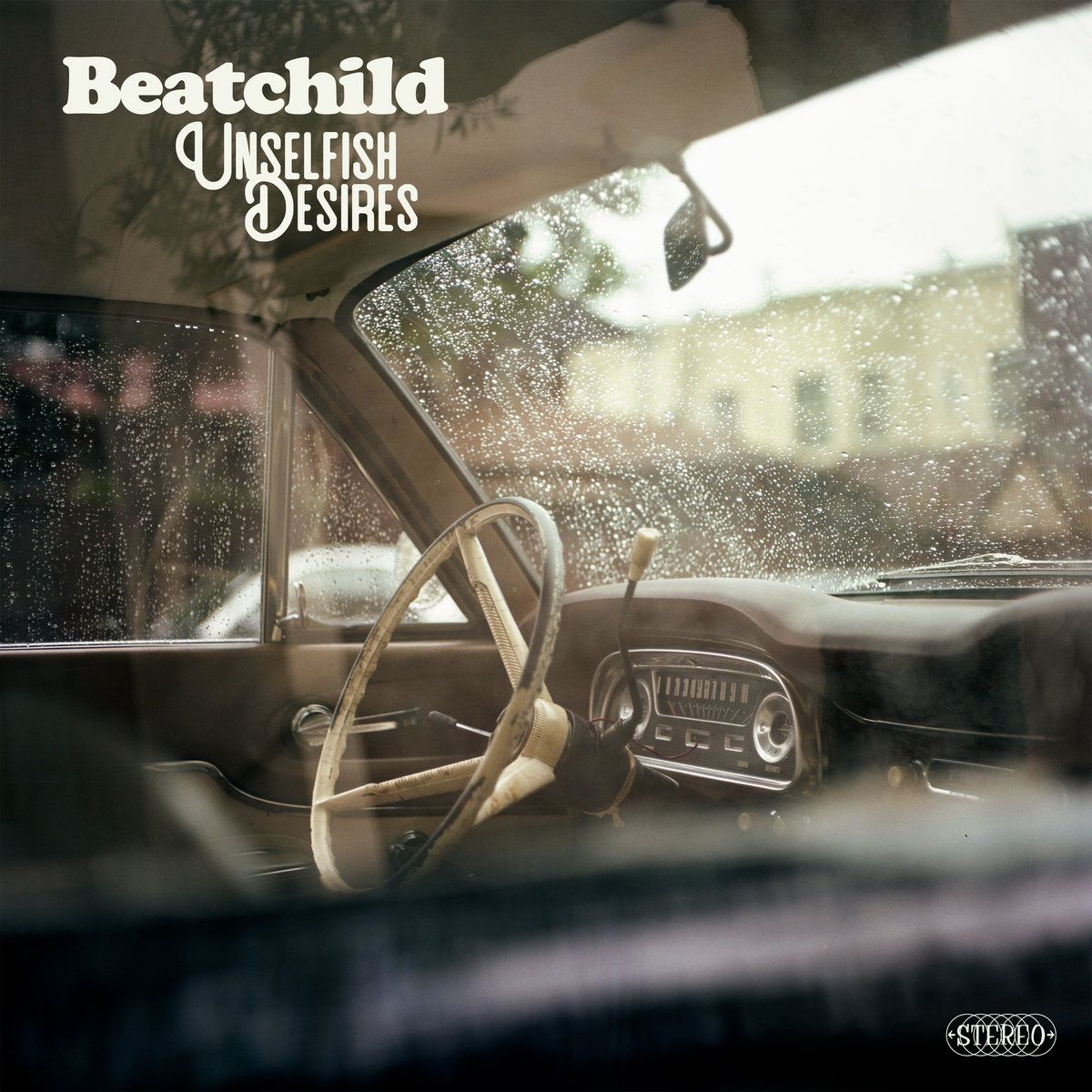 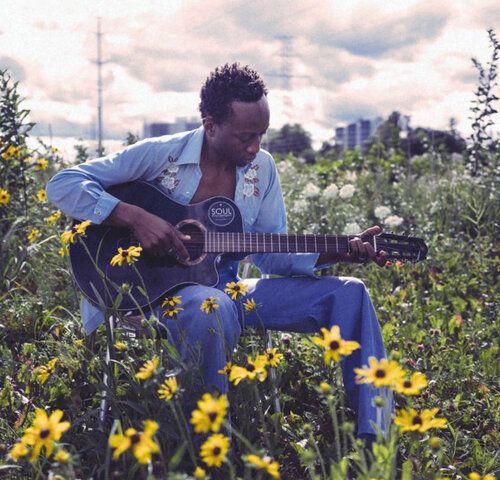 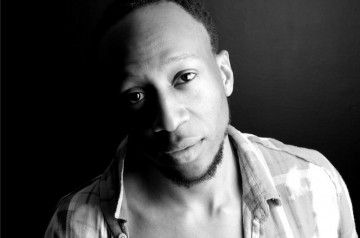 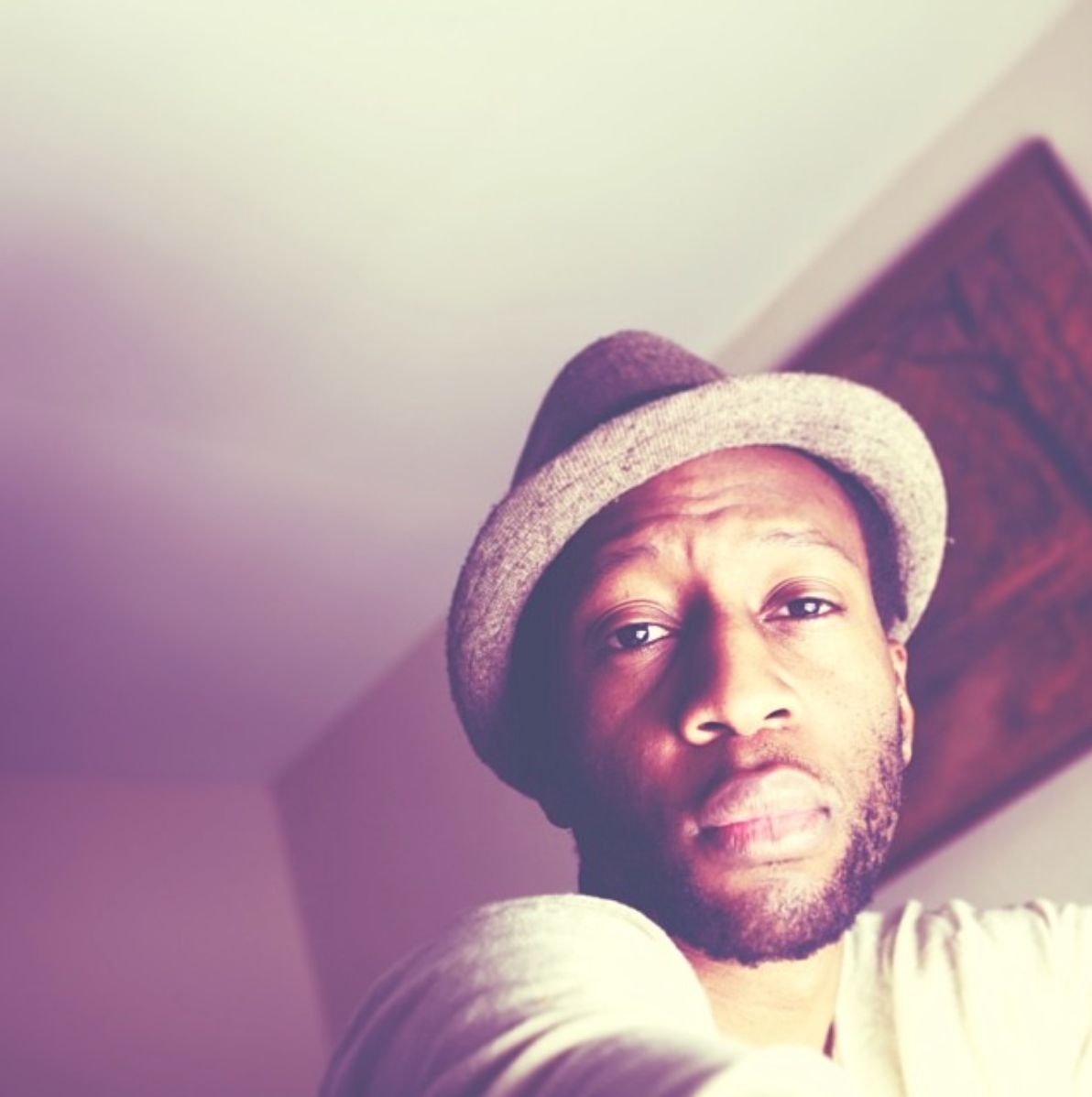 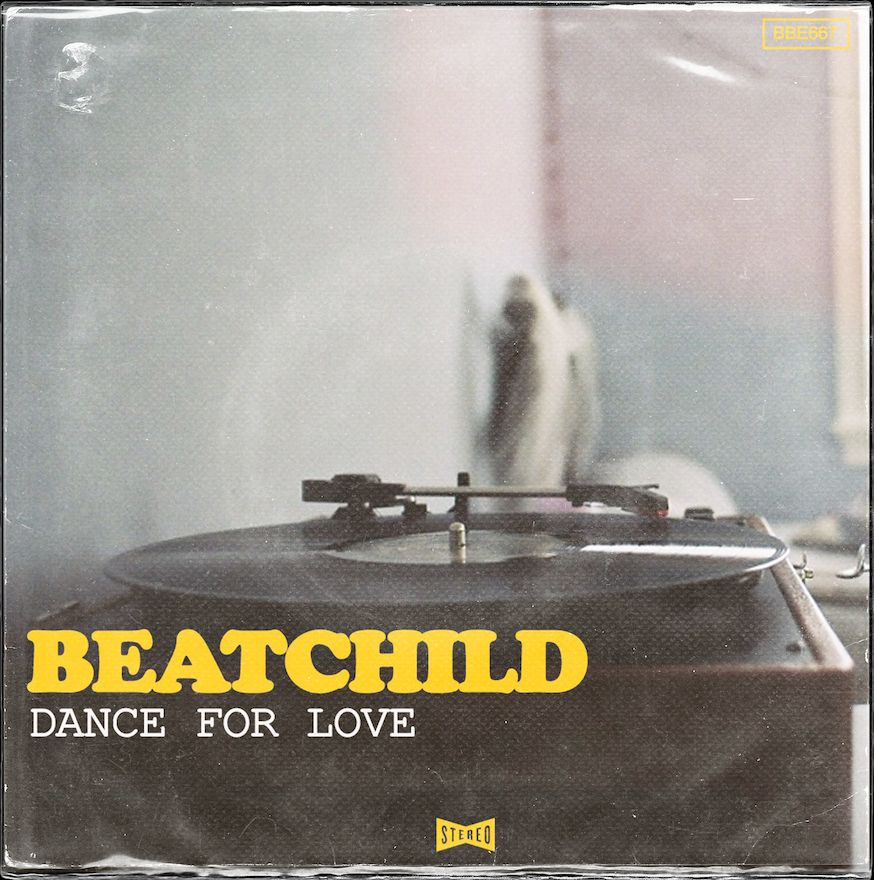